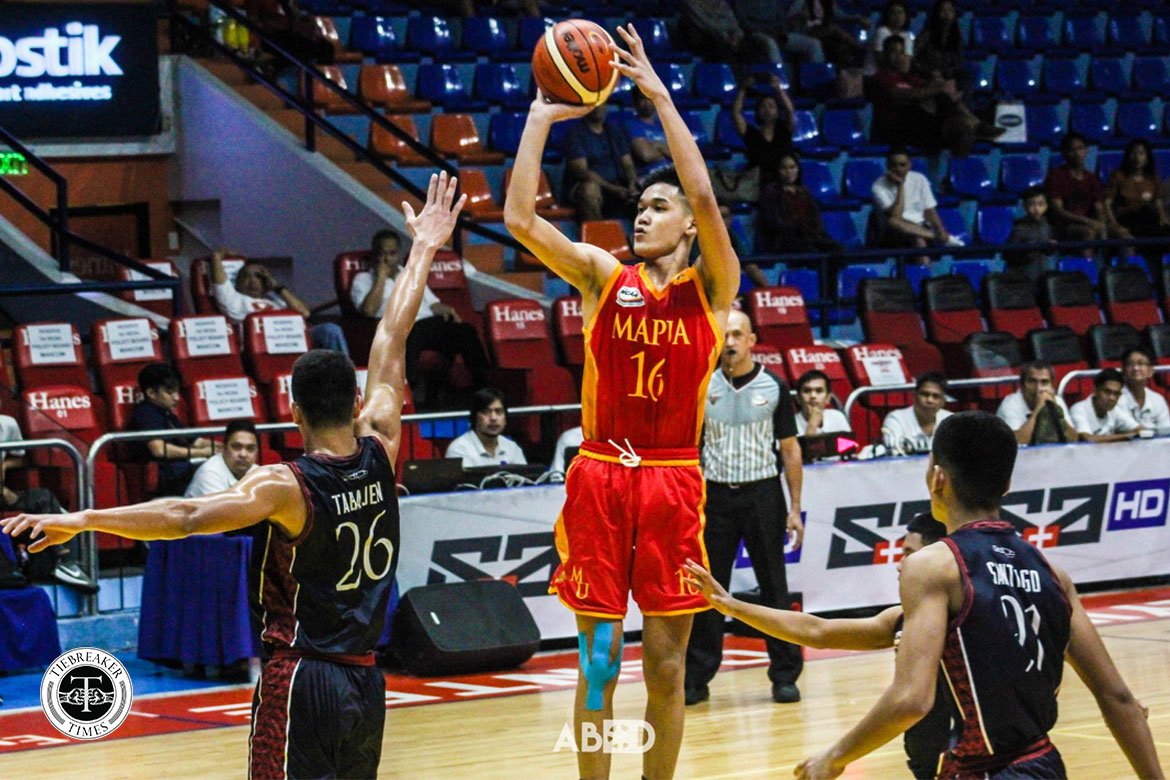 Multiple sources closely monitoring the situation have bared to Tiebreaker Times that Jonnel Policarpio, a standout performer from the Mapua Red Robins, has committed to the Green and White.

Policarpio, 18, still has one year of high school left before being eligible for UAAP Season 84.

In his two years playing under Randy Alcantara and Yong Garcia in the NCAA Juniors Division, the 6-foot-4 prospect clinched the Rookie of the Year and the championship in Season 94. He became a Mythical Five awardee the following year courtesy of his averages of 19.7 points and 11.7 rebounds.

The Pampanga native’s impressive forays in Season 95 then put him in contention for the Most Valuable Player gong. Unfortunately, his team’s exit from the elimination round with a 6-12 record ultimately kept him out of the race.

Meanwhile, La Salle had a helping hand from an old acquaintance.

The addition of the former Red Robin is good news for La Salle coach Derrick Pumaren, who saw his side pick up two straight wins in the 2020 PBA D-League Aspirants’ Cup before the COVID-19 outbreak abruptly ended the competition.

The Green Archers hope to return to the Final Four with their esteemed mentor after two years in the wilderness.

Aside from Policarpio, the likes of CJ Austria, Emman Galman, and Warren Calara from University of the East, University of Perpetual Help, and Technical Institute of the Philippines, respectively, have earlier committed to join the Green Archers come Season 84.

Joshua Ramirez of the Letran Squires has also committed to play for La Salle and is already eligible for Season 83.