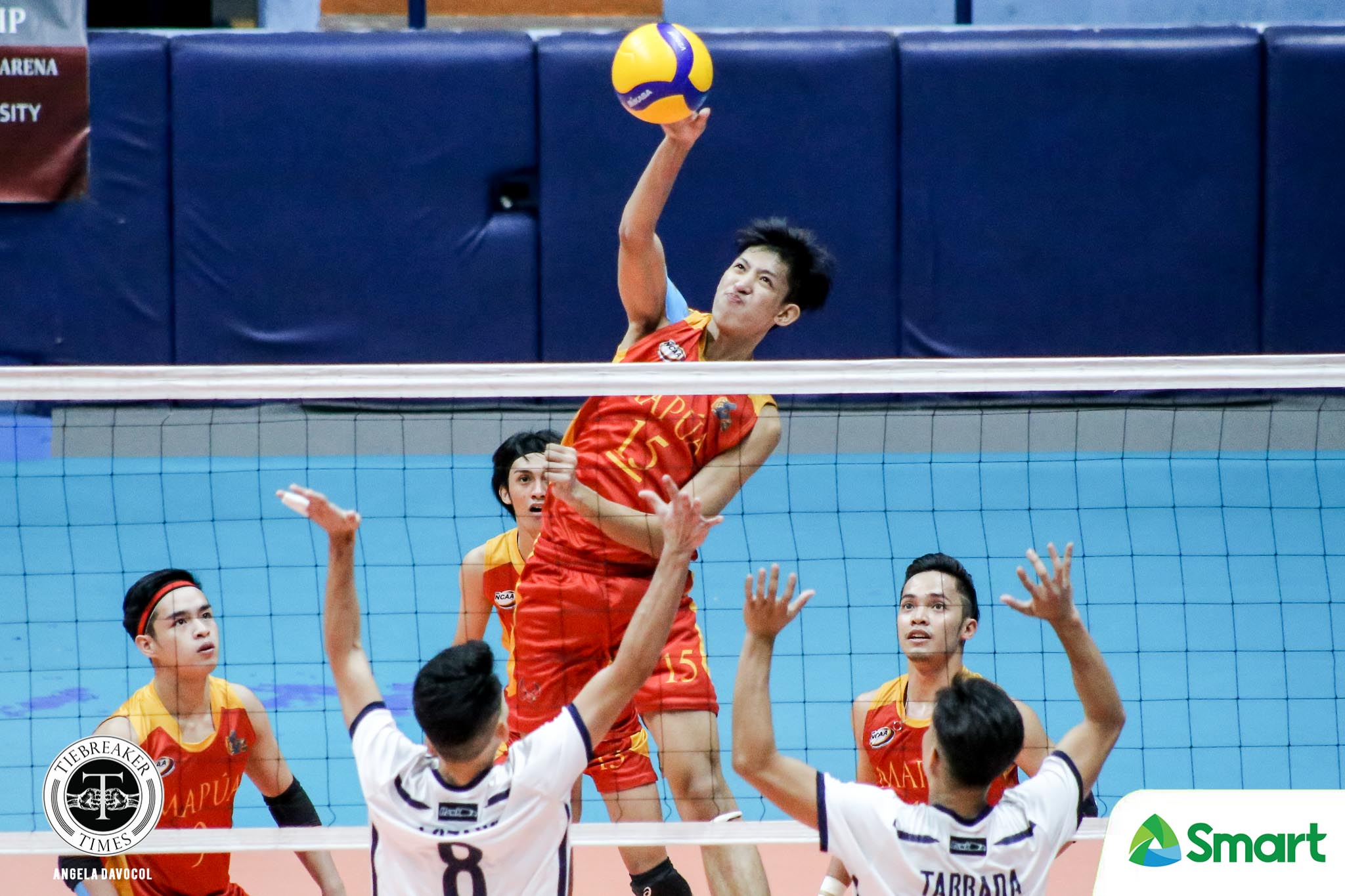 Mapua captain Emman Hizon was sensational for the Cardinals. He rained down 15 attacks while netting five kill blocks to finish with a game-high 21 points. Alfredo Pangulong would also not be denied, pouring in 18 markers laced with 13 excellent sets for a double-double outing.

The hard-hitting duo delivered the differential hits at the most critical junctures of the third and fourth sets, thwarting the Knights’ late fightback. Thanks to their performance, the Cardinals rose to 1-3.

John Benedict San Andres made his presence felt in the four-set conquest as well. He hammered down 14 points while collecting 18 digs and 16 receptions.

Mapua’s Karl Tabios tossed out 27 excellent sets. He churned out the offense with his steady playmaking, allowing the Cardinals edged Letran in attacks, 54-50.

On the other hand, the Knights remain winless in four matches.

Mapua will try to sustain its winning form when it takes on San Sebastian. Meanwhile, Letran will try to barge into the winner’s circle when it faces Lyceum. Both matches will be held on Friday, January 31, at the same venue. 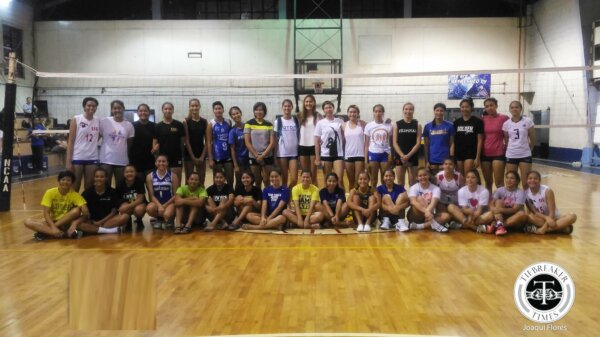