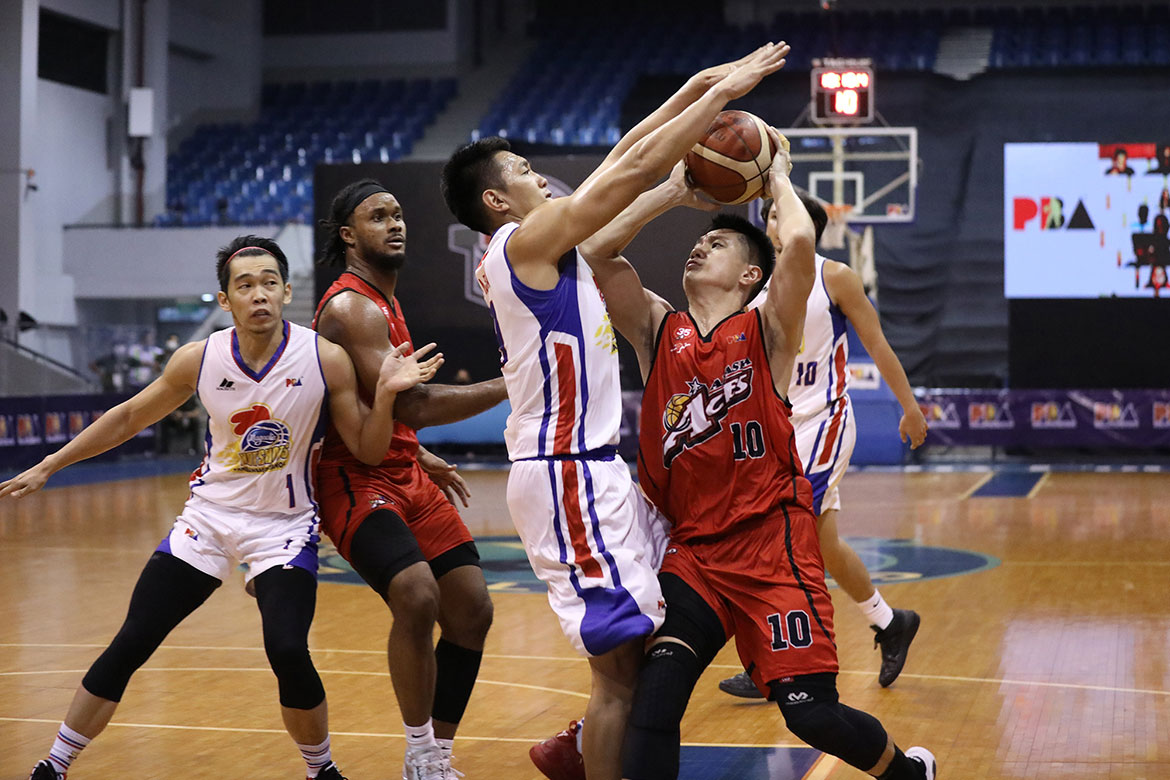 Alaska head coach Jeff Cariaso admitted that they made a conscious effort to find other sources of offense in the Aces’ clash versus Magnolia Saturday night, since the Hotshots’ defense focused on Vic Manuel.

The star forward was averaging 16,5 points in their first two games in the 2020 PBA Philippine Cup. This time, though, he was limited to just nine points on eight shots.

“Actually, yes. We just tried to give others an opportunity because the defense has been really focused on Vic. And we know that coming into the game, so you gotta have other guys who are threats out there,” he said.

Fortunately, his Aces were more than ready to deliver. And among those stepping up to the plate were the La Salle duo of Jeron Teng and Abu Tratter.

The 6-foot-2 Teng, whom many have touted as the cornerstone of the storied franchise in the future, raised the curtains of the final quarter with six straight points that gave Alaska a 68-64 lead.

Tratter then did his part in helping his side preserve the advantage. He scored on a perimeter jumper before converting both of his shots from the foul line, giving the Aces a 72-69 cushion with 7:23 to go.

The likes of Jvee Casio and Mike DiGregorio then helped apply the final touches. The Milkmen came out on top, 87-81, to break through the win column of the shortened season.

Teng finished with 19 points on 6-of-11 shooting from the field alongside six rebounds. Meanwhile, Tratter chimed in 10 markers with nine boards and two steals. And Cariaso feels proud to see the two perform.

“I’m happy for those two because their dedication to their jobs is really unbelievable. They both wanna improve. They wanna be superstars in this league. And I think they’re on the right path to that,” he said.

“I told them consistently that with their work ethic, improving how to understand the game on both ends of the floor, will allow them to get that status. Them being still young, them still learning a lot… We could only be proud of them.”

Cariaso on Alaska’s mindset vs Magnolia: ‘We approached this thinking we were 1-1’