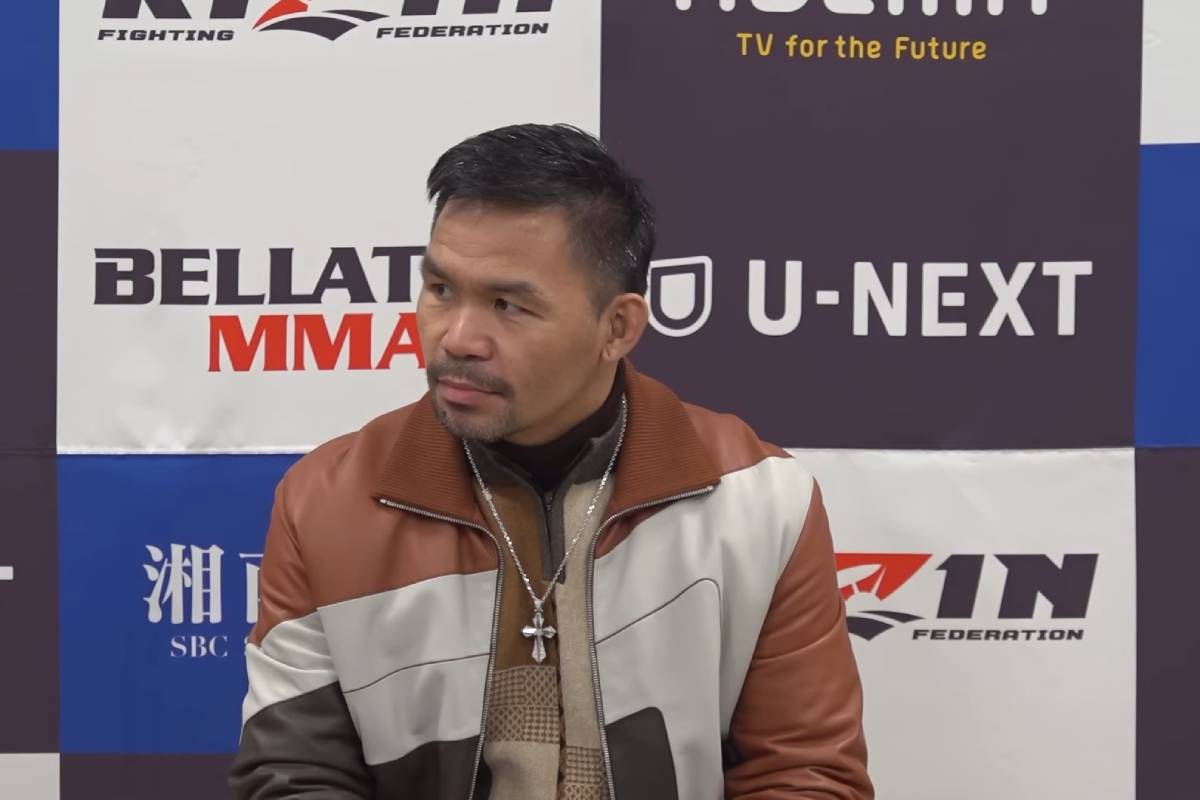 Manny Pacquiao announced at the Rizin 40 event on Saturday at Saitama Super Arena that he will step inside the squared circle.

Boxing’s only eight-division world champion made public that he signed a deal with the Japanese organization that will have him come back sometime this 2023.

“I have agreed with Rizin to fight next year. That date will soon be announced and also my opponent that Rizin will choose. I am open to and excited to fight a Japanese fighter,” said Pacquiao, who has a 62-8-2 (39 KOs) career record.

Back in September of last year, the Filipino boxing legend was at the Rizin 38 event to support his Japanese pupil Asakur Mikuru who faced Floyd Mayweather in an exhibition match.

The last time Pacquaio fought professionally was in August 2021, losing to Yordenis Ugas via unanimous decision. 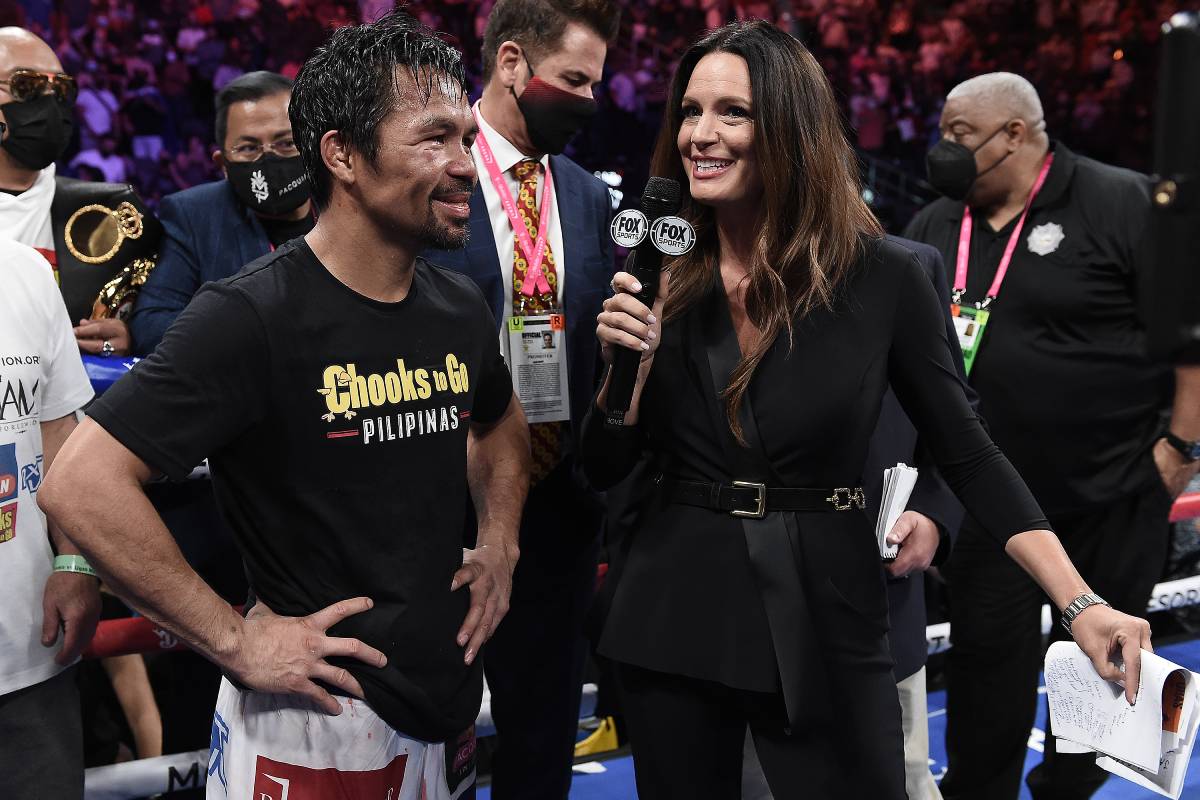 He announced his retirement after the bout to focus on his presidential bid which he lost.