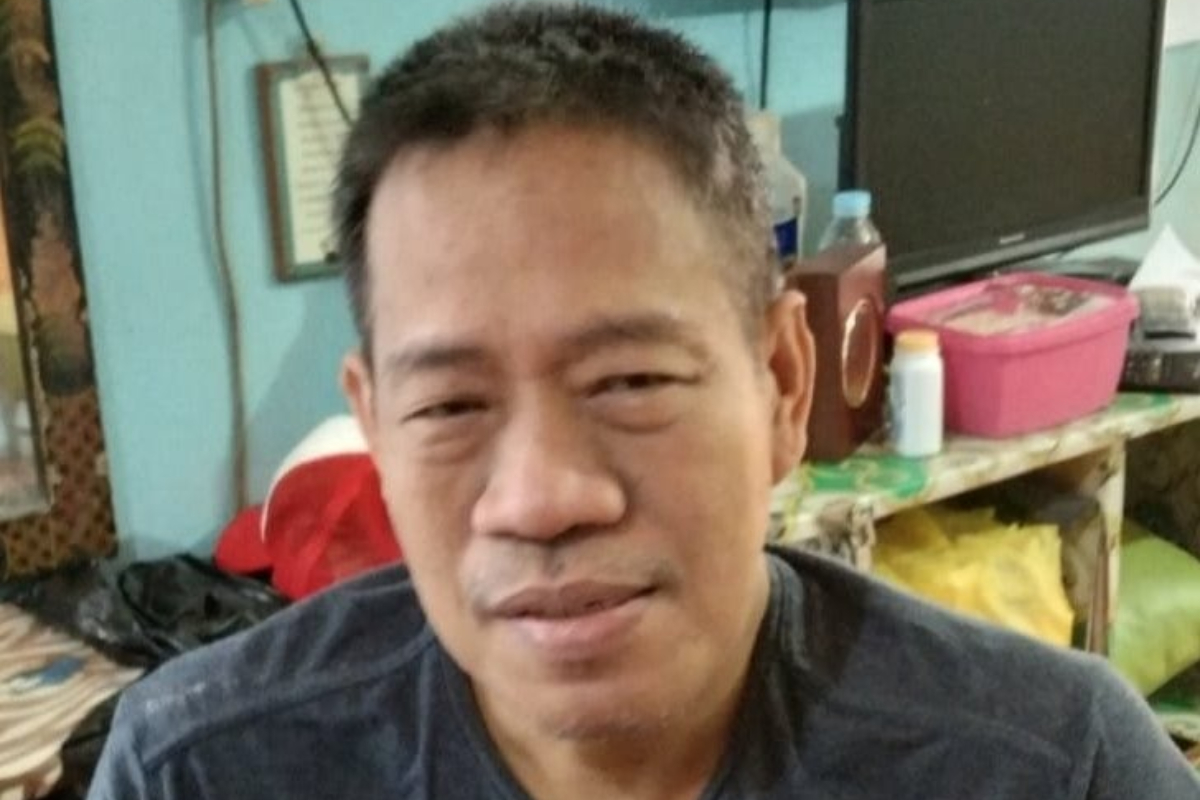 Prior to his media work, Armero was a radio talent and copywriter.

He was also President of the Lyceum Journalism Society in 1984 and literary editor of The Lyceum from 1983 to 1985.

Details of his interment will be announced later.