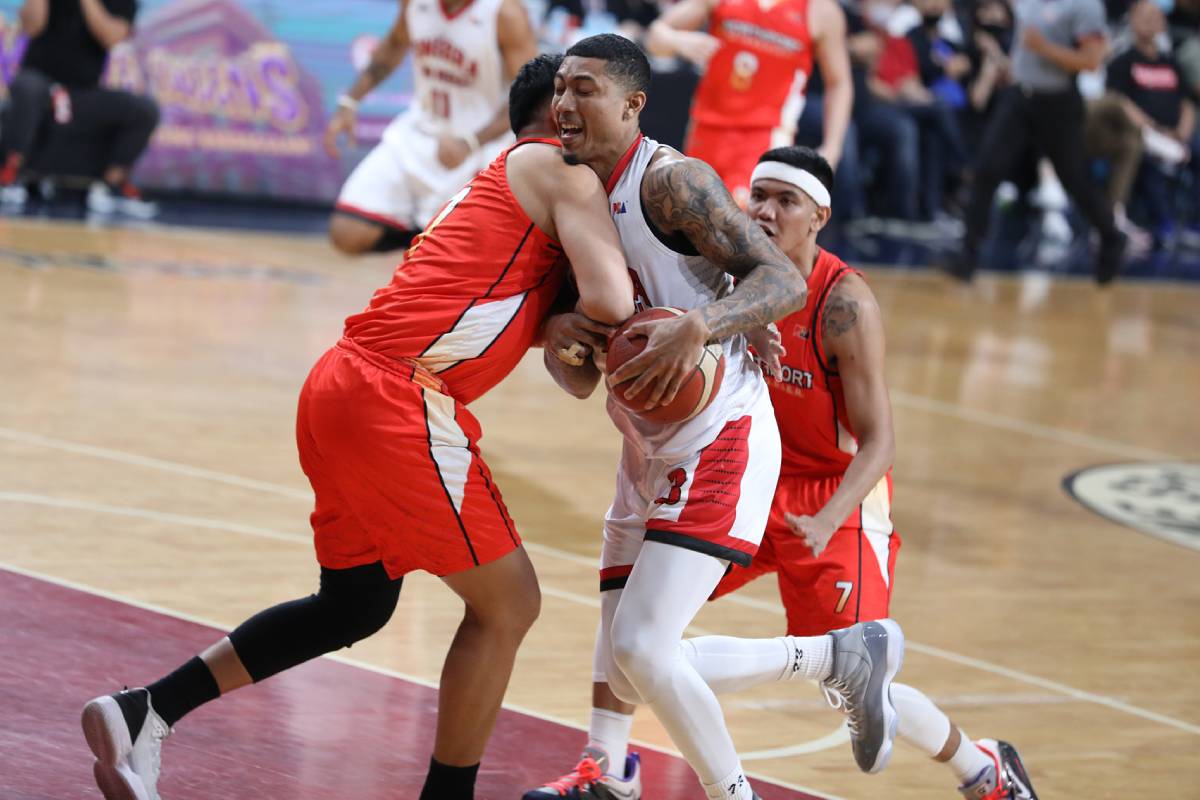 Jamie Malonzo admitted that going up against his former team served as extra motivation as Barangay Ginebra and NorthPort fought one another in an important PBA Commissioner’s Cup battle for both teams on Sunday night.

It was his first encounter with the Batang Pier since being traded to the Kings prior to the conference, making the Philsports Arena practically a reunion place between clubs that have figured in several player exchanges in the past.

“I think I have a little motivation in this game,” said the second overall pick of the 2021 Rookie Draft.

“You know, those are familiar faces.”

That showed on the court. Malonzo submitted his best game in a Ginebra uniform, firing 26 points on three triples as he starred in his side’s fourth-quarter pullaway towards the 122-105 win to resuscitate their Top Two hopes.

“Yeah, I just want to show a little bit something to my old friends, old coaches, management. Yeah, a little extra motivation,” he said,

For coach Tim Cone, having that kind of fuel is normal for any player facing his ex-team, even using his former ward Arvin Tolentino as an example. 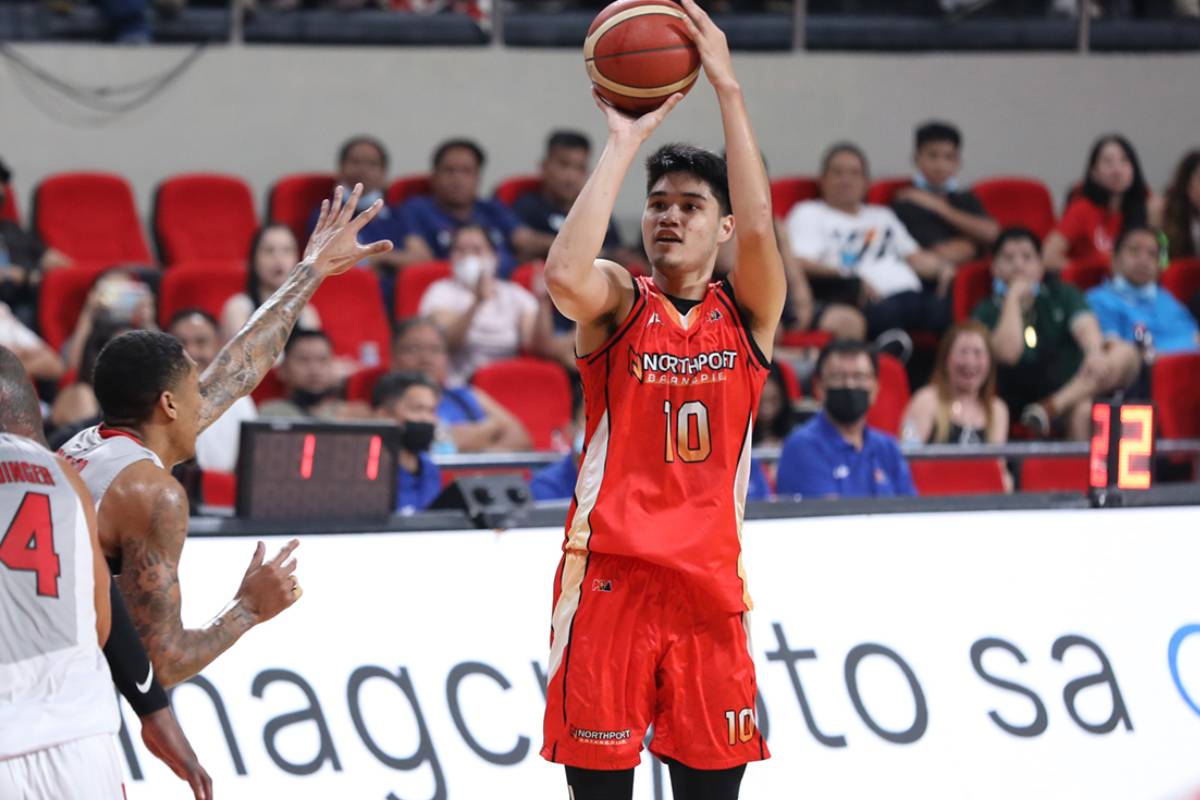 “That’s such a natural thing for any player,” he offered.

“Look at Arvin. Arvin was unbelievable tonight. We got eight guys on the other side that played for us. They were motivated, no doubt about it. We just outlasted them.”

A key part in that multi-player deal centered on Malonzo, the versatile 6-foot-5 forward led the Batang Pier’s fight with 24 points on six treys, on top of six rebounds, three assists, and a steal in a turnover-less outing.

Even veteran sniper Jeff Chan, who played an important role in the crowd darlings’ last four championships, contributed nicely to NorthPort with 10 markers on a pair of treys, further proving Cone’s point.

Tolentino agreed with what his former mentor said, adding that he also enjoyed playing against the same team where he won his two titles for the first time.