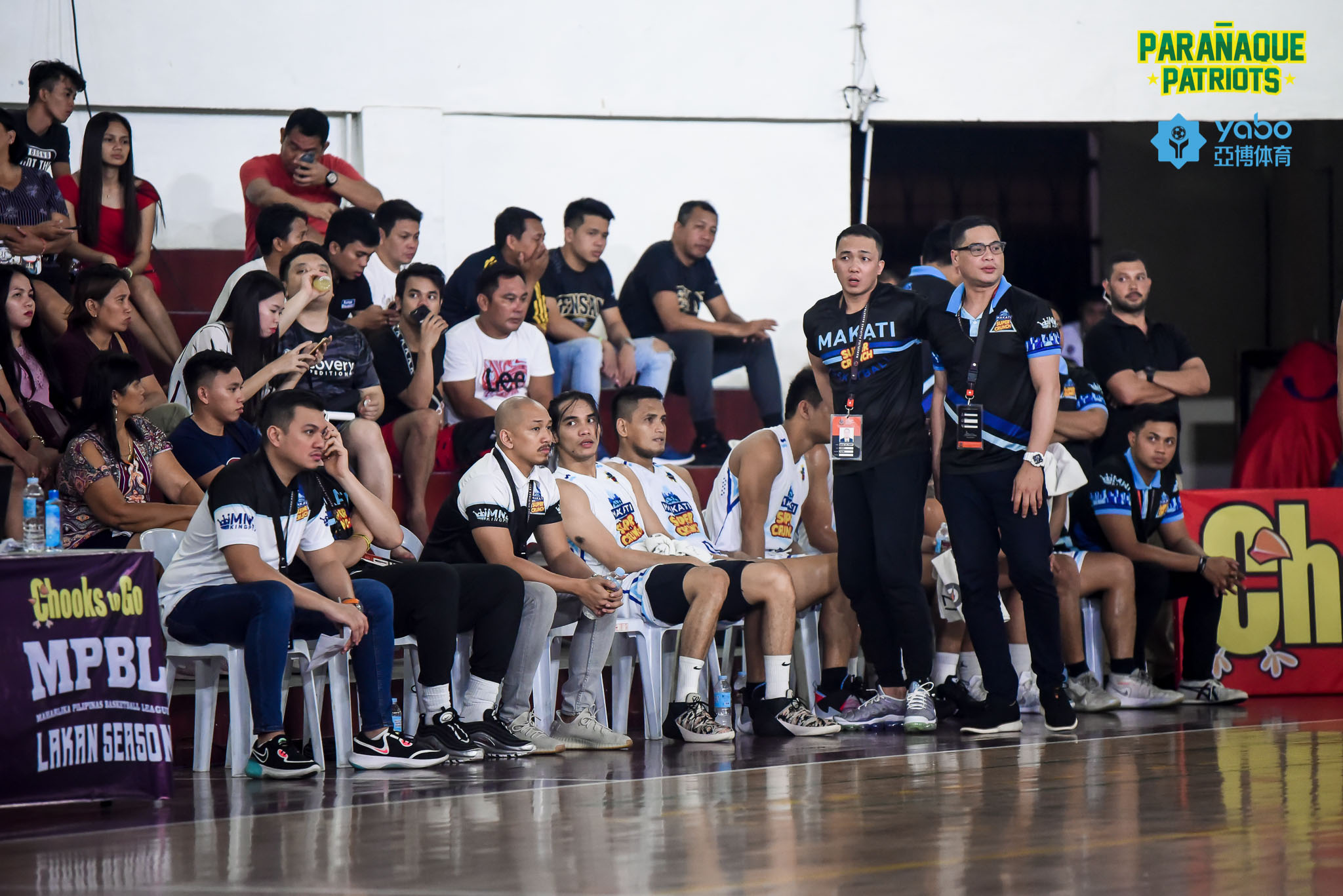 CEBU CITY — Makati head coach Cholo Villanueva was not on the sidelines when the Super Crunch-backed took on the Bacoor Strikers in the 2019-20 Chooks-to-Go MPBL Lakan Cup at the SWU-Aznar Coliseum here, Saturday.

When asked about the reason of Villanueva’s absence, team owner Paolo Orbeta squashed the rumors that Villanueva and the rest of his staff have already resigned from their respective posts.

Orbeta bared that Villanueva did not travel to Cebu due to personal reasons.

“No no, no. So whatever reason kung ano ‘man ‘yun, I’m sure he’ll call me and I’ll call him itong after the game, so that’s it,” said Orbeta, who is a product of College of Saint Benilde.

“Meron siyang personal reason so whatever reason is that, kung bakit wala siya dito. I’ll find out. Kasi what is important right now is the game.”

Assistant coach Manny Mendoza took over the coaching chores for Makati, who also played without stars Rudy Lingganay, Jong Baloria, and Jeckster Apinan. Without them, Makati suffered a crushing 63-86 loss to Bacoor City. 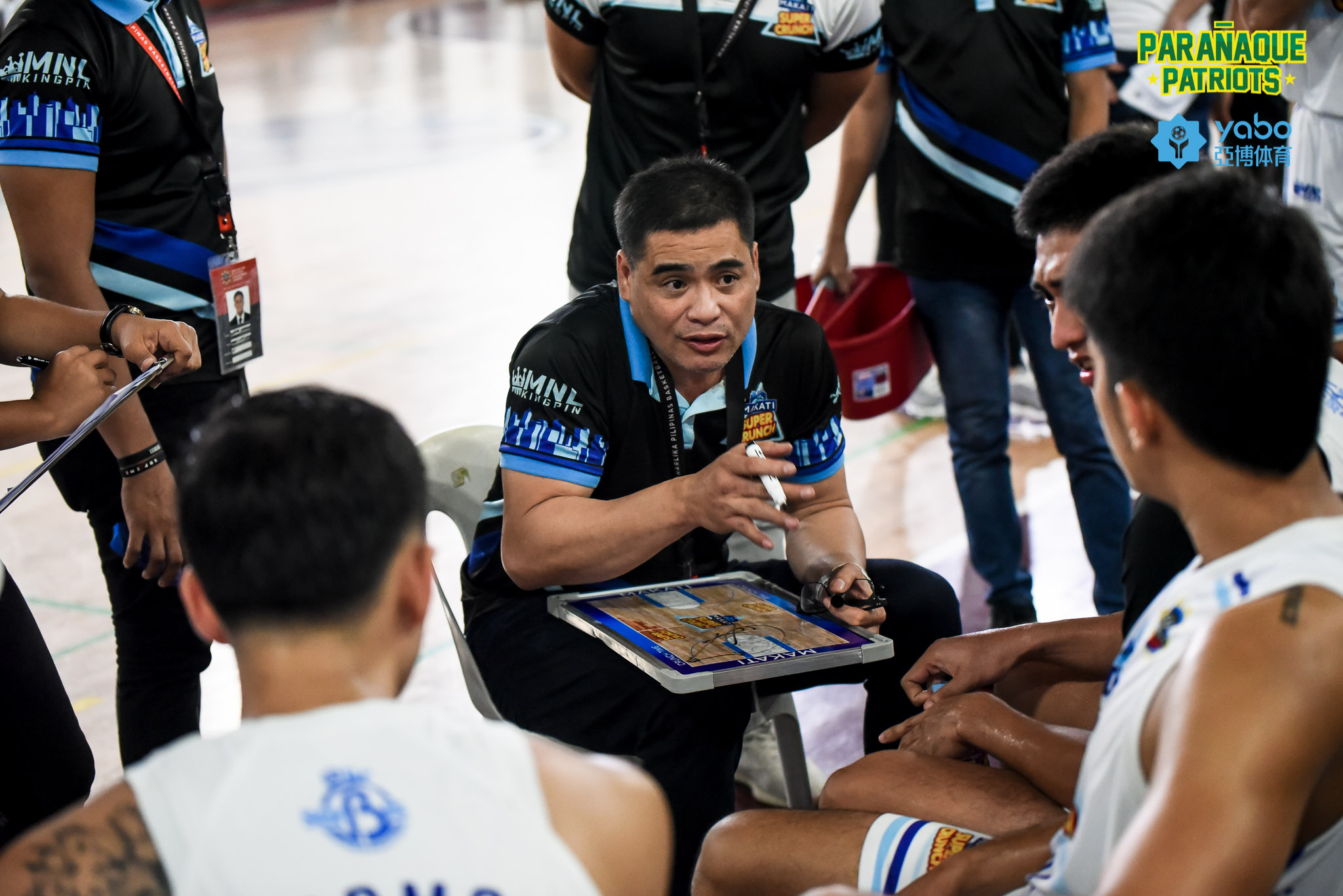 With this, Orbeta will straighten things out with his staff later in the night, where they will hold a team meeting.

“I will find out after kasi like what I’ve said, ang importante is ‘yung game ngayon, to handle it. Depleted, masyadong maraming injuries sa amin,” said Orbeta.

Villanueva steered Makati to the second slot of the Northern Division with a 20-4 win-loss slate.

With the loss, the Manila-Frontrow Stars leapfrogged Makati in the standings.