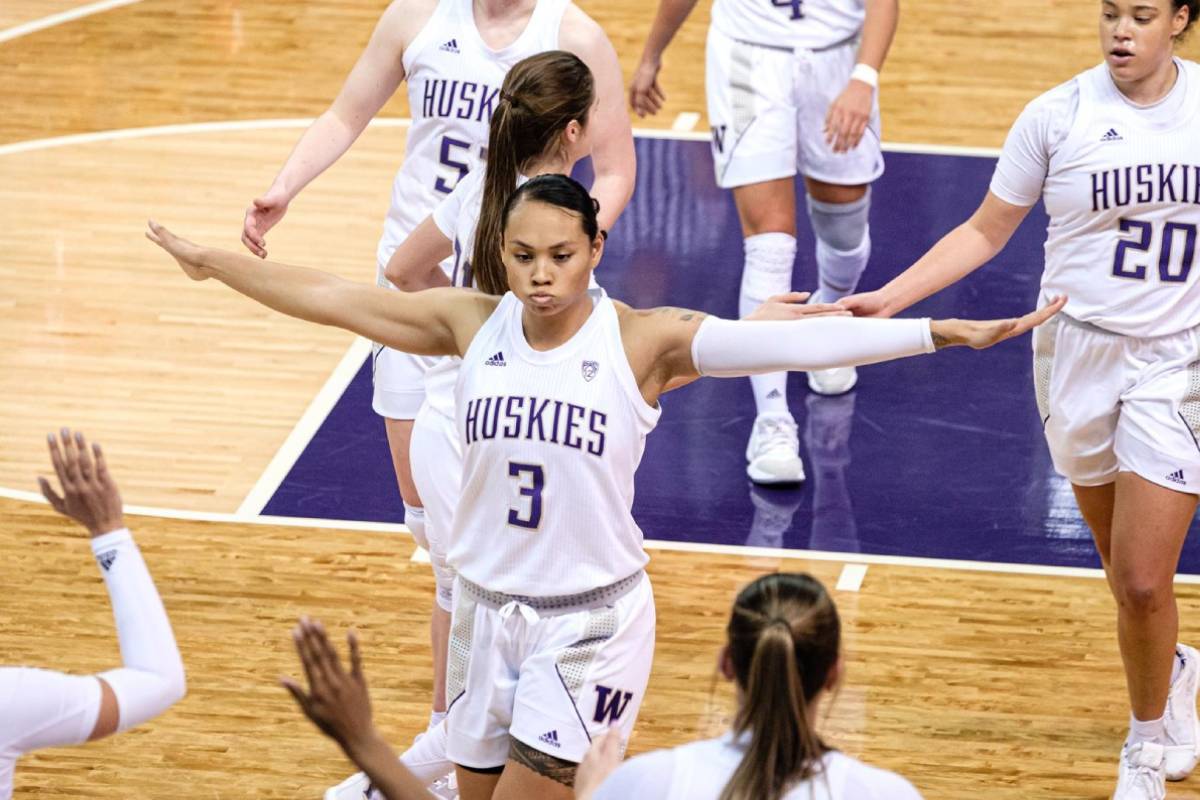 Filipino-American Mai-Loni Henson has just finished her first professional season with Al Aplemont in France, but she is already ready to strut her stuff for the Gilas women’s national team.

Henson is working towards gaining dual citizenship to be eligible to play for the women’s program. She looks to advocate for the advancement of women’s basketball in the Philippines.

“Basketball-wise, I just want to help the team as much as I can in any way possible,” the 24-year-old Henson said.

“But I think the main thing is just kind of taking advantage of the opportunity and really trying to put Filipino women’s basketball on the map.”

Henson, a product of the University of Washington, will headline tryouts for Gilas women talents in the US organized by the Samahang Basketbol ng Pilipinas (SBP) and Fil-Am Nation Select. The tryouts take place on June 4 and 5 in California.

The 6-foot-1 native of San Diego finished her collegiate career with the Huskies in 2020. She played for four years in US NCAA Division I Basketball.

After ticking off the boxes in her career for college and pro ball, it’s now time for Henson to try her hand at representing the flag and country.

Apart from setting goals for herself, Henson plans to make a difference for all Fil-Am, and Filipina ballers, by doing her part in lifting the game of women’s hoops.

“Women’s basketball, already, is kind of at a disadvantage compared to men’s,” said Henson.

“Representing Gilas is just a big opportunity. And I’m just excited to be a part of it, trying to get us noticed, get us out there.”

Gilas women head coach Pat Aquino will oversee Henson and other Fil-Am prospects in the tryout to widen the country’s pool for the ever-growing women’s program.

Highlighting a busy latter part of the year for the Filipina hoopers is the 31st Southeast Asian Games. There, they will defend their gold medal when the games tip off in Hanoi, Vietnam in November. 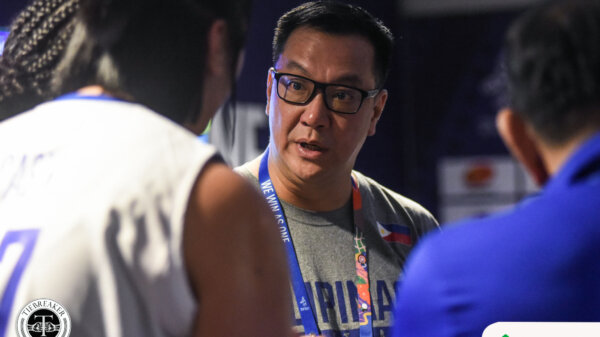 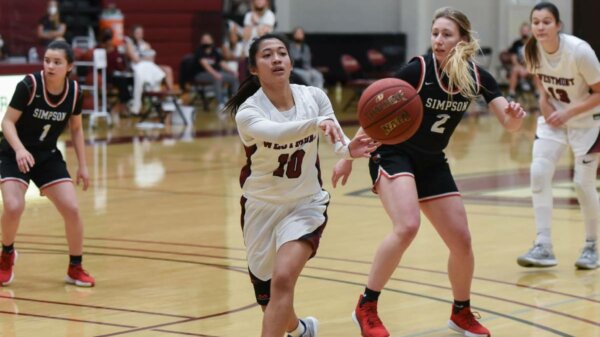 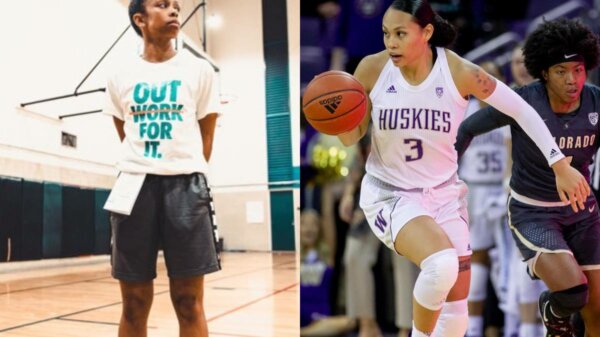 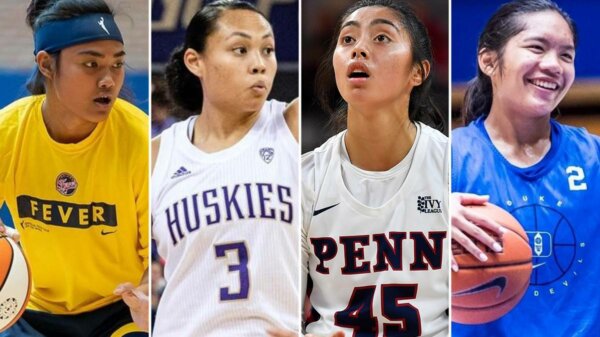