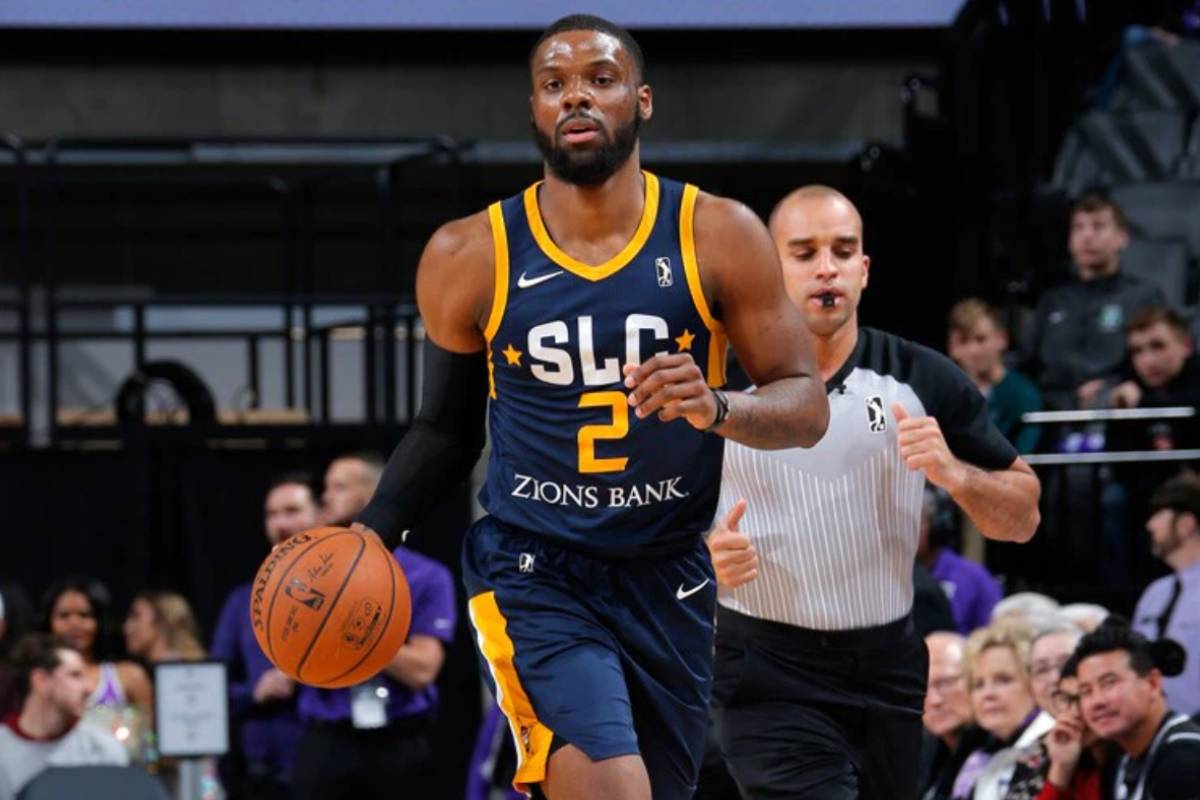 Magnolia will bring in a new yet grizzled talent for the PBA Governors’ Cup.

The Hotshots have acquired the services of Erik McCree for the season-ending conference in January, head coach Chito Victolero confirmed.

“January 3 ang dating niya,” he wrote in a short message to Tiebreaker Times.

McCree has spent the last four years playing in Europe.

Since playing for Italian ball club VL Pesaro in 2018, he has played for BCM Gravelines-Dunkerque in France and Danish side Bakken Bears.

The 29-year-old out of Louisiana Tech has also suited up for Peristeri B.C. in Greece, and just recently for Gaziantep in Turkey.

McCree was supposed to have his first Asian stint with Shiga in the Japan B.League but it didn’t push through as the Lakes went with another import.

Now he’ll be reinforcing a Hotshots side out for redemption after falling short of reaching the Finals of last season’s Governors’ Cup with Mike Harris in tow.

Magnolia is the only team aside from Ginebra to rule the said conference since the Kings’ reign of dominance began in 2016, doing so in 2018.