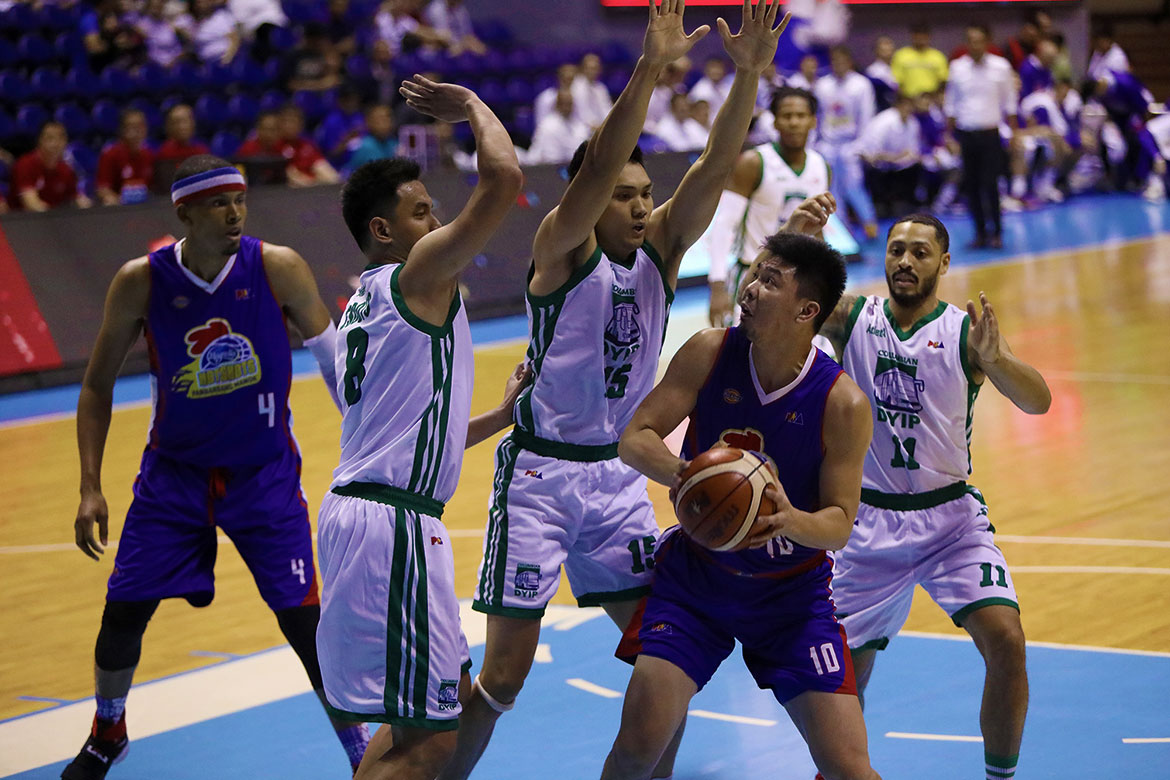 Building their playoff-mode mentality, the Magnolia Hotshots collected their second win in a row after a bad start in the 2019 PBA Philippine Cup, following their 109-83 dismantling of the Columbian Dyip, Wednesday evening at SMART Araneta Coliseum.

Magnolia lost a 17-point lead as Columbian raced back and knocked within four with 5:52 left in the third. But they answered back with a 19-5 blitz to end the frame with a 75-57 cushion, which put the opposition away for good.

The Hotshots improved to 3-4 while dragging the Dyip down to 4-6, rendering their quarterfinal hopes slim.

‘It’s all about our will and desire to win,” said head coach Chito Victolero, whose Magnolia have now continued their mastery over Columbian for four straight conferences. “Happy ako sa mga players ko, sa effort nila and sa defense nila.”

Wednesday’s win serves as a solid morale booster for Magnolia, since they will battle long-time rivals Barangay Ginebra San Miguel in a Manila Clasico affair this Sunday, March 17, still at the SMART Araneta Coliseum.

The last time the Hotshots and the Gin Kings battled each other was in Game Four of the 2018 Governors’ Cup best-of-five semifinal series, where Magnolia reigned victorious and eventually snagged the conference championship.

“We have at least three days to prepare for Ginebra. It’s going to be a good game, inaabangan talaga ng mga tao yan eh. And I think both teams are properly motivated. I hope maganda yung game sa Sunday,” said Victolero.

READ  Jeron Teng made sure Alaska snaps out of funk

The Dyip will have a chance to redeem themselves and improve their chances of entering the next round when they take on the streaking TNT KaTropa on March 22, Friday, at the Ynares Center in Antipolo City.