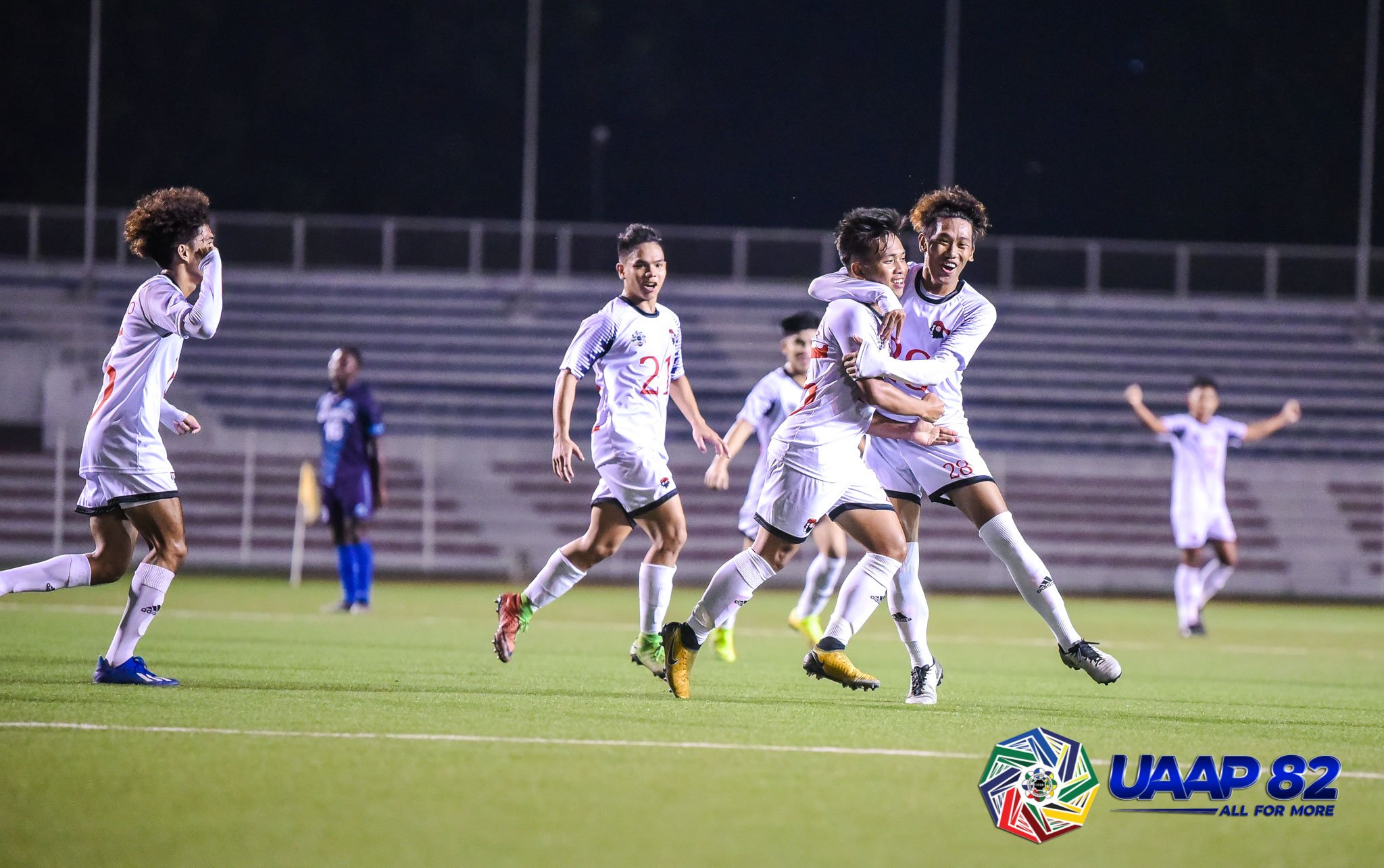 Joshua Macaraig and the rest of University of the East withstood heavy blows, but still managed to find a way to come out victorious.

The Recto-based school enjoyed a hot start to the contest when it converted two goals early in the match. Nikko Palacio first struck past Adamson goalkeeper Zacchaeus Suarez after just three minutes of action. Macaraig the rebounded the ball from John Lester Carandang’s missed penalty, doubling the Red Warriors’ cushion in the 35th minute.

Macaraig would then enjoy his second goal of the contest in the 75th minute, virtually sealing the win for UE.

However, defensive lapses almost took everything away.

In between the three UE goals, Bryce Rabino and Arnulfo Villanueva took advantage of some questionable defending by the Red Warriors. They both handed Adamson lifelines in the 44th and 90+4 minutes.

Ultimately, though, UE held on for all three points. On the other hand, Adamson had to make do with none despite their valiant efforts.

The two schools shall resume their respective campaigns on Sunday, March 8 at the same venue. UE looks to build on this result against Far Eastern University at 8:00 AM. Meanwhile, Adamson seeks to bounce back versus De La Salle University afterward at 4:00 PM.