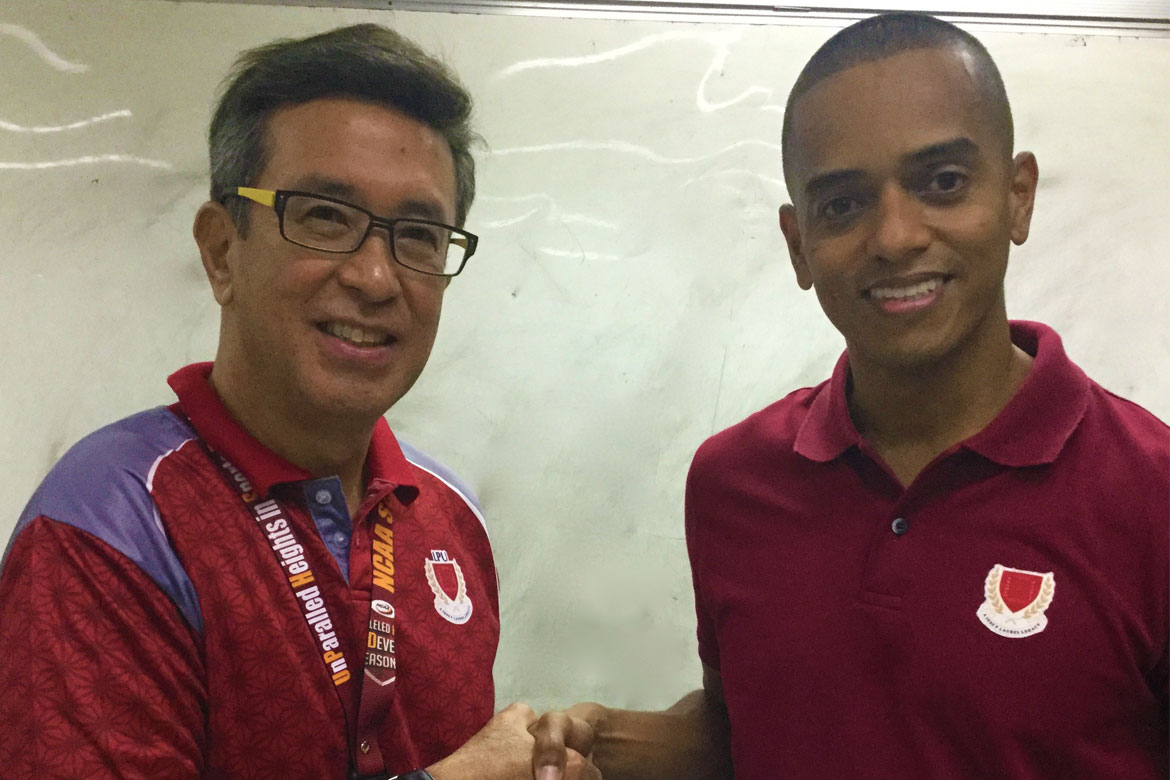 The Lyceum of the Philippines University Pirates and head coach Topex Robinson jointly announced last Thursday evening, October 18, that both parties have renewed their contract, this time for five years commencing on December 1, 2018.

Robinson will assume the newly created position of Director of Basketball Operations of the Lyceum system comprising the campuses in Manila, Batangas, Cavite, Davao, and Laguna.

Robinson will continue as chief tactician of the Pirates’ NCAA Senior Basketball team on a concurrent basis.

As Director of Basketball Operations, Robinson will oversee the staff of all the LPU teams, both junior and seniors.

The “Love, Serve, Care” mantra that Robinson has instilled in the Pirates has propelled them to unprecedented heights.

From the bottom of the league in NCAA Season 92 Seniors Basketball Tournament, the Pirates made history in Season 93 with an 18-game elimination round sweep and a finals berth. This year, they are contenders again, finishing second in the elimination round with a 15-3 record and with a twice-to-beat advantage in the Final Four that starts next week.

“We are happy to have extended a new contract to Coach Topex,” said LPU President and Attorney Robert P. Laurel.

“We believe he has done a great job and we are proud of the team’s achievements in these past few years.”

“I am very grateful to the LPU management led by Mr. Laurel and Mr. Andro Lopez who have been fully supportive of what we have been trying to achieve with the team,” said Robinson.

“We hope we can continue to achieve and make all people connected to Lyceum of the Philippines University proud.”