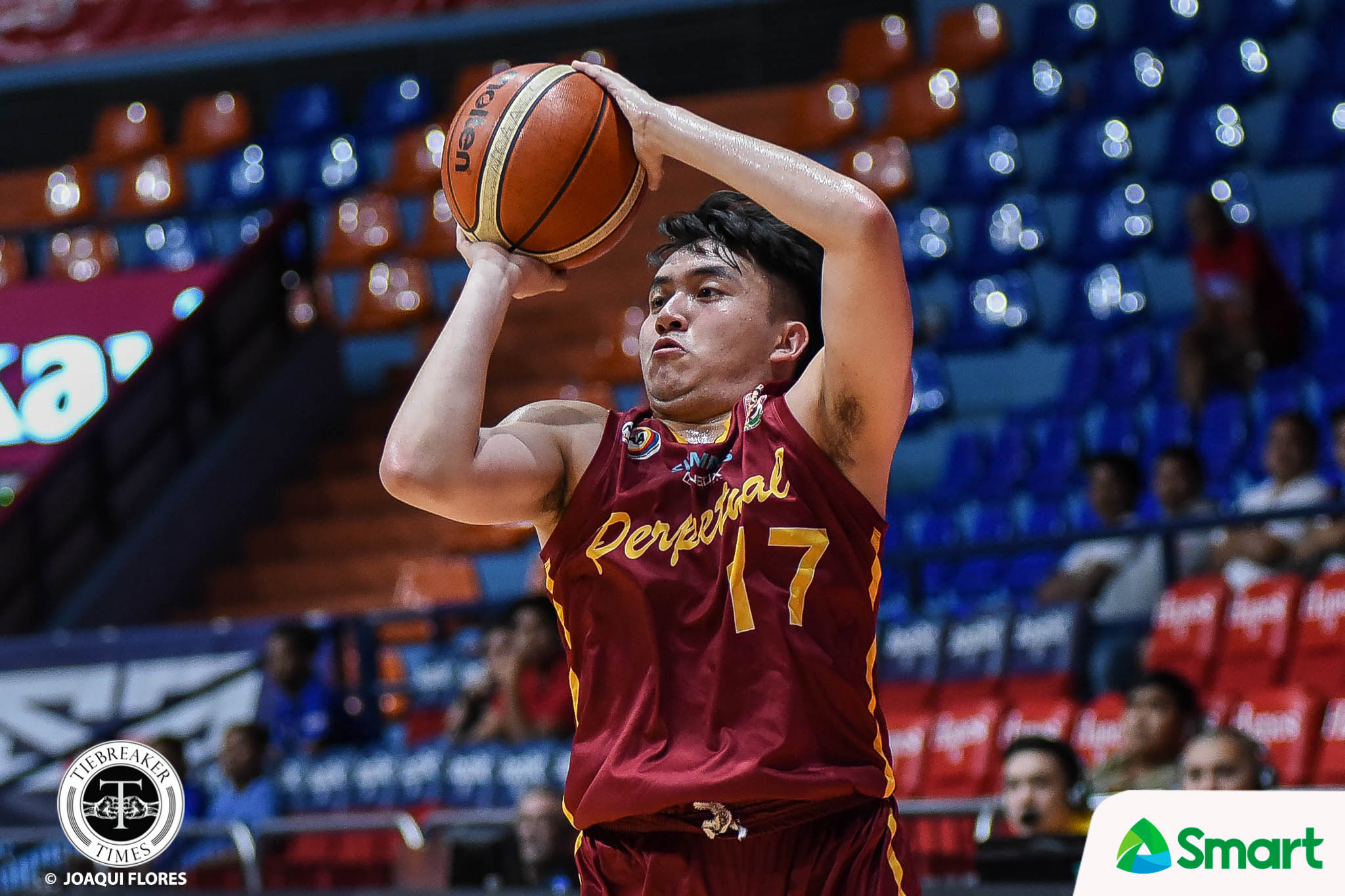 When Evan Nelle arrived in La Salle Tuesday afternoon, he was not alone. There was a familiar face with him.

Fellow San Beda-Taytay product Luke Sese was also present and moving out of Perpetual Help to transfer to La Salle.

Sese is a shooting guard who stands at 5-foot-11. However, he rarely played in Perpetual during his two-year stay there.

After playing just six games in his rookie year and posting norms of 2.2 points per game, he only played six games again in his sophomore season, averaging 3.8 points per contest. His best game was a 13-point outing back in July 19, 2019 against Letran.

Sese and Nelle look to replicate the magic they made with the Red Cubs that saw them win two NCAA Juniors’ Basketball crowns during their first two years there.

The duo will have to sit out one year. He will be eligible to suit up for the Green Archers come Season 84.