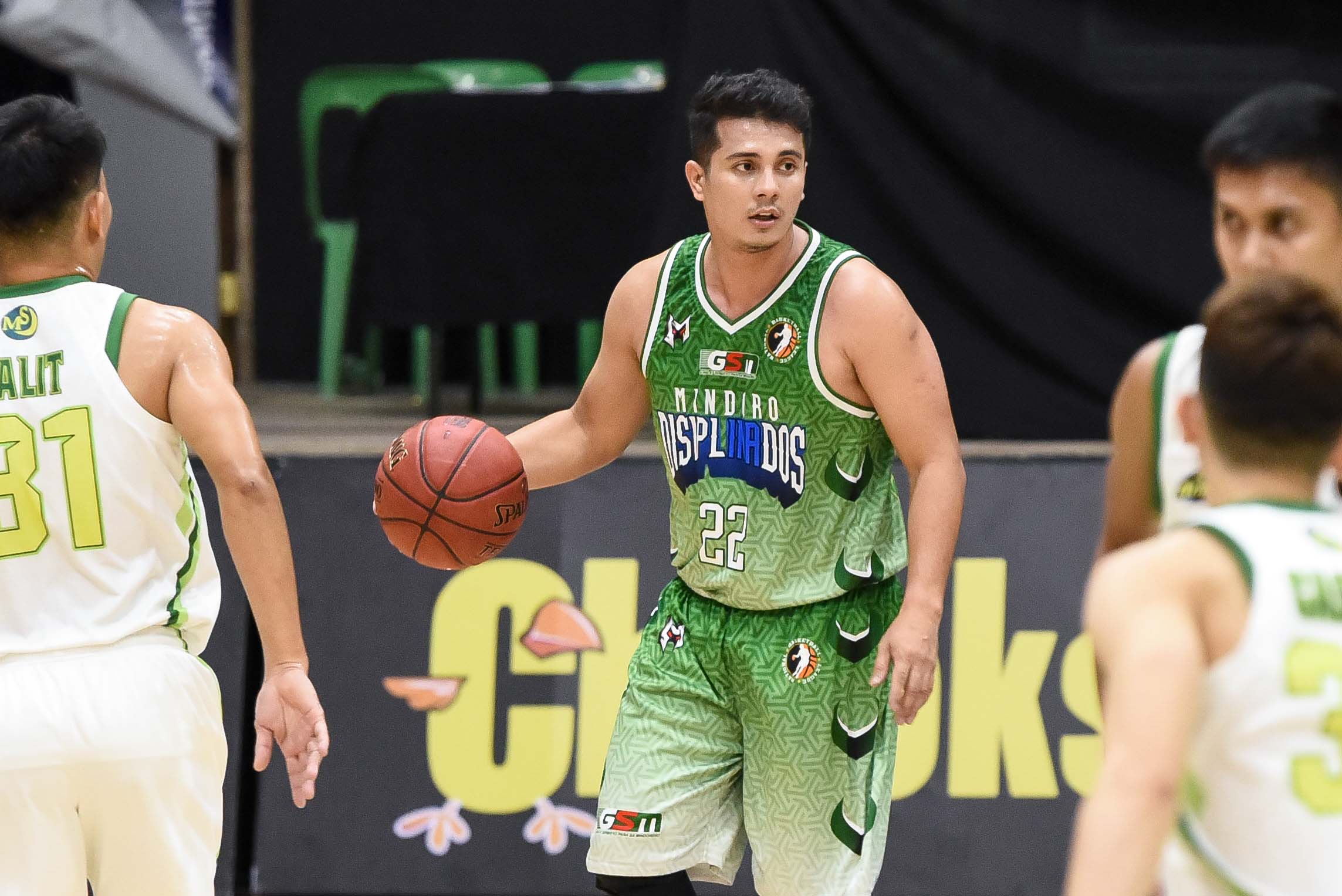 Down 85-87 in the second overtime, Natada was fouled and was sent to the line where he split his charities, 86-87, with 58 seconds left.

Parañaque then got two chances on the offensive end in the ensuing play, however, Razon missed both his attempts from three and from inside the paint.

Natada then attacked again, scoring on a reverse layup to give the Next Gen the lead, 88-87.

Razon then missed another triple on the other end, forcing the Aces to foul Jay Axalan with 1.9 ticks remaining, where he made both.

In his attempt to redeem himself after three straight crucial misses, Razon flunked his three-pointer that could have sent the game to third overtime.

Razon, however, was the reason why the game went into the second overtime, making the layup with 0.4 seconds left in the first extra period. 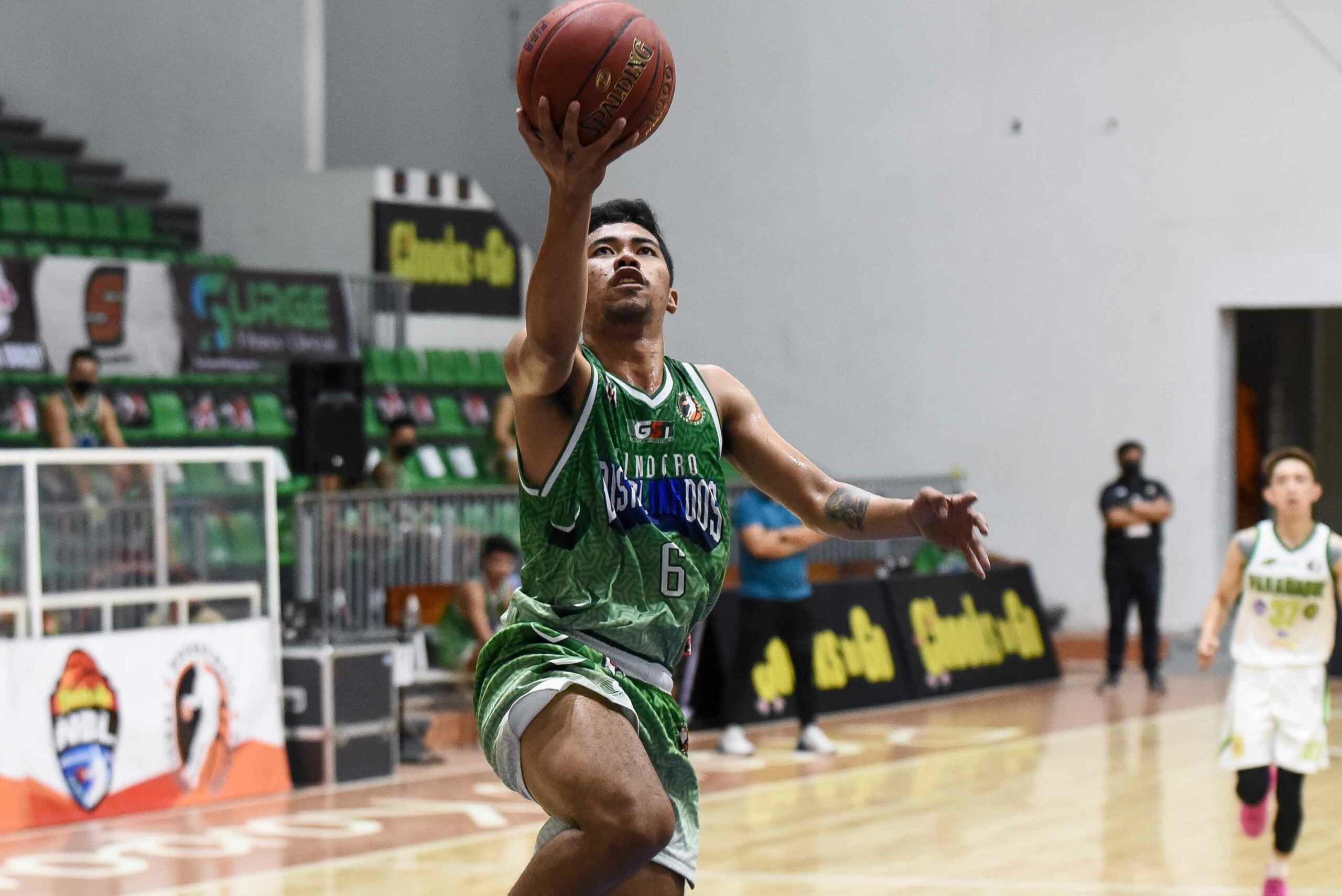 Natada exploded with 29 points on 12-of-24 shooting to go with five rebounds, four assists, and three blocks.

JJ Caspe followed with 17 points and 10 rebounds while Rodel Vaygan, who fouled out with 31.9 seconds left in the first overtime, had 17 points as well. 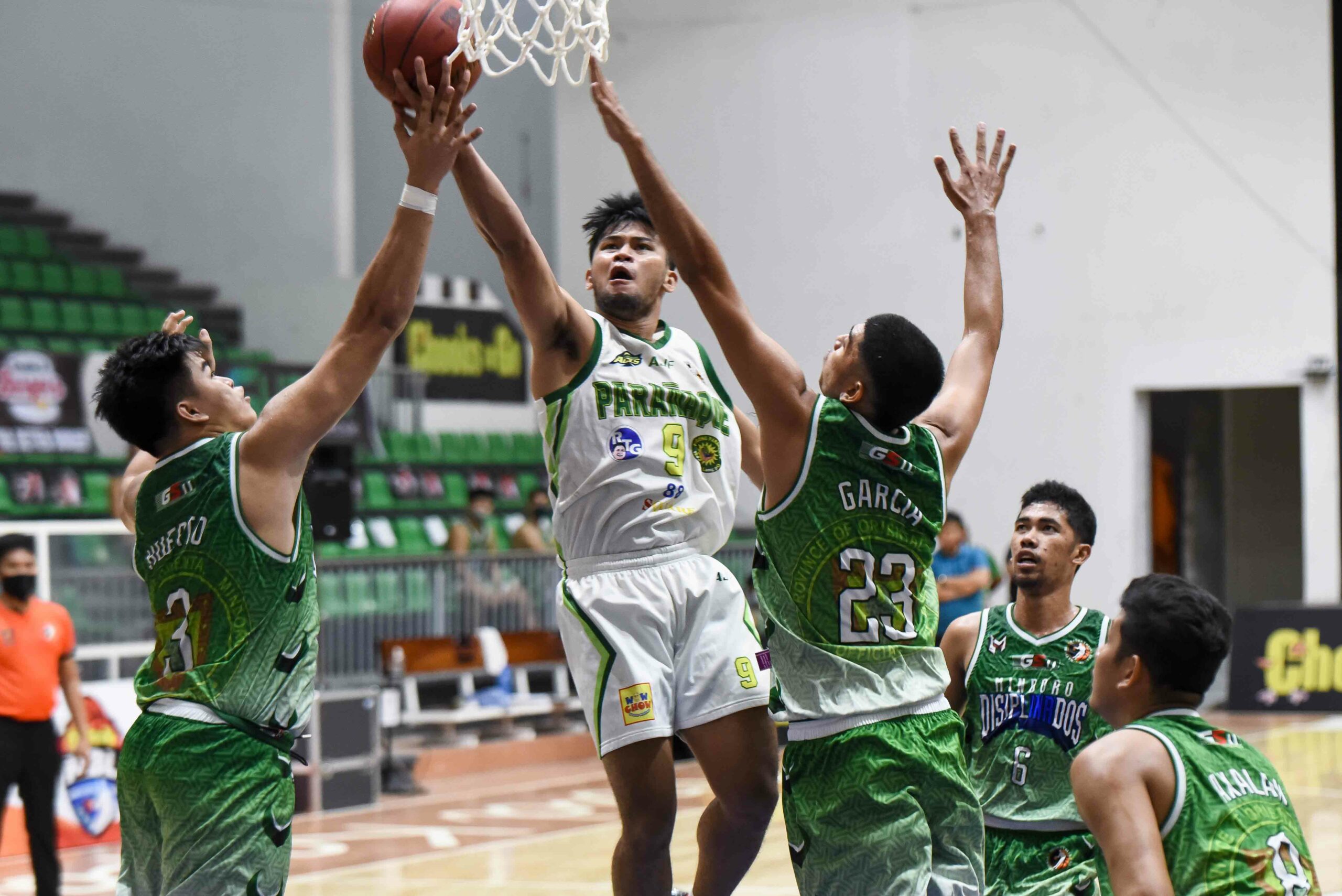 Razon led the Aces with 18 points alongside nine assists, five rebounds, and four steals but he needed 29 shots.

Parañaque and Mindoro are now tied for the eighth spot with 2-5 records.

The Next Gen will aim to carry their momentum tomorrow when they face Stan District 4 at 1:15 PM. Later in the day, the Aces play Taguig at 6:00 PM.