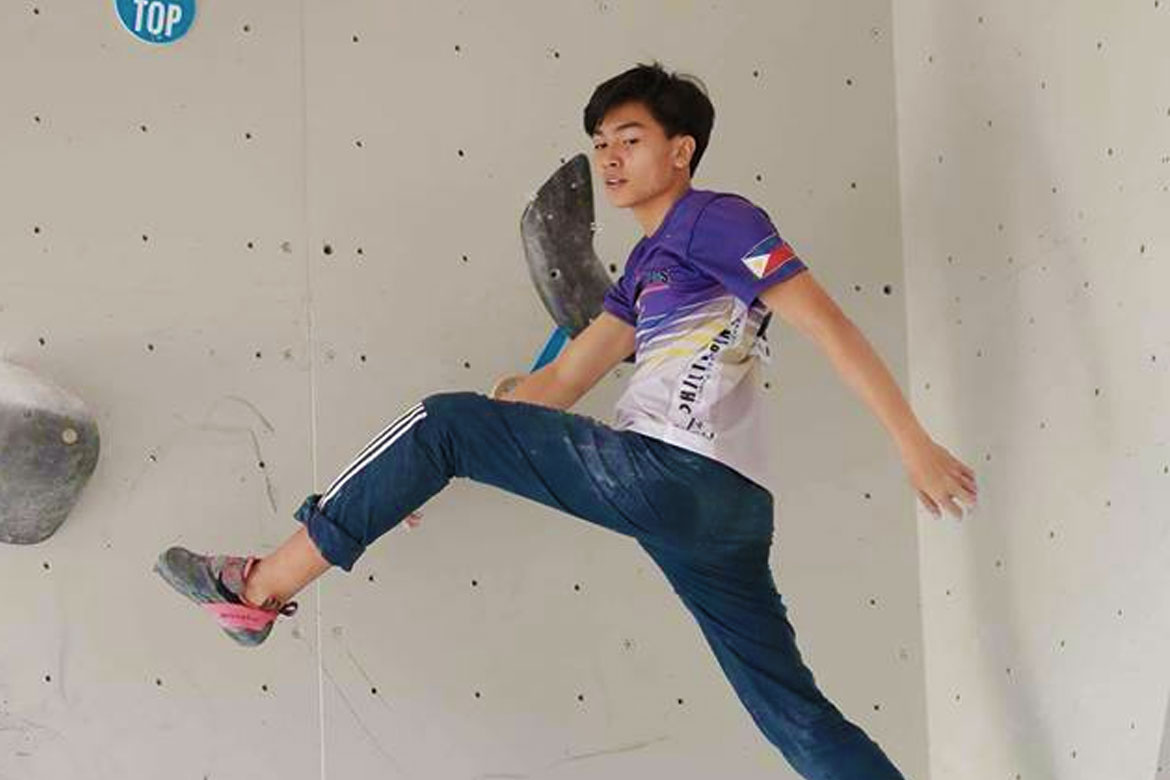 Despite the challenges he literally has to scale, lone Filipino campaigner Gerald Verosil was upbeat about his chances on Wednesday on the eve of the 18th Asian Games sports climbing competitions at the Jakabaring Sports City sports climbing wall.

Verosil will be among the 34 entries in the competition, which kicks off with speed-climbing, an event making its debut in the meet at 8:00am in Palembang, Indonesia on Thursday.

The 5-foot-8 climber, who is just 17 years young, is fresh from a semi-final finish in the 2018 Asian Cup Bouldering and Speed event last June at the Rajamangalah National Stadium, held in Bangkok, Thailand, which served as his tuneup competition for the Asian Games.

“Let’s just a hope and pray for a good performance for Gerard,” said his trainer-coach Jason Sauco.

The sports climbers will be grappling with a 12-meter (39.37-foot) wall during the four-day competition. 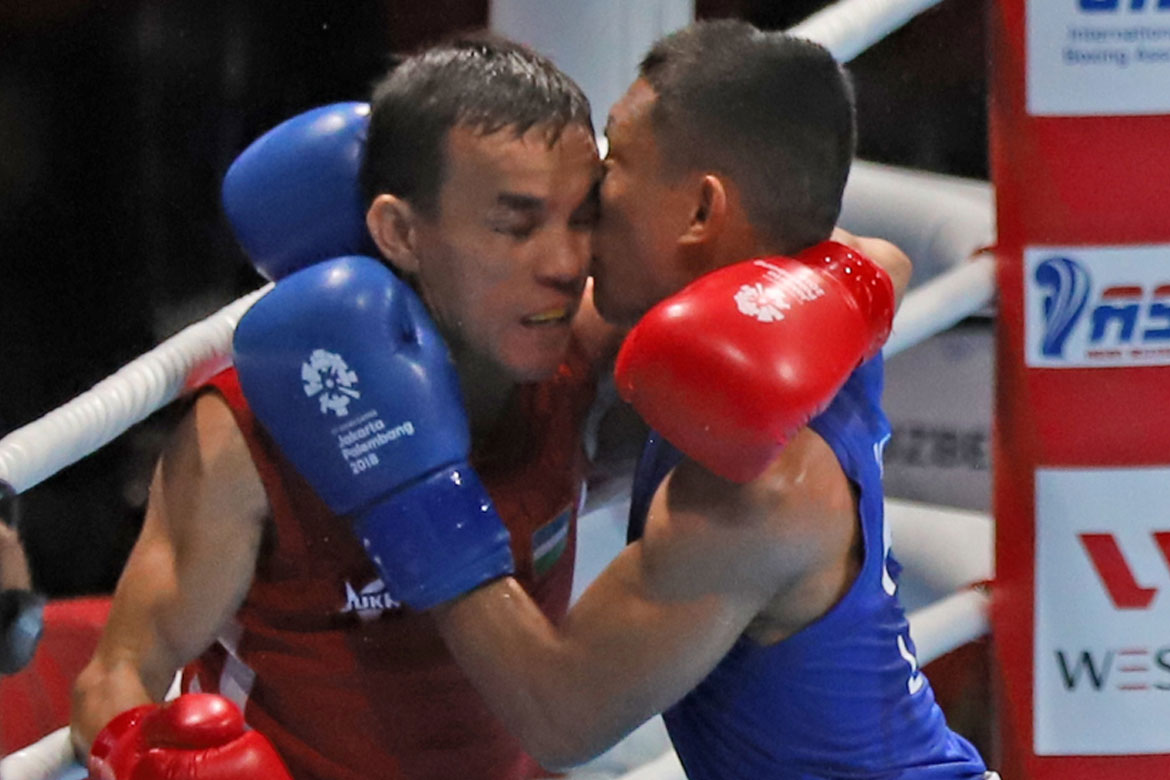