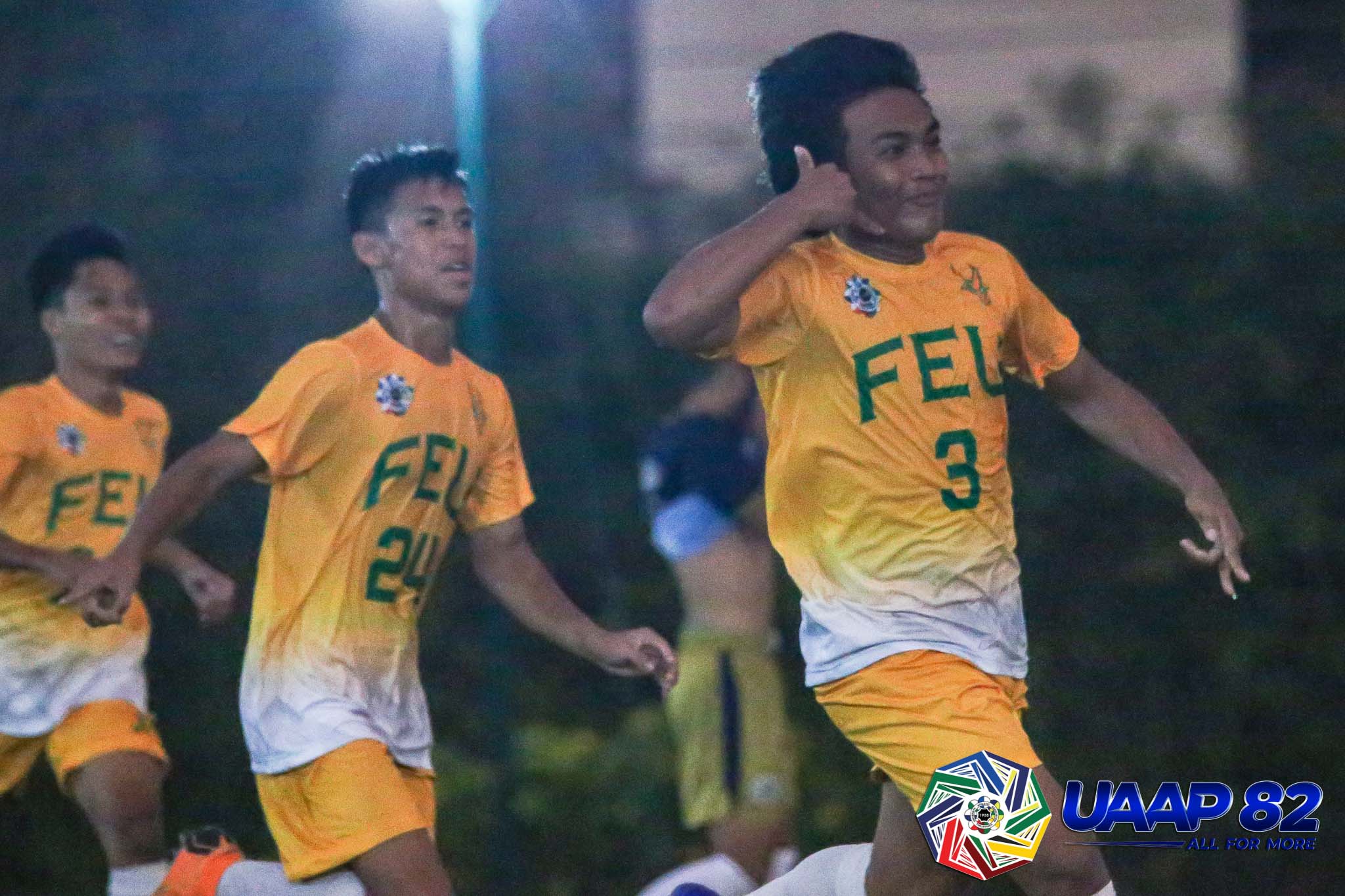 The forward turned in a looping delivery from his captain and Philippine U-23 standout Pocholo Bugas at the stroke of the 90th-minute for the game-winner.

The Bullpups took the lead very early in the match with a third-minute strike from Angelo Obero. Karl Absalon then leveled the match for the Baby Tamaraws just seven minutes after.

“I think our players are a little bit tired because they did not get time to get fit after vacation. At our first game, we were good, but we had two days rest, and then game,” FEU head coach Park Bobae lamented.

“Our teenage players had a tough outing, but the good thing is they didn’t give up. Our mentality was a little bit stronger than NU, that’s why we got the three points.”

NU had several chances to take the win in the second period, but the counter-attack from the defending champion made the difference in the match.

The loss sent the Bullpups to a 1-0-2 win-draw-loss record. 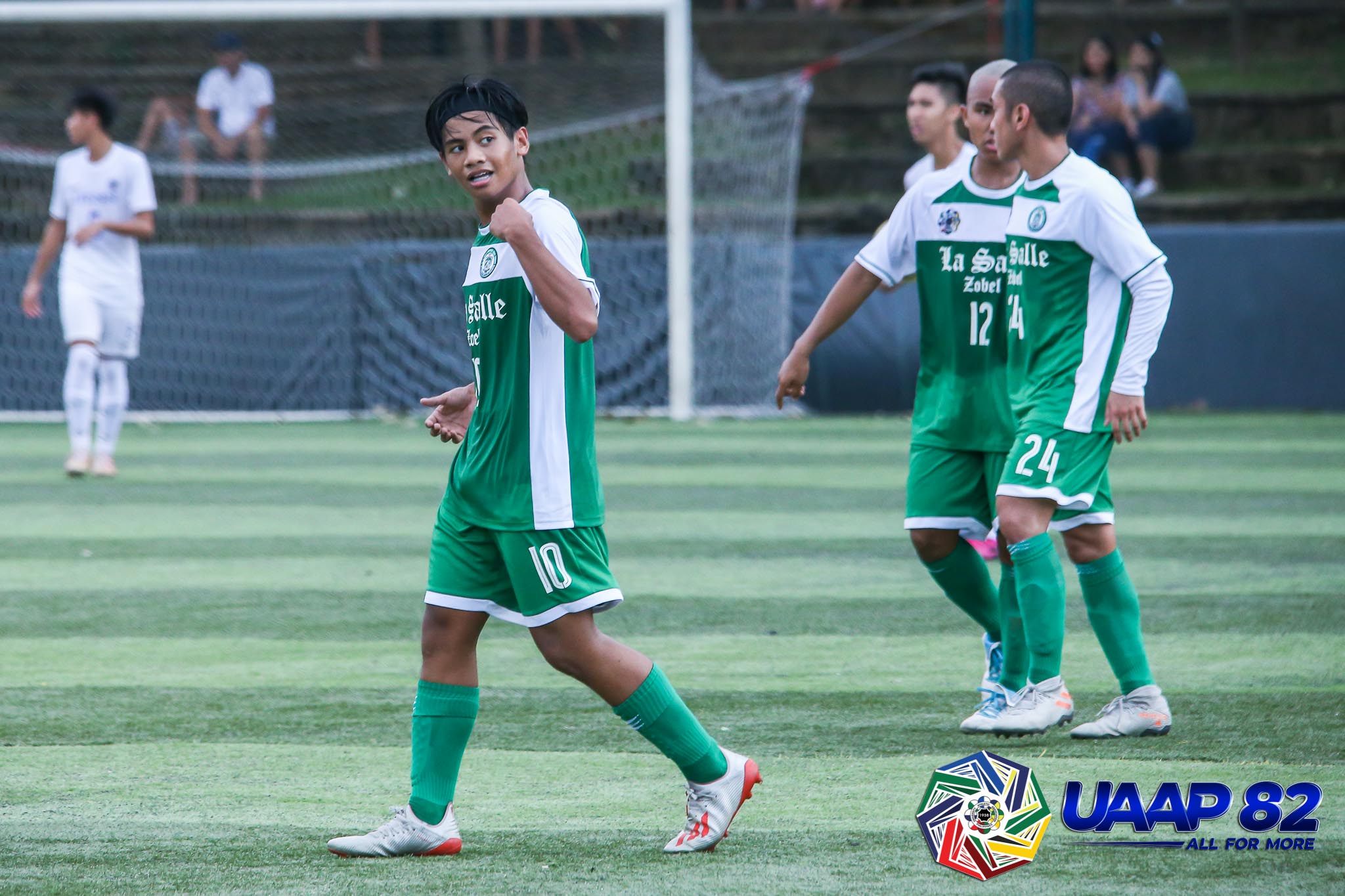 Earlier in the afternoon, De La Salle Zobel staved off early elimination after stunning Ateneo, 3-2, for their first win of the season.

A late goal also lifted the Junior Green Booters, with Adri Caraig getting the go-ahead goal in the 88th minute.

Ateneo took the lead in the 17th minute, with a hit from Luard Abaa taking a deflection from Liam Lampayan and went into the goal.

Andres Aldeguer then placed La Salle into the lead with vicious strikes in the 50th and 63rd minutes. Nicholas Chavez later restored the stalemate with a goal in the 76th minute.

La Salle moves into 1-0-1 win-draw-loss record, while the Blue Eaglets suffered their first loss and slipped to second with a 2-0-1 slate.

The Junior Green Booters and the Baby Tamaraws will face each other on Wednesday, January 15 at 4 p.m. back at the Rizal Memorial Stadium. Meanwhile, the Bullpups will try to bounce back when it meets University of Santo Tomas earlier at 1:30 p.m.