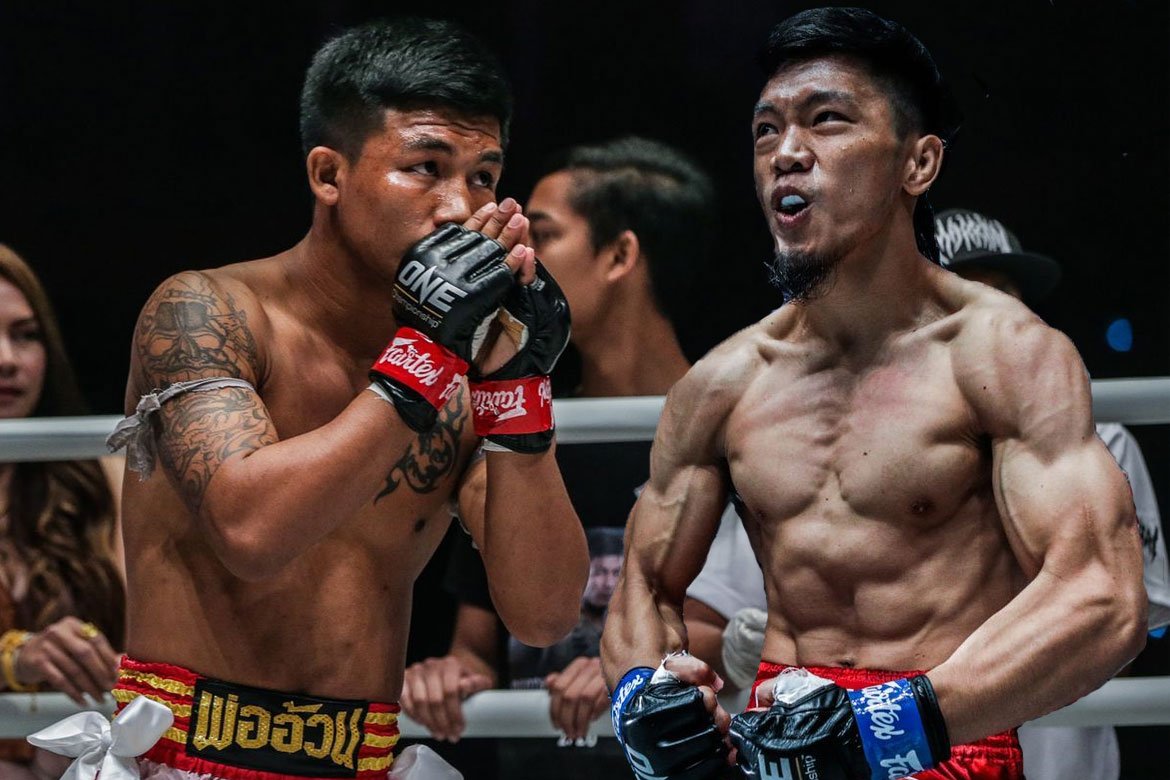 With two quick finishes to his name, Lito “Thunder Kid” Adiwang is one of the most exciting mixed martial artists in ONE Championship.

Because of this, “Thunder Kid’s” name has come up for a fantasy match-up with his teammate and current ONE Strawweight World Champion Joshua “The Passion” Pacio.

But it’s not really a bout that Adiwang wants to compete in.

Instead, the 27-year-old dynamo feels more intrigued by a potential crossover bout between him and another fan favorite, ONE Flyweight Muay Thai World Champion Rodtang “The Iron Man” Jitmuangnon.

“I love fantasy match-ups. Me against Rodtang shouldn’t just be a fantasy, it should be a reality,” Adiwang said.

“I respect Rodtang a lot. I love the way he fights and the energy he brings into the arena. I really respect him as a true fighter and a real champion.”

Adiwang would come in as a major underdog if ever that match happened in ONE Super Series. Still, the Baguio City native lives to play that role.

“If me and Rodtang face each other somewhere down the line, I will do my best to shock the world,” Adiwang said.

“I want to prove to the world that even an ordinary boy can do extraordinary things if he just believes in himself, puts in the work, and dedicates himself to achieving his goals.”

Moreover, Adiwang would also entertain the idea of facing Rodtang in a mixed martial arts bout.

“My dream is to fight the best of the best and become a champion, and Rodtang is one of the fighters on my shortlist to test myself against. If we fight in Muay Thai, I know it’s going to be a good show,” Adiwang said. “Of course, I will do my best to get the victory. But if he ever plans to try MMA, I would love to be the one to welcome him into our world.

“I want that fantasy match-up to become a reality.”

Catch ONE: REIGN OF DYNASTIES on October 9 for free by downloading the ONE Super App.