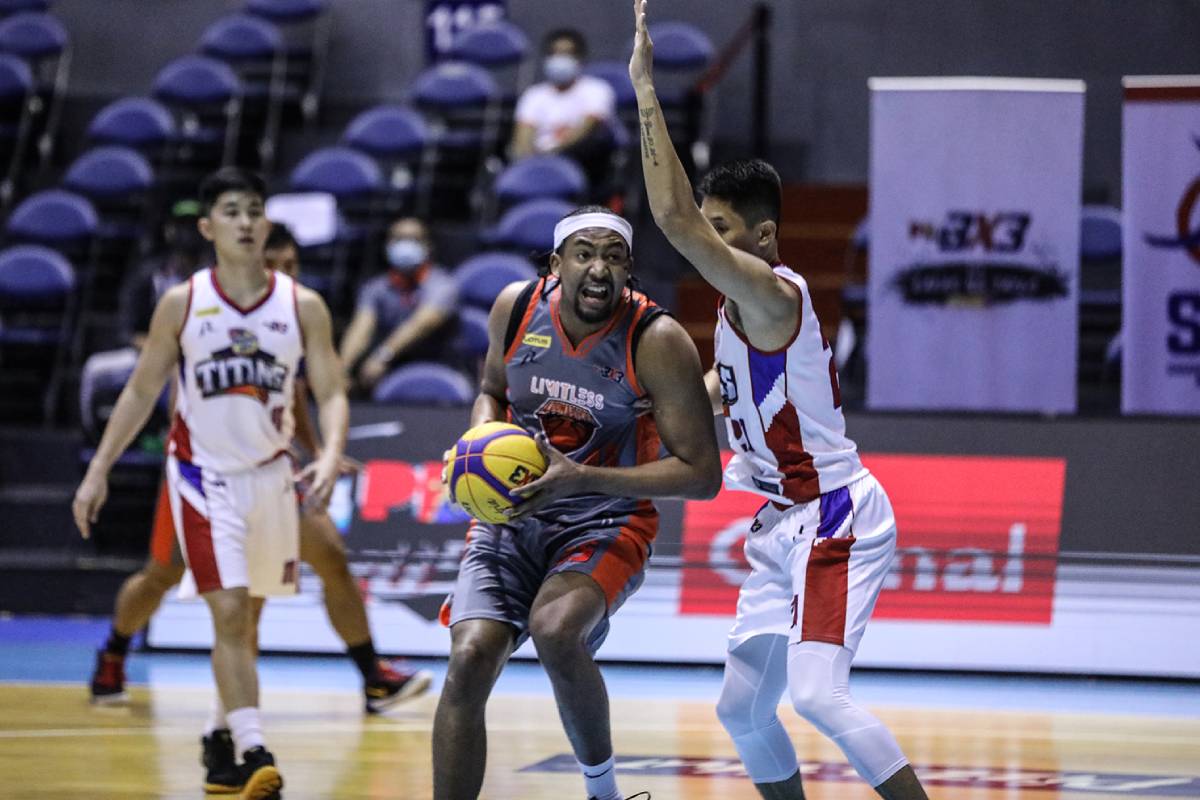 Reigning grand champion Limitless App continues to show how badly it wants to defend its throne in the PBA 3×3 Second Conference.

The Appmasters conquered Purefoods by way of a 21-13 decision to barge into the quarterfinals unscathed, Sunday at the SMART Araneta Coliseum.

Brandon Ganuelas-Rosser starred in the win with 12 points and four rebounds as they clinched the top seed in Pool C with an immaculate 3-0 record in this level five FIBA 3×3 tournament.

Reymar Caduyac had five points, while Jorey Napoles and Marvin Hayes combined for four markers for Limitless, who went on a 14-3 run to flip a three-point deficit to a nine-point edge with less than four minutes left.

Limitless will face Platinum Karaoke in the quarters later. The guest team is the second seed in Pool A with a 3-1 record, which they accomplished through a come-from-behind 21-18 win over newcomers Master Sardines.

Joseph Eriobu led the Tender Juicy Titans with five points in the loss, although they still ended up as the group’s second seed despite the three-way logjam at 1-2 with CAVITEX and NorthPort for having the best quotient.

Purefoods will take on TNT in the next round. The Tropang Giga emerged as the no. 1 seed in Pool B after beating Pioneer ProTibay. 20-12.

Reigning scoring champion Almond Vosotros top-billed with eight points while Samboy De Leon added five for the Tropang Giga, who are also headed into the playoffs unblemished as they collected three wins in as many games.

Seeded second in the pool, meanwhile, is Meralco after it dealt San Miguel a 21-19 heartbreaker through a Tonino Gonzaga deuce to finish at 2-1. The lefty combo guard shone in the triumph with 12 markers.

The Bolts will face Sista, the no. 3 team in Pool A with a 2-2 record. The Super Sealers defeated Terrafirma earlier, 18-16. 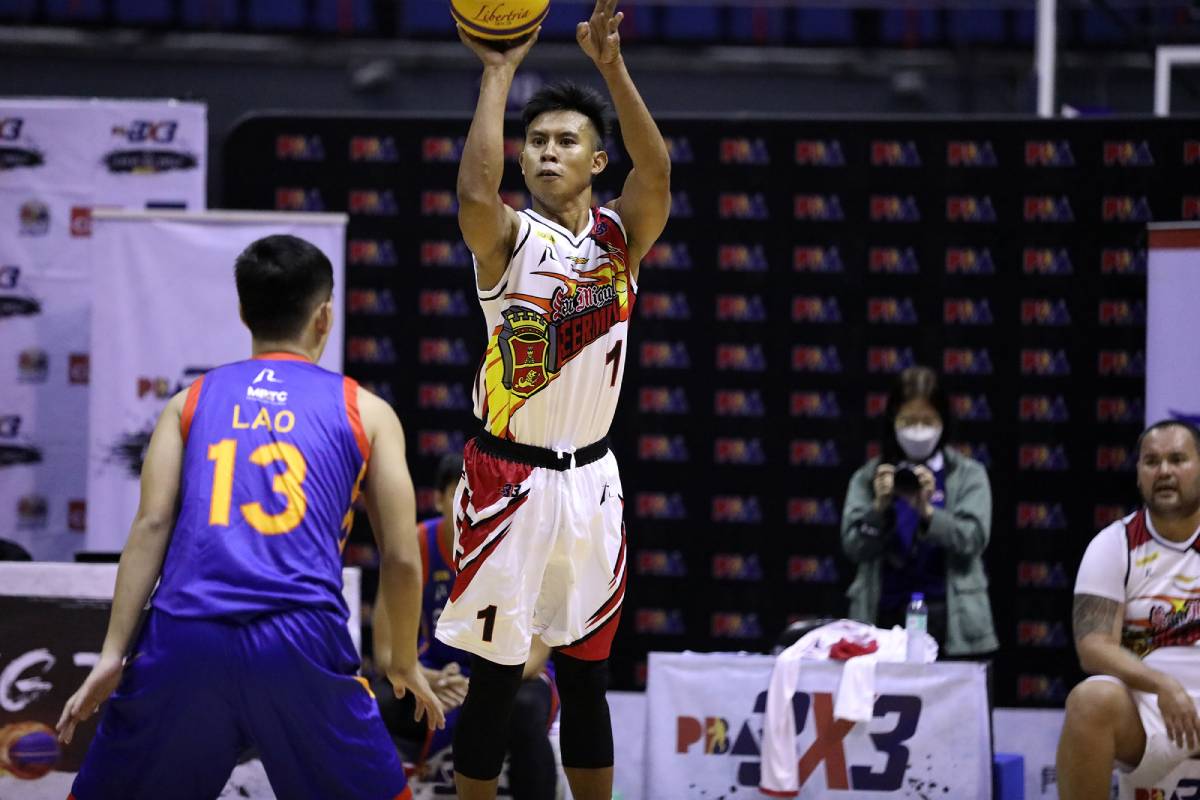 Completing the quarterfinal picture is San Miguel, who made it rain from downtown to drown CAVITEX, 22-13, in the knockout match.

The Beermen have forged a showdown with the new-look Ginebra, who impressed in Day 1 to come out as the best team on the field with a 4-0 card. 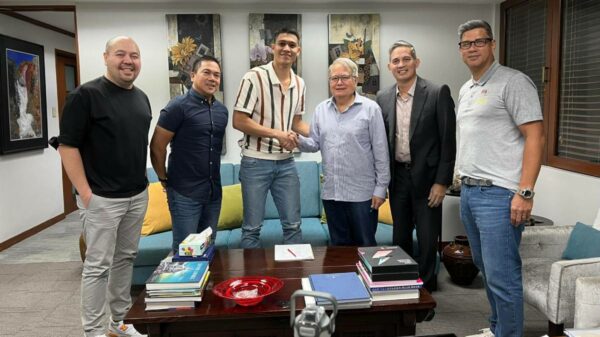 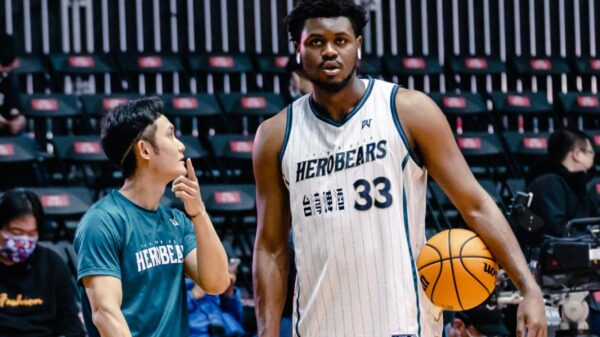