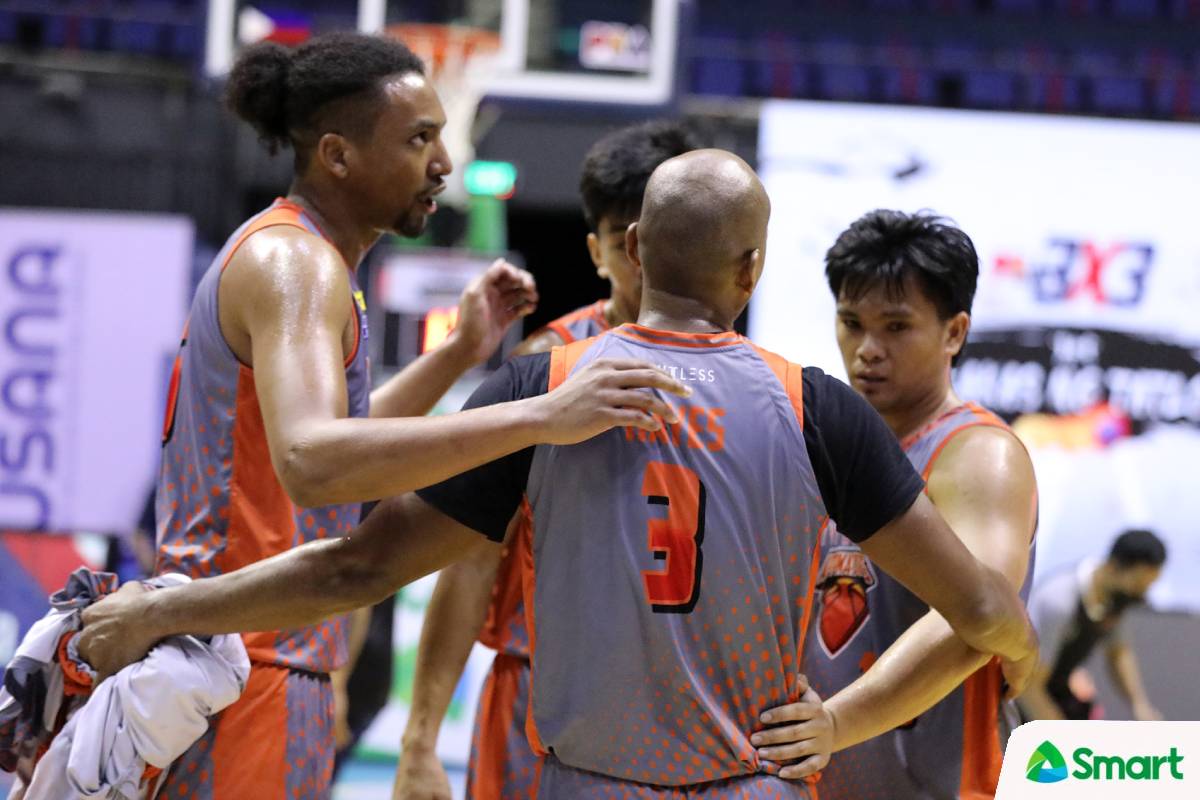 Jorey Napoles led the Appmasters with seven points, none bigger than the rare three-point play he made with 1:49 left that gave his side the lead for good en route to ruling Leg 6 — and bagging home P100,000 as well.

Limitless was actually in control of the match with an 11-6 lead approaching the midway mark of the match, until Hayes got hurt at the 4:34-mark. He landed on the foot of counterpart Chris Javier following a joust for the rebound.

The Tropang Giga then capitalized on his absence. They eventually tied the game up at 13-all after Javier’s lay-up with less than two minutes to go.

But that’s when Napoles came through. He made a tough basket while fouled by Lervin Flores, which sent him to the line for two shots as the opposition got called for its seventh foul. He calmly made both to make it a 16-13 lead.

Hayes managed to come back into the game and even drilled a two-pointer to stretch their lead to five, 18-13, with 1:19 remaining.

TNT still tried to put up one last fight. It knocked within two twice behind Almond Vosotros and Javier, but its foul situation proved to be the difference.

Napoles went on to seal the win with a free throw with 7.9 ticks left as the Appmasters broke the hearts of the Tropa anew — like what they did in the previous stop last December 12 by way of a 14-13 decision.

En route to completing its back-to-back bid that finally broke the trend in the PBA’s halfcourt competitions, Limitless first finished Pool A as the no. 2 seed at 3-1, then downed Meralco and San Miguel to set up a rematch with TNT.

JR Alabanza turned in a showing to remember with 13 points to power the guest team, who reached the podium again after a runner-up finish in Leg 3.

This is now the last leg heading into the Grand Finals on December 29 at the Big Dome, with the 10 qualified teams set to be known this week. 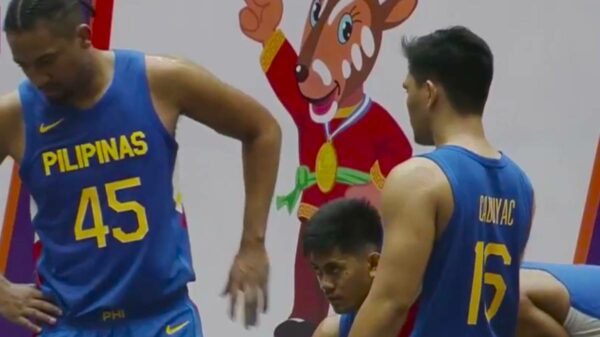