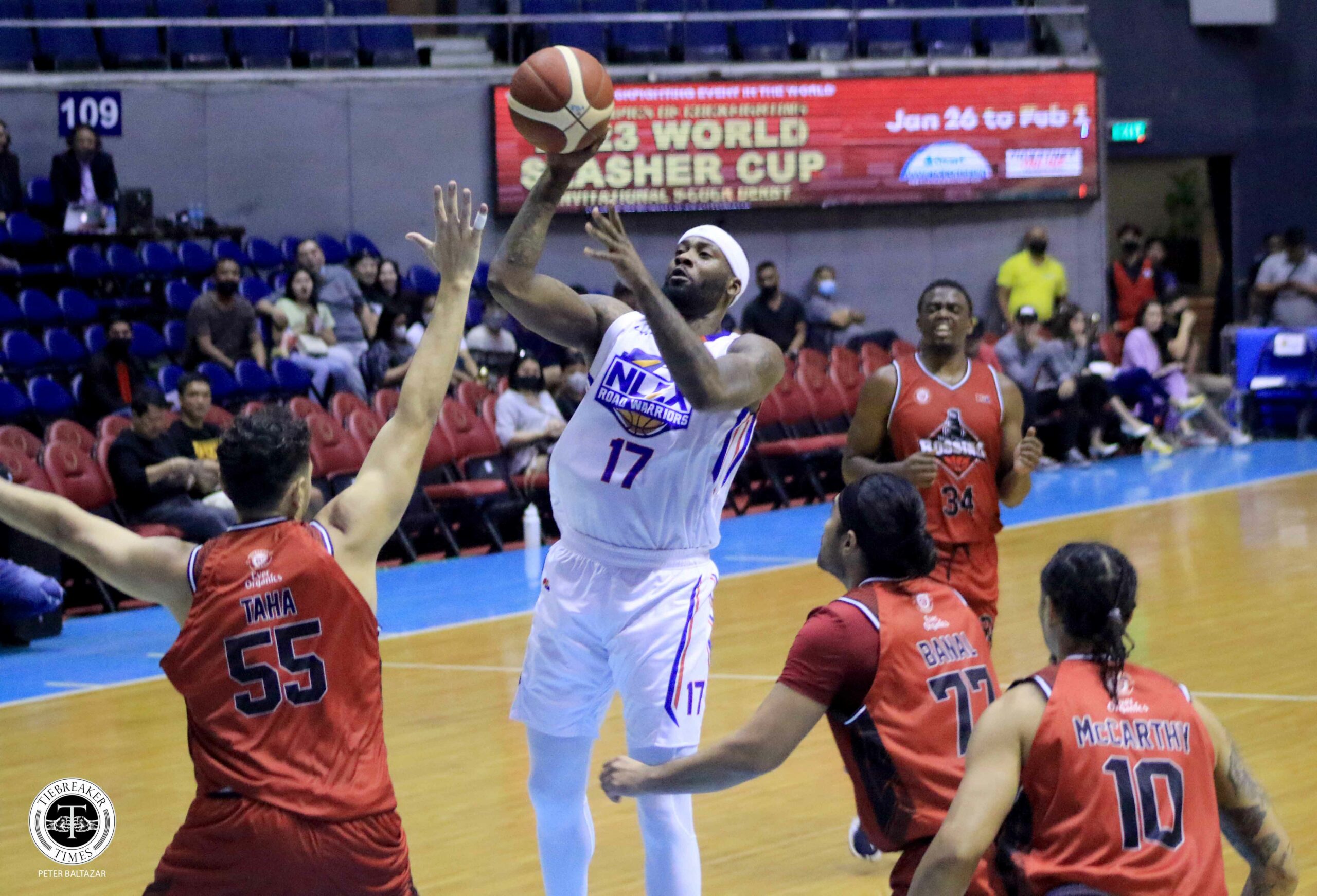 NLEX head coach Frankie Lim would definitely want Jonathon Simmons to stay for the long haul, but is cognizant of the fact that it isn’t his choice to make.

The former NBA cager, undeniably one of the high-profile signings in recent years, is essentially playing on borrowed time with the Road Warriors as a more lucrative offer awaits him in the Chinese Basketball Association (CBA).

Simmons’ PBA debut was met with anticipation ever since NLEX announced that he’ll be its import for the season-ending tilt given his credentials.

His status, however, took a hit when he could not secure clearance to play until the eve of the team’s conference debut against Blackwater.

The 33-year-old wasted no time fulfilling his duties, suiting up and powering the Road Warriors’ 124-102 romp of the Bossing as he finished with a game-high 32 points, on top of nine rebounds, seven assists, and two steals.

Lim of course loved what he saw from Simmons, who has spent the last two years in the CBA, most recently with the Shanxi Loongs. 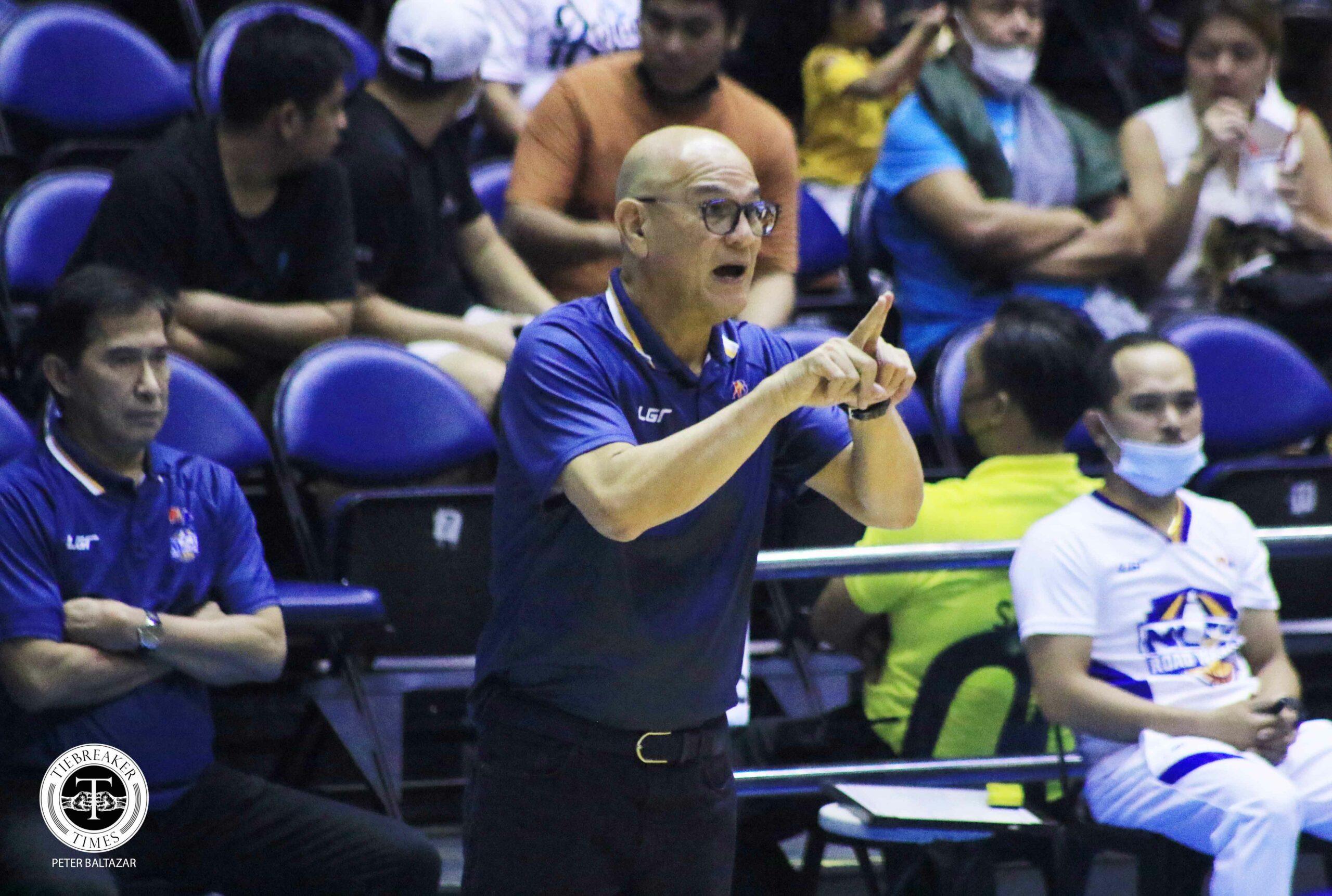 “I was pretty confident he could play. And it was a big push for us. Simmons is not a good player, but a great player. He knows how to play. He knows when to take a shot, he knows when to pass. Suwerte kami to have him,” he said.

That game, though, could be one of his last with NLEX. Simmons is reportedly set to play just four games, three remaining after Wednesday.

Lim was told there could be a chance that the forward from Houston, Texas could be here longer, but isn’t one to hope against hope.

“Mayroon ding chance na he might stay longer. That’s what I was told kanina,” said the 62-year-old. “We cannot stop him from leaving.

“Just get another one. ‘Yun lang ang solusyon doon,” Lim furthered, adding that the team is now on the lookout for Simmons’ replacement.

But to make it clear, Lim has no ill will whatsoever towards Simmons, even lauding his honesty most especially regarding the CBA offer that came his way.

“One thing I like about Simmons is honest siya sa akin, diretso siya sa akin. I really appreciate that,” said the comebacking mentor,

“Noong sinabi niya sa akin na he has to go to China to play, sabi ko, finish first your contract here. Maybe you can give us four wins before you leave. I can’t stop him. Malaking pera ang involved eh. Just cannot stop him.”

Simmons, on the other hand, was just glad to have been cleared to play for NLEX, and now has his focus on playing and nothing else.

“I just came to play basketball, but I’m glad it worked out so I can play and lead this team to the win,” he said. 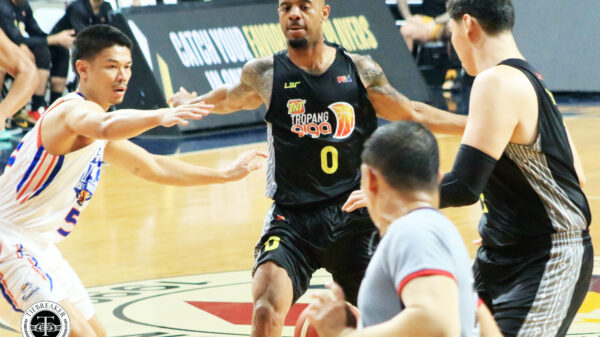