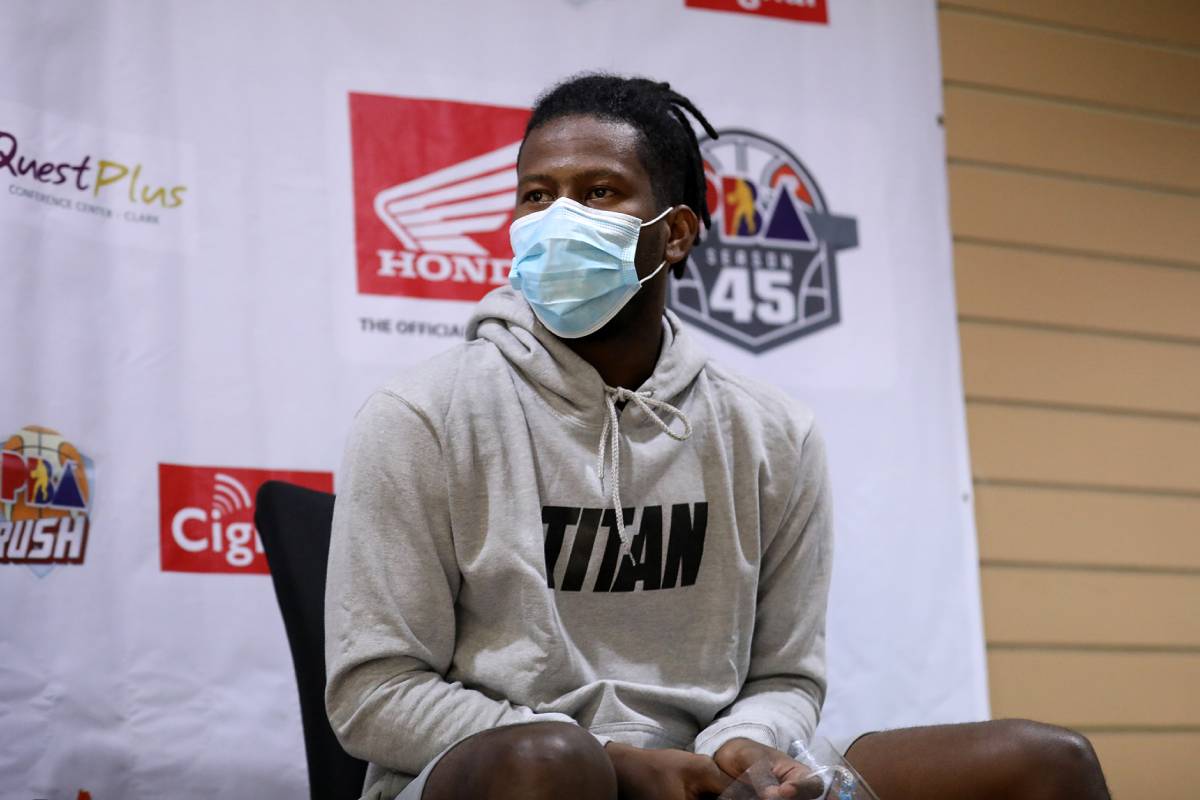 CJ Perez is immensely grateful after being crowned as the PBA’s scoring champion anew in the PBA Press Corps Annual Awards Night, Sunday.

The former NCAA MVP out of Lyceum averaged 24.4 points during the Philippine Cup bubble last year when he was still the main man of Terrafirma to lead the league in scoring for the second straight season.

The Pangasinan-bred cager normed 20.8 points as a freshman in 2019, running away with the Rookie of the Year award plus a place in the Mythical Team that also featured his now-teammate June Mar Fajardo.

Now, he gets to bring his exploits to the Beermen, who are looking to regain their place on top of the all-Filipino conference after seeing the end of their unprecedented five-year reign in the Clark bubble. 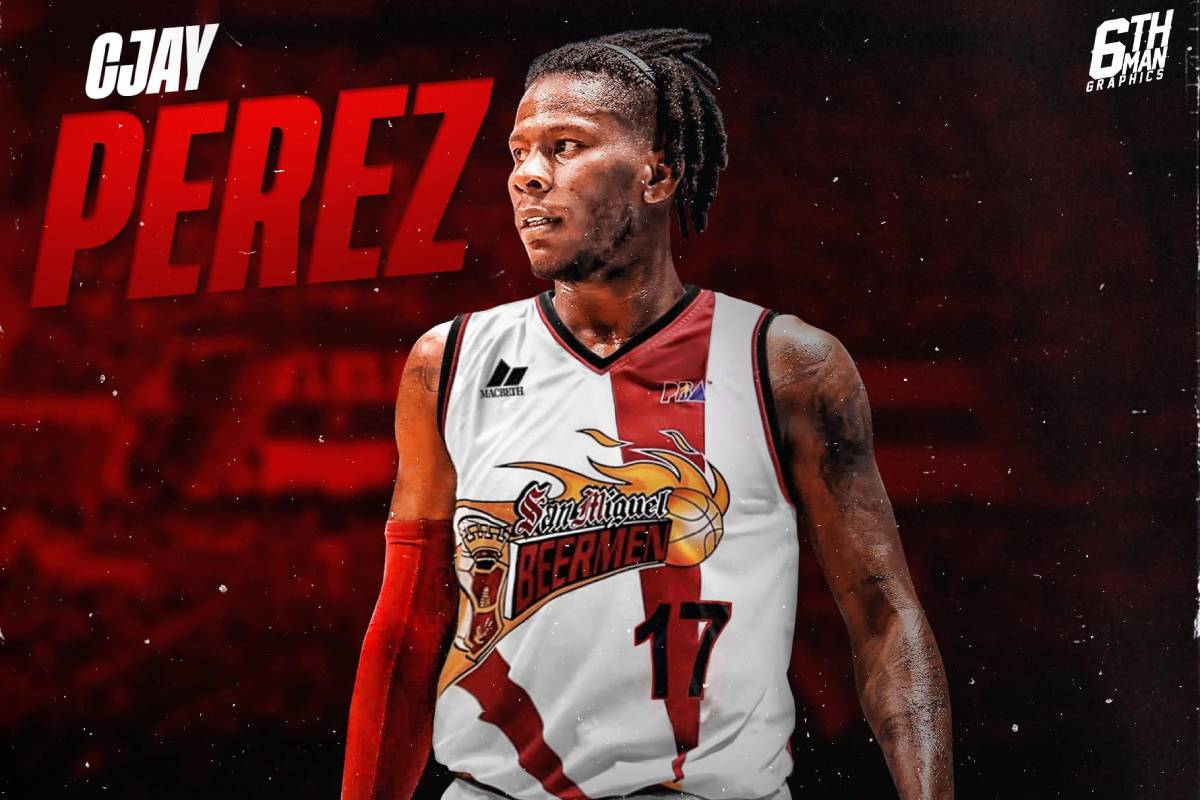 Perez knows that his touches with the league’s winningest franchise will not be the same as what we had in Terrafirma, but that doesn’t matter to him at all. All that he cares about is helping his new team win.

Perez is excited to buckle down to work with his new teammates, especially with Terrence Romeo, himself a former scoring champion.

The flashy guard was the league’s best scorer from 2015-17 when he was still with GlobalPort, becoming just the third player to win the award in three straight seasons next to former MVPs Eric Menk and Mark Caguioa.

But it isn’t all excitement whatsoever for Perez. For him, he is also exploring ideas of how to be as effective as he can be for SMB.