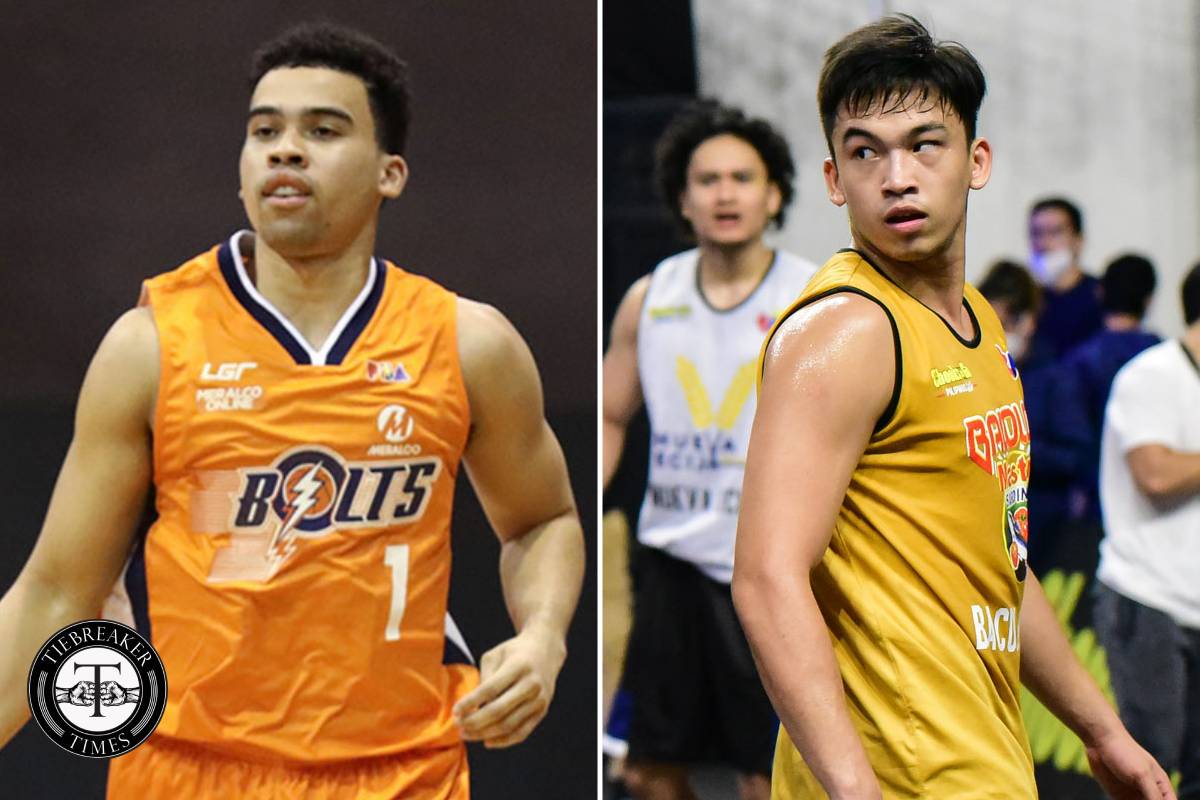 Anton Asistio did not feel surprised at all when Aaron Black turned heads in the PBA bubble last year on his way to being crowned the Outstanding Rookie.

The 27-year-old has known the second-generation cager since they were in Ateneo Grade School. He can attest to the hard work his good pal has put in to his craft, which eventually made him the lowest pick ever to bag top rookie honors.

“Kasi, talagang sobrang sipag ng taong ‘yan. And kahit na meron siyang mga setbacks, I know na it’s not gonna stop him. If anything, it’s gonna motivate him even more so. He definitely can take something out of that.”

So for the 5-foot-10 sniper, Black — whom he won a UAAP gold medal with in Ateneo — is definitely someone whom he draws inspiration from, as he now tries to turn his PBA dreams into reality.

“Oo naman,” said Asistio, who’s among the record 97 aspirants looking to enter the league through the virtual Rookie Draft set on March 14.

Asistio, though, is aware that going into the PBA is easier said than done. But he believes that his experiences made him realize what he lacks, and made him better equipped as he makes the big leap.

After playing in the UAAP, he suited up in the PBA D-League for Marinerong Pilipino. He also played in the Maharlika Pilipinas Basketball League for Bataan and Bacolod; as well as in the Chooks-to-Go Pilipinas 3×3.

It is a similar journey to Black’s, who played with AMA Online Education and MPBL teams Quezon City and Zamboanga.

“Not just relying on ‘yung catch-and-shoot ko kasi for me, ‘yun ‘yung tine-take away sa akin. So ‘yun, expanding my game more coming off the dribble.

And it also helps, according to Asistio, that he was able to learn by playing for some of the best coaches in local basketball.

Asistio was under the mentorship of former Olympian and current Gilas Pilipinas director Tab Baldwin in the Blue Eagles. He later played for PBA champion coaches Jong Uichico, and Eric Altamirano in the MPBL and Chooks 3×3, respectively.

But even if he already went through some of the best, Asistio knows very well that learning never stops. And he can promise that willingness to keep learning to whichever ball club picks him in the draft.

“Kailangan kong paghirapan kahit na ‘yung slot sa team, ‘yung playing time. Alam ko it’s not just gonna be given to me and I have to earn it talaga. Tapos ‘yun, the willingness din siguro to learn from the veterans and the coaches.”