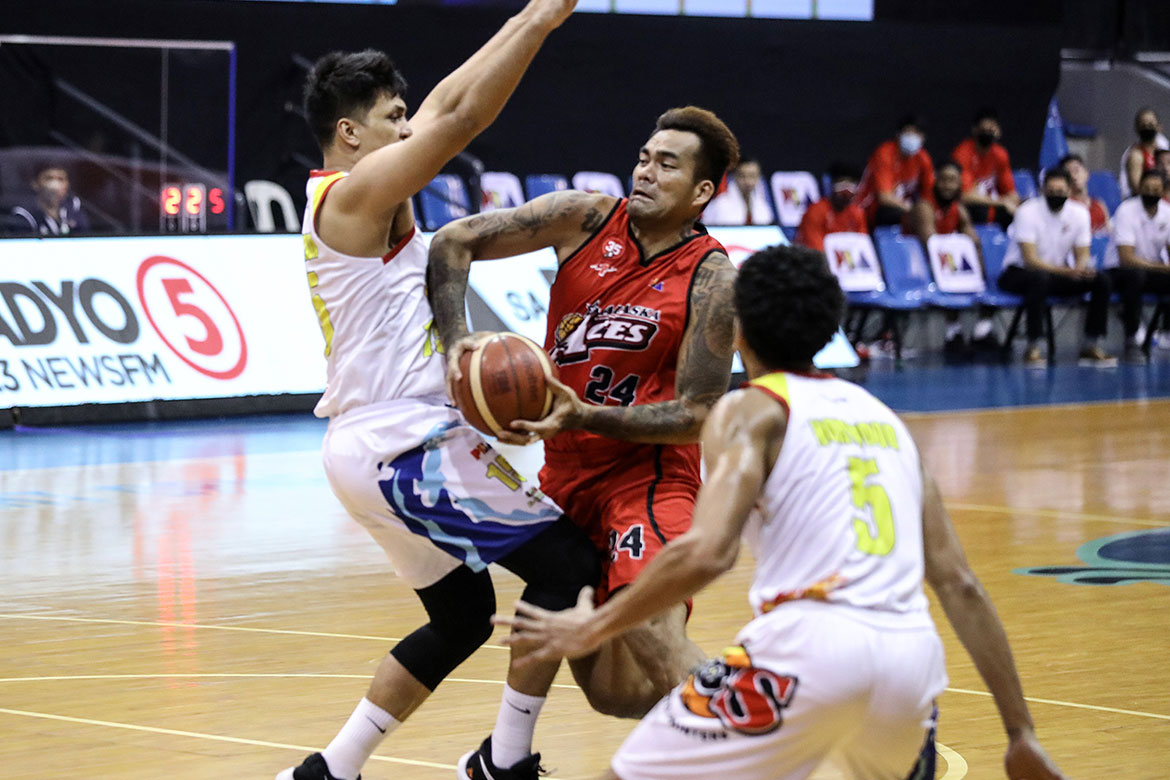 Vic Manuel came through in the endgame as Alaska dealt Rain or Shine its first loss, 89-88, in the 2020 PBA Philippine Cup Thursday night at the SMART 5G-powered Angeles University Foundation Sports and Cultural Center in Pampanga.

The 6-foot-4 forward finished with a game-high 18 points, including 10 in the final frame that saw him score his side’s last six points to help complete the comeback from seven down en route to their third straight win.

“Hats off to the guys for being able to find a way to grind out a win,” lauded Coach Jeff Cariaso. “Guys like Vic … they’ll step in and hit big shots for us. But more than anything, there’s a lot of lessons when you have a game like tonight.”

Manuel hit shots when it mattered most, scoring off a mid-range jumper to punctuate a 14-2 scoring spree that flipped a 71-78 deficit to a five-point lead, 85-80, with 1:43 remaining in the game.

The eight-year pro then scored his team’s last four points to keep the Elasto Painters from distance, although the latter managed to close in by just a point following a Beau Belga lay-up with 7.3 seconds left.

Rain or Shine even regained possession shortly after that as Jvee Casio turned the ball over with 5.2 seconds left, but Alaska dodged a bullet when Rey Nambatac missed his potential game-winning lay-up as time expired.

“It happens to the best of them,” said Cariaso of that turnover. “Like I said, even Jvee or Vic, they’re our leaders, they also make mistakes. But you just have to learn from them and hope to improve the next time.”

Jeron Teng had 13 points, eight rebounds, and six assists, while the young frontcourt tandem of Abu Tratter and Barkley Ebona supplied 10 points apiece in the victory that hiked Alaska’s card to 3-2.

Sidney Onwubere finished with 16 points to lead Rain or Shine in a losing effort. The former EAC standout scored six straight points that gave his side a 75-68 lead with less than seven minutes left to play.

Javee Mocon made 14 points, Adrian Wong had 12, while Belga and Norbert Torres each had 10 markers for the Elasto Painters, who fell to 3-1 but is just behind the TNT (5-0) and the 4-0 Ginebra in the standings.

Alaska will look to extend its streak versus defending five-time champs San Miguel on Saturday, Oct. 24, at 6:45 p.m., while Rain or Shine plans to get back on track versus Blackwater on Sunday, Oct. 25, at 4:00 p.m. 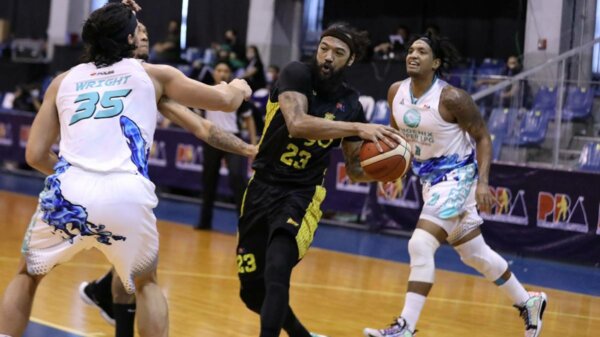 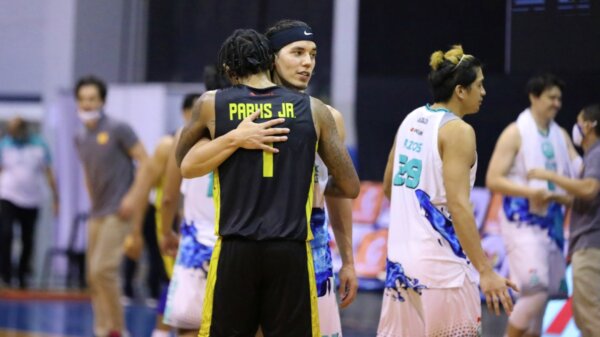