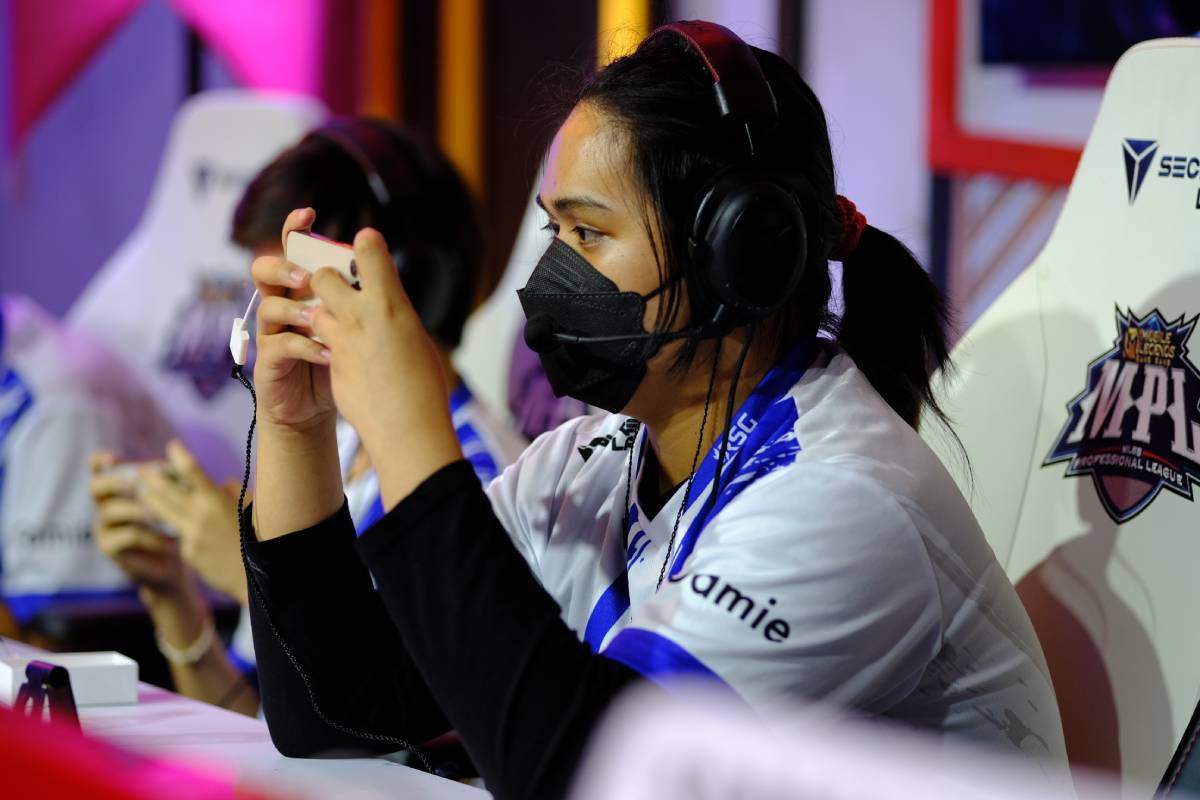 Light – who was acquired by TNC along with the rest of the Work Auster Force roster – was one of the original players of the storied organization when it entered the Mobile Legends: Bang Bang realm last year.

Unfortunately, after a dismal debut season in Season Eight which saw the team finish dead-last, TNC decided to go on a different route – releasing all but two of its players in a roster overhaul which saw the team pick up the likes of Jomarie “Escalera” Delos Santos, Robee Bryan “Yasuwo” Pormocille, Salman “KingSalman” Macarambon, and Mark “Kramm” Rusiana.

And on Saturday, Light will finally get the chance to showcase his worth to his former team on the big stage.

The 19-year-old roamer also acknowledged that RSG PH is in for a tough fight against the rejigged TNC, but he also bared that he has no plans of losing against his former team anytime soon.

Light led RSG PH’s rousing sweep of ONIC PH in the second round. He punctuated the series with a phenomenal performance on Atlas in Game Three where the team trailed by as much as 10K in the gold department before Light initiated a crucial pickoff on Kairi “Kairi” Rayosdelsol’s Baxia.