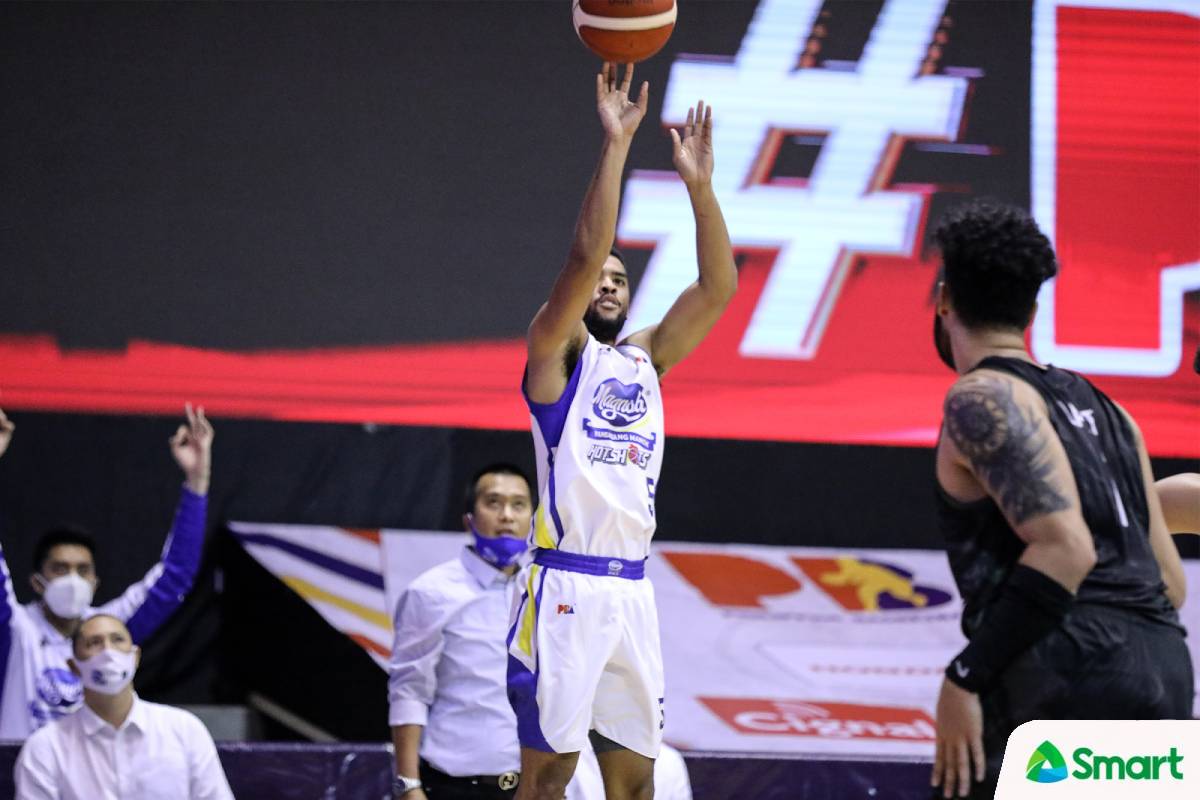 Chito Victolero and Magnolia have been waiting for rookie Jerrick Ahanmisi to turn in a breakout performance for all the work he’s been putting in.

It finally came on Friday.

Ahanmisi shot 5-of-9 from the field, including 4-of-8 from three-point range. And his performance made his head coach beam with pride.

Looking back, some wondered why Magnolia added another guard by picking Ahanmisi in last March’s draft. Victolero, though, defended their decision.

According to the former Coach of the Year, they chose the Adamson product to address the need for a pure shooter who could space the floor.

And on Friday, the 23-year-old showed just that.

It is also a big help for the younger brother of Alaska guard Maverick that he has the guidance of stars Paul Lee and Mark Barroca.

“We want him to become our future sana.”

Now, the young bench tactician hopes that Ahanmisi can keep this level of play as the all-local conference progresses.