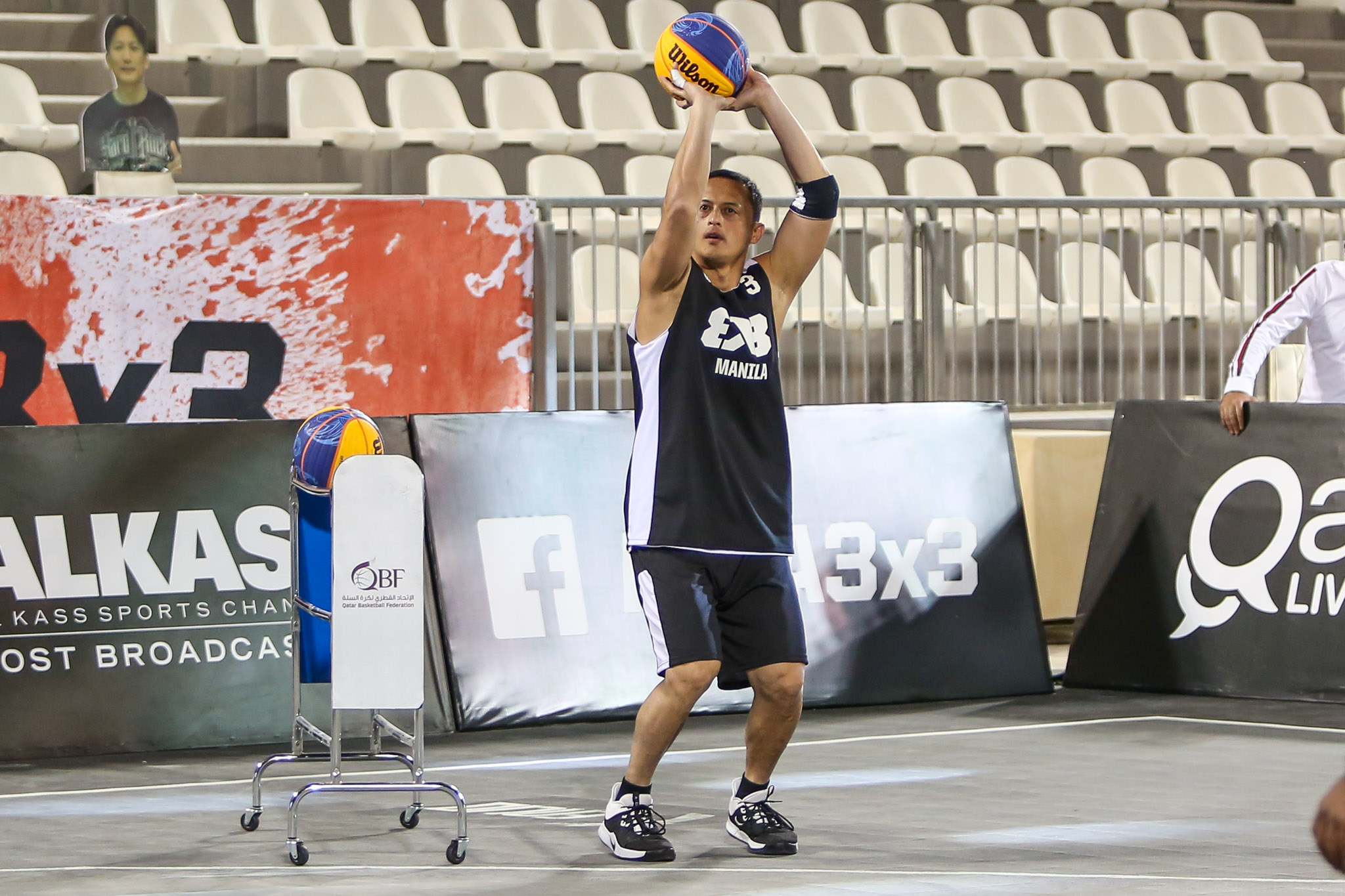 Lanete, 41, topped the prelims last Friday with a high of eight points.

However, unlike Darius Tarvydas of Lithuania’s Sakiai and Austrian Filip Kramer of Graz, Lanete and Edmonton’s Steve Sir did not have a chance for a warm-up as both of their squads were not able to make Day Two.

Lanete only had seven points in the side-event that has US$500 at stake.

Unlike the prelims, the finale has three racks of five balls from the two elbows and the top of the arc. Each ball was worth a point.

A final rack with three balls located at the FIBA 3×3 was worth two points.

Tarvygas won the tournament with 13 points.

Sir and Majstorovic finished with 12 and 11 points, respectively.

This marked the end of Manila Chooks’ campaign in Doha.

Manila Chooks put up a gallant stand against Graz, falling 17-22 to open the qualifying draw, before stunning Doha, 21-20 in overtime. 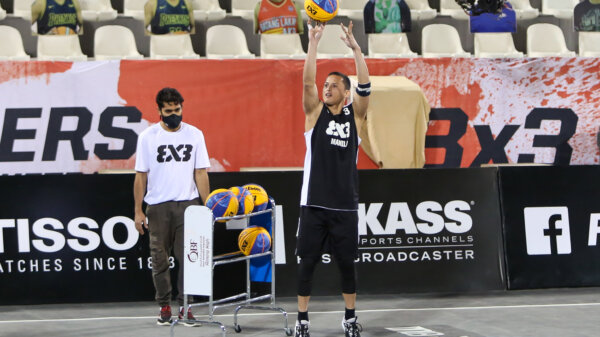 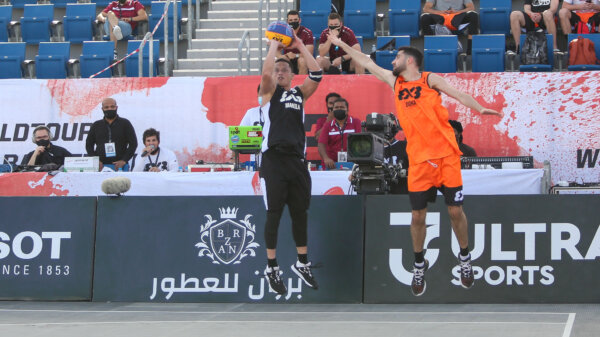 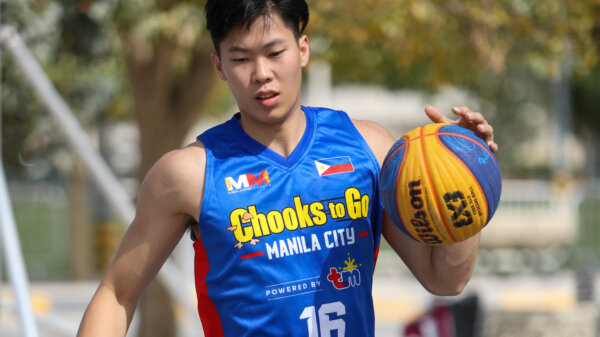 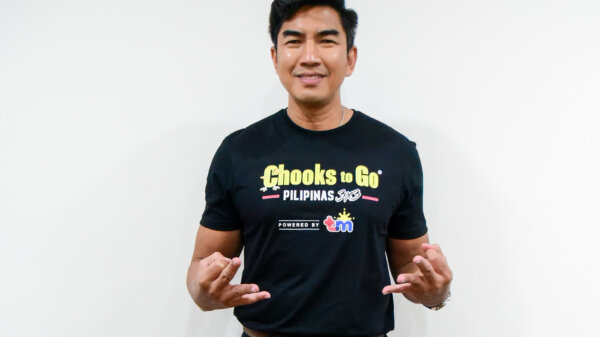 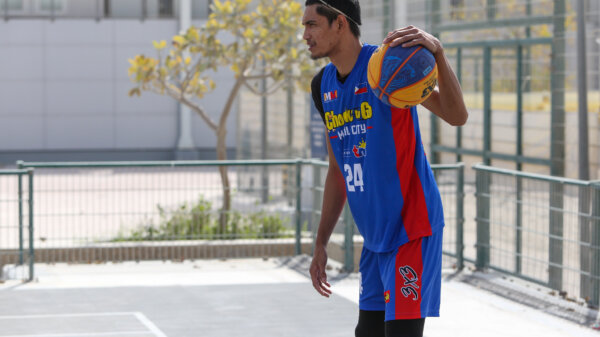 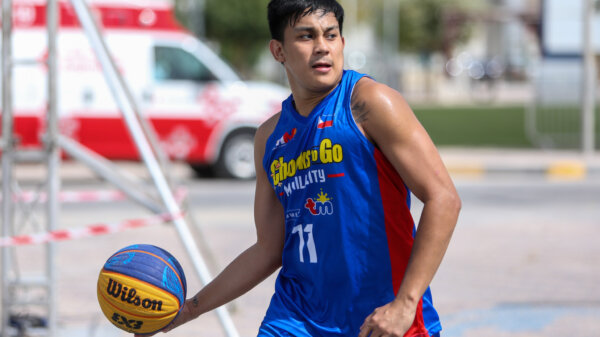 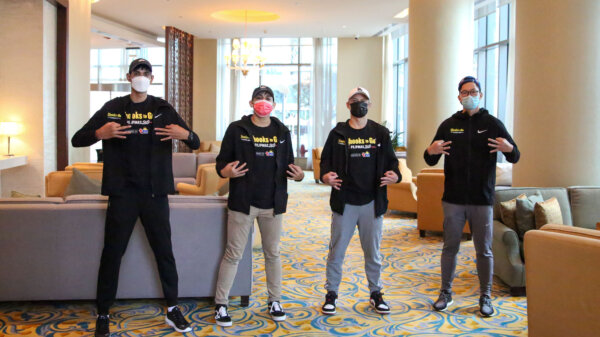