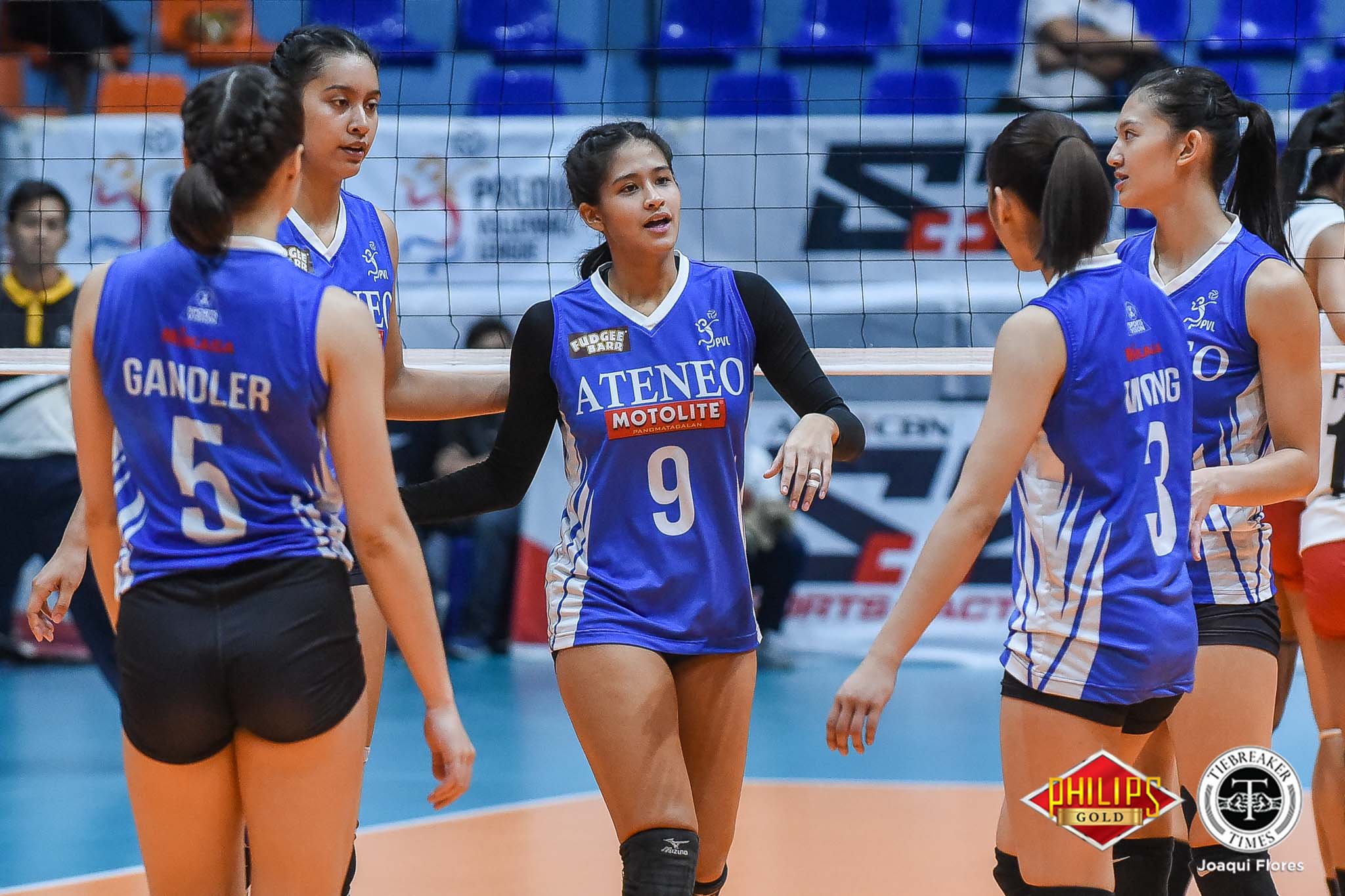 The Creamline Cool Smashers boast of a collection of some of the most prominent local volleyball stars. But Creamline’s two cornerstones were pioneers of their Finals opponents – the Ateneo-Motolite Lady Eagles.

Alyssa Valdez and Jia Morado were two of the Lady Eagles’ biggest contributors in their back-to-back UAAP titles in Season 76 and 77.

The current batch of Lady Eagles consider the pair as legends. This Finals match-up is a chance for them to test their wares against two of the program’s greatest. 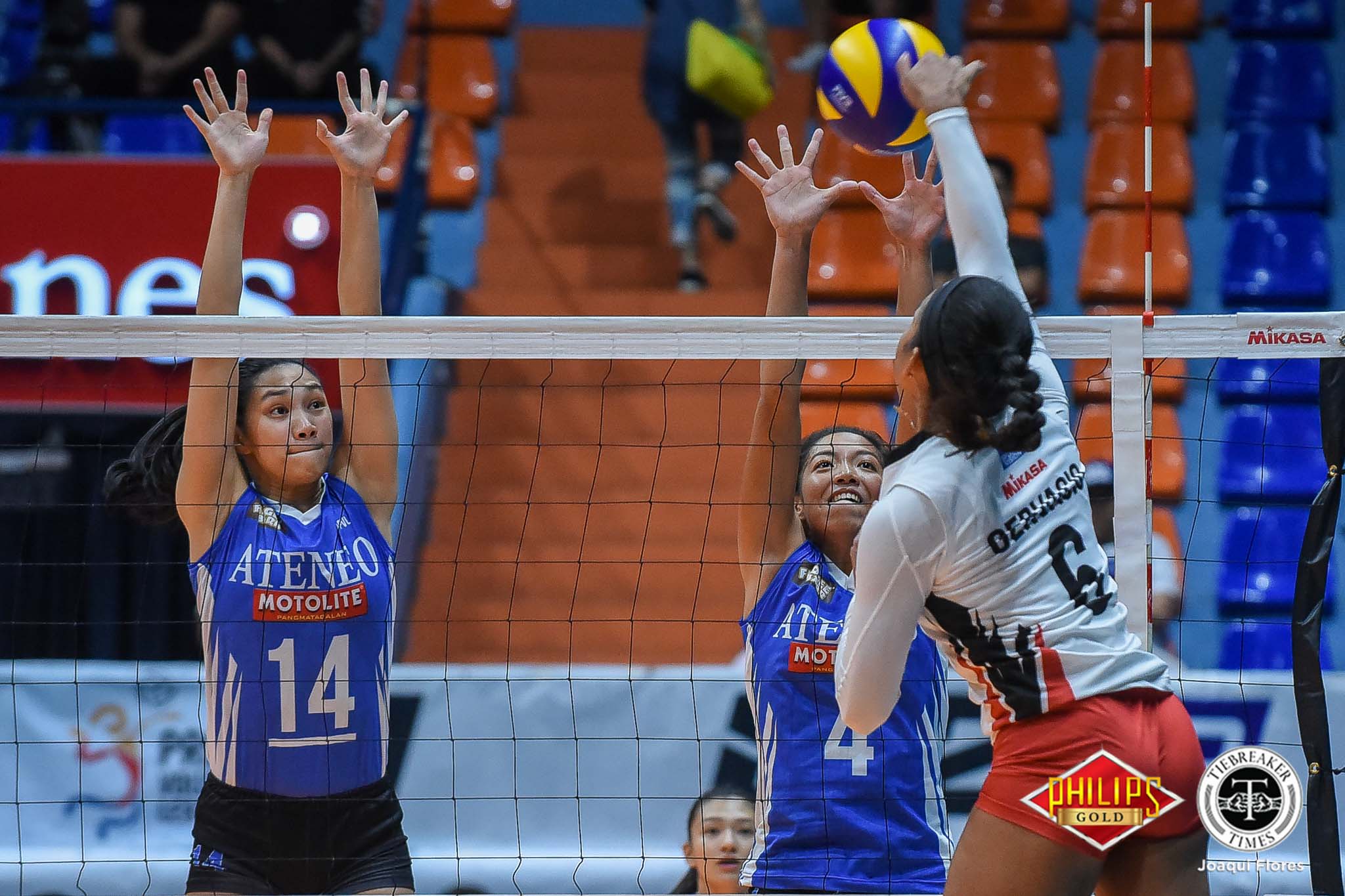 “For me kasi, it’s about standing on the court against those legends in their own right and knowing na kaya mo ‘rin,” said Bea De Leon. 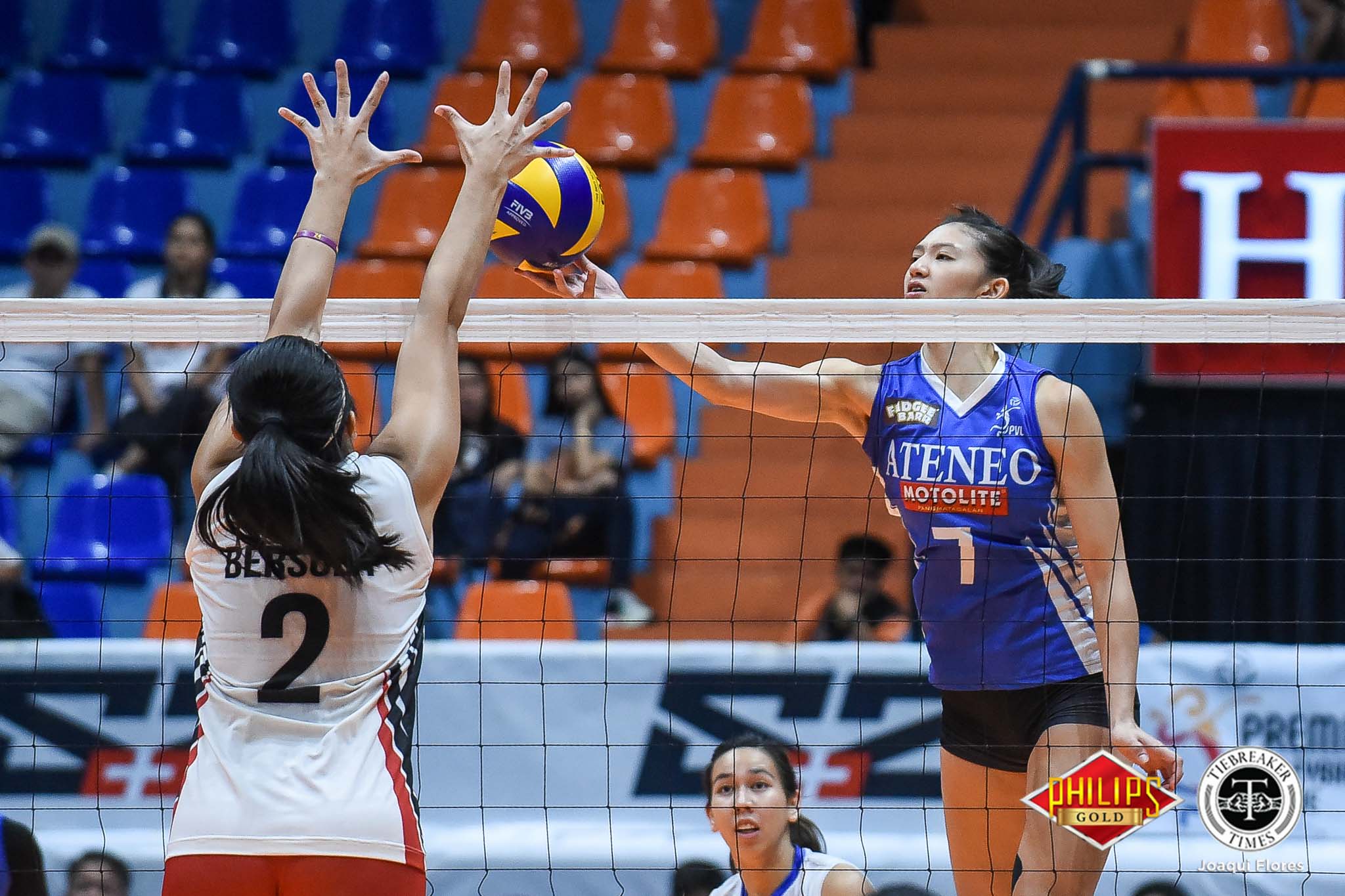 “I guess we have to set aside our mindset na kilala namin sila,” added Maddie Madayag.

“Our mindset talaga namin is we’re gonna focus on our team,” she admitted.

Current Ateneo head coach Oliver Almadro emphasizes that his team is in this tournament exactly for opportunities like this. A championship would be great, but facing experienced club teams would help them a lot in their UAAP preparations. 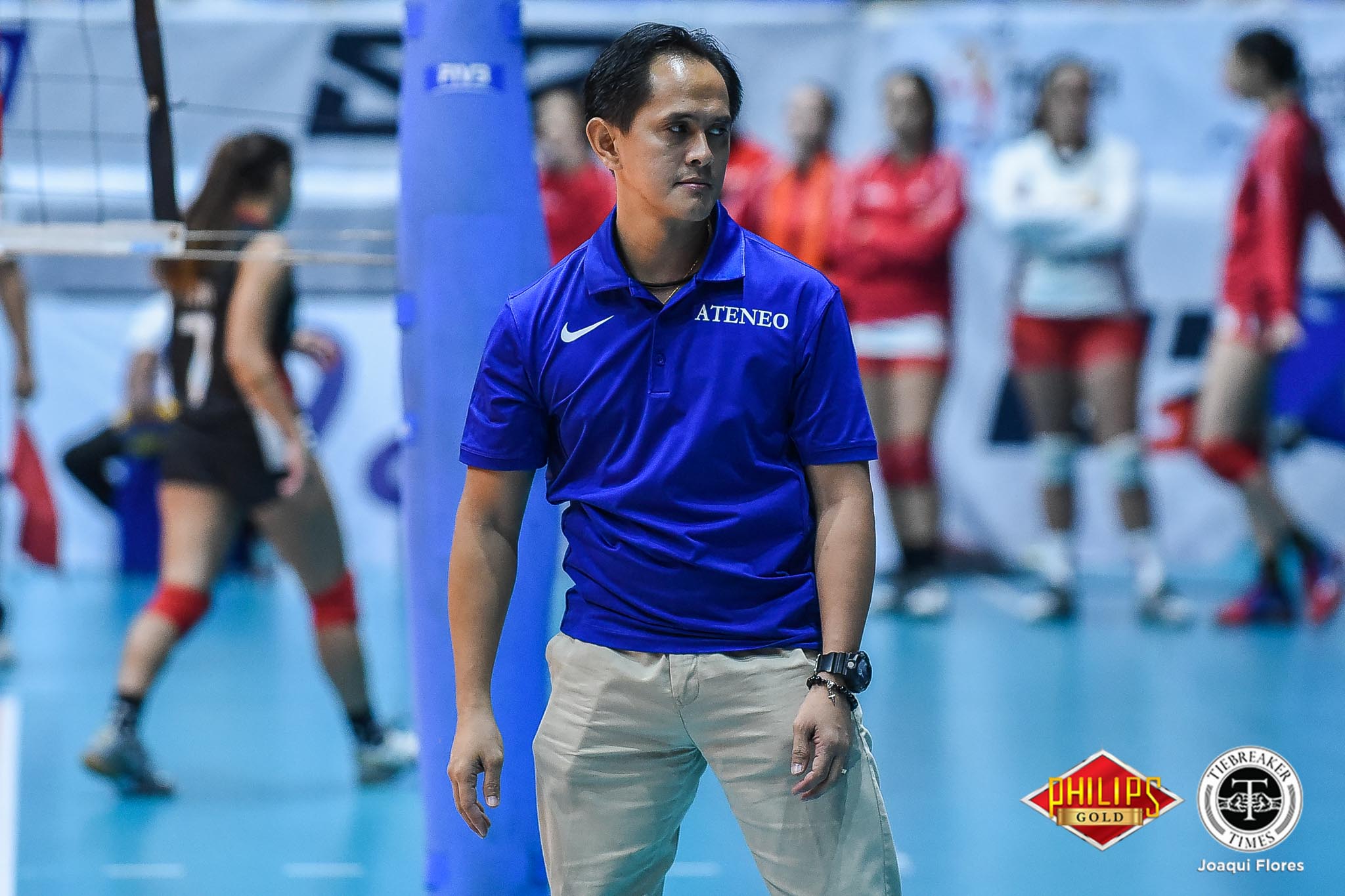 “It’s all about heart and who wants it more. They are legends. They are the idols of our players. Sila nagsimula kung ano meron ang Ateneo. Itong mga players ang magtutuloy. May connection pa rin sila,” the triple-crown champion mentor emphasized.

“Parang Ateneo-Ateneo pa rin eh. We will play our hearts out.”