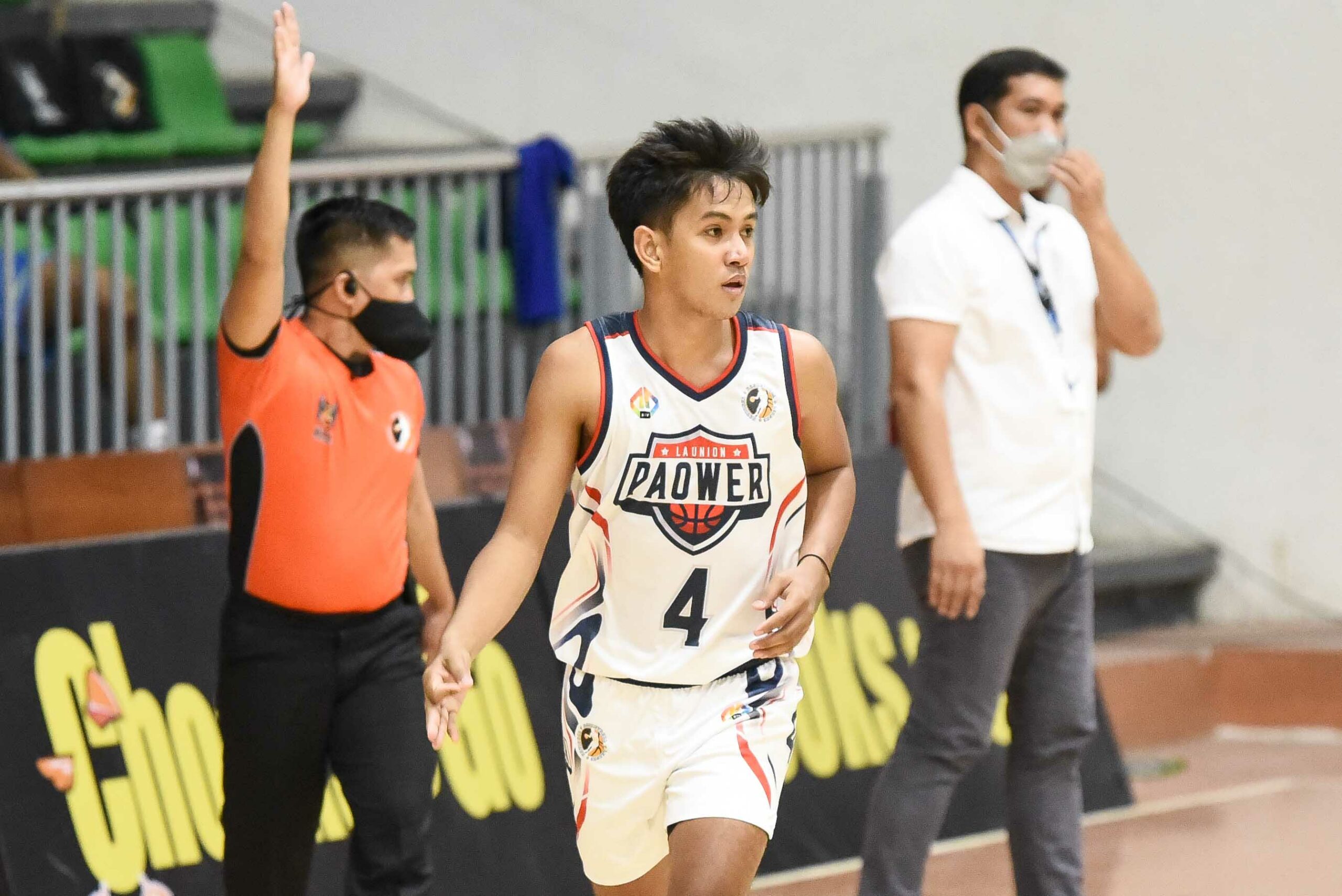 La Union pounced on Muntinlupa and never looked back, taking game one of the best-of-three semifinals in the 2021 Chooks-to-Go National Basketball League Chairman’s Cup, 102-86, Saturday at the Bren Z. Guiao Convention Center in San Fernando, Pampanga.

The lead would balloon to as high as 25 points in the second frame.

The lead would not fall to single digits the rest of the way as La Union’s bench was able to sustain the momentum of their starters.

Jonathan Ablao came off the bench to score 21 points on 8-of-14 shooting from the field while sixth man Erven Silverie added 16 points. Both PAOwer players drained four threes each. 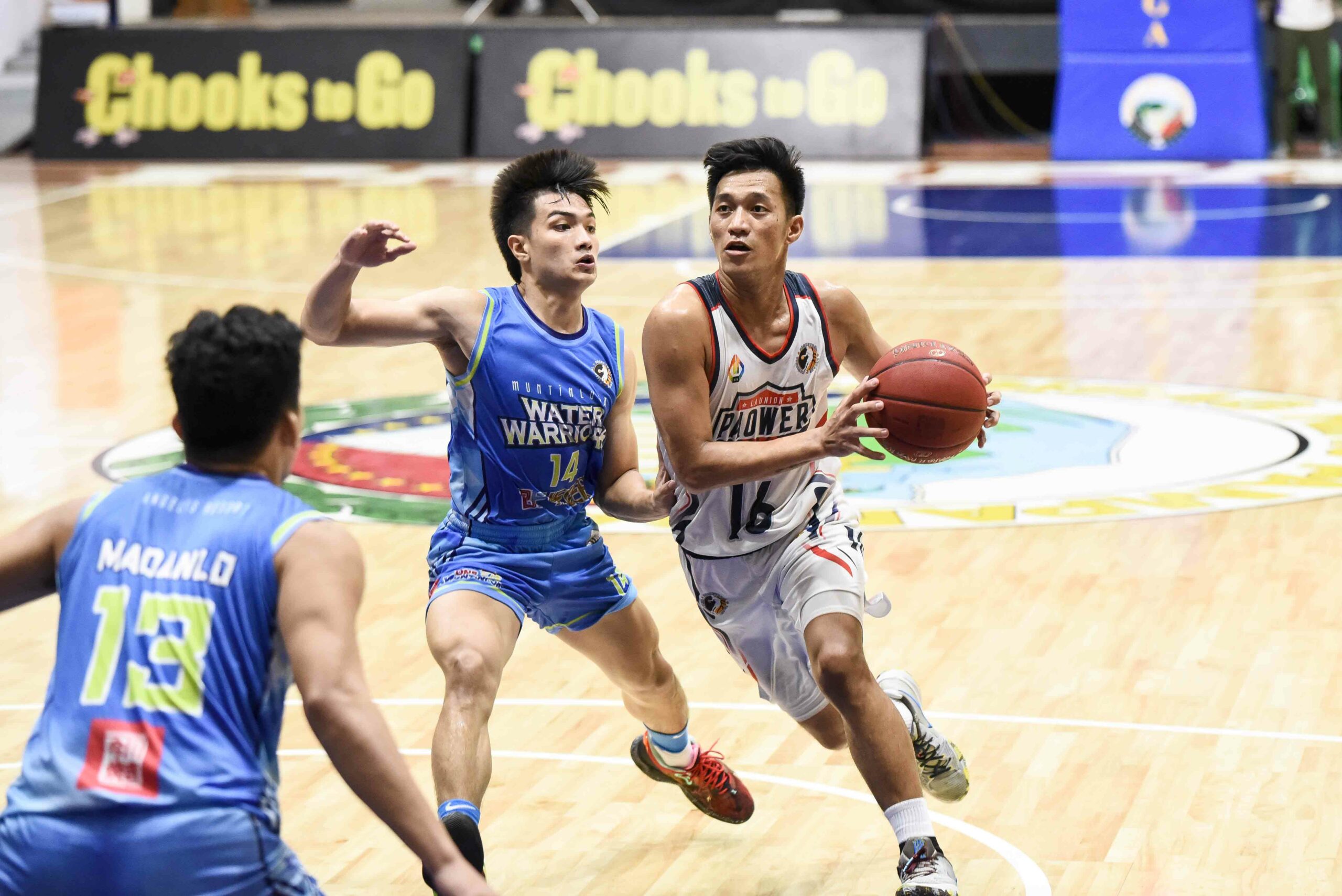 Biboy Enguio was shackled by the PAOwer’s defense. Averaging 21.9 points and 13.2 rebounds prior to the game, the Fil-Indonesian was limited to just 15 points on 4-of-12 shooting from the field and five rebounds. 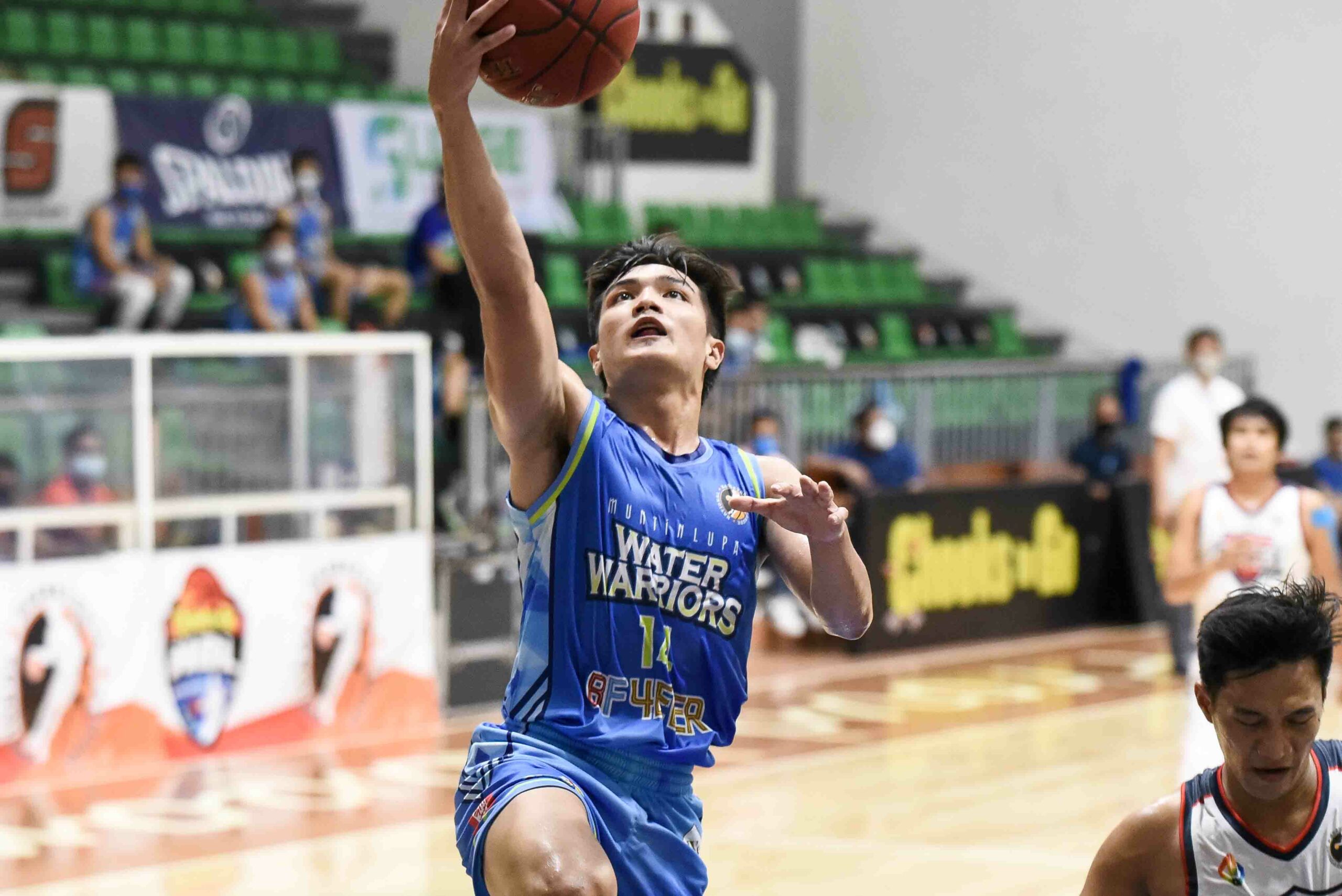 Andre Montserrat was the sole bright spot for the Water Warriors, finishing with 12 points on 5-of-7 shooting with seven rebounds.

Game Two of the semis takes place tomorrow at 6:00PM.

#ReadMore  Cabiltes warns Basilan: Don't be over complacent against KCS