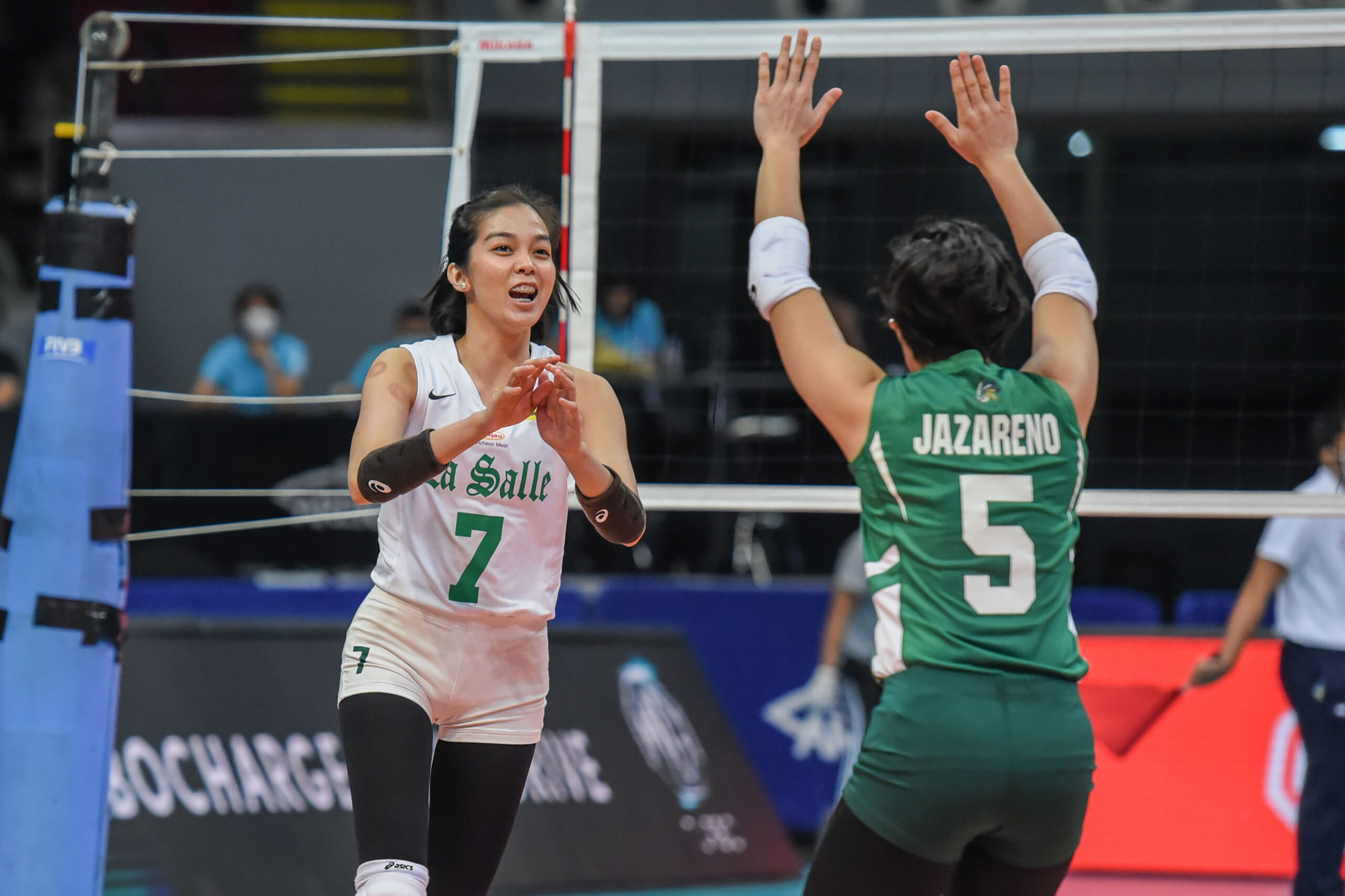 PLDT has announced that it has signed the 5-foot-9 outside hitter for the rest of the 2022 PVL Season.

Santos will make her debut in the Invitational Conference set to begin this Saturday.

Santos, 22, was recruited by La Salle back during the off-season of UAAP Season 81.

She had her moments in UAAP Season 84, including a nine-point outing against Far Eastern University back on May 28.

Santos, though, is about to finish her degree in La Salle.