De La Salle University has booked a ticket to the finals of the UAAP Season 85 Women’s Basketball Tournament following a gruelling 74-69 victory over University of Santo Tomas.

It will be the first time that the Lady Archers will compete in the big dance since Season 79, when they were led by Camille Claro, Snow Penaranda, and Khate Castillo.

This time around, the likes of Lee Sario, Ameng Torres, Betts Binaohan, and Fina Niantcho Tchuido are leading the charge for the Green and White. 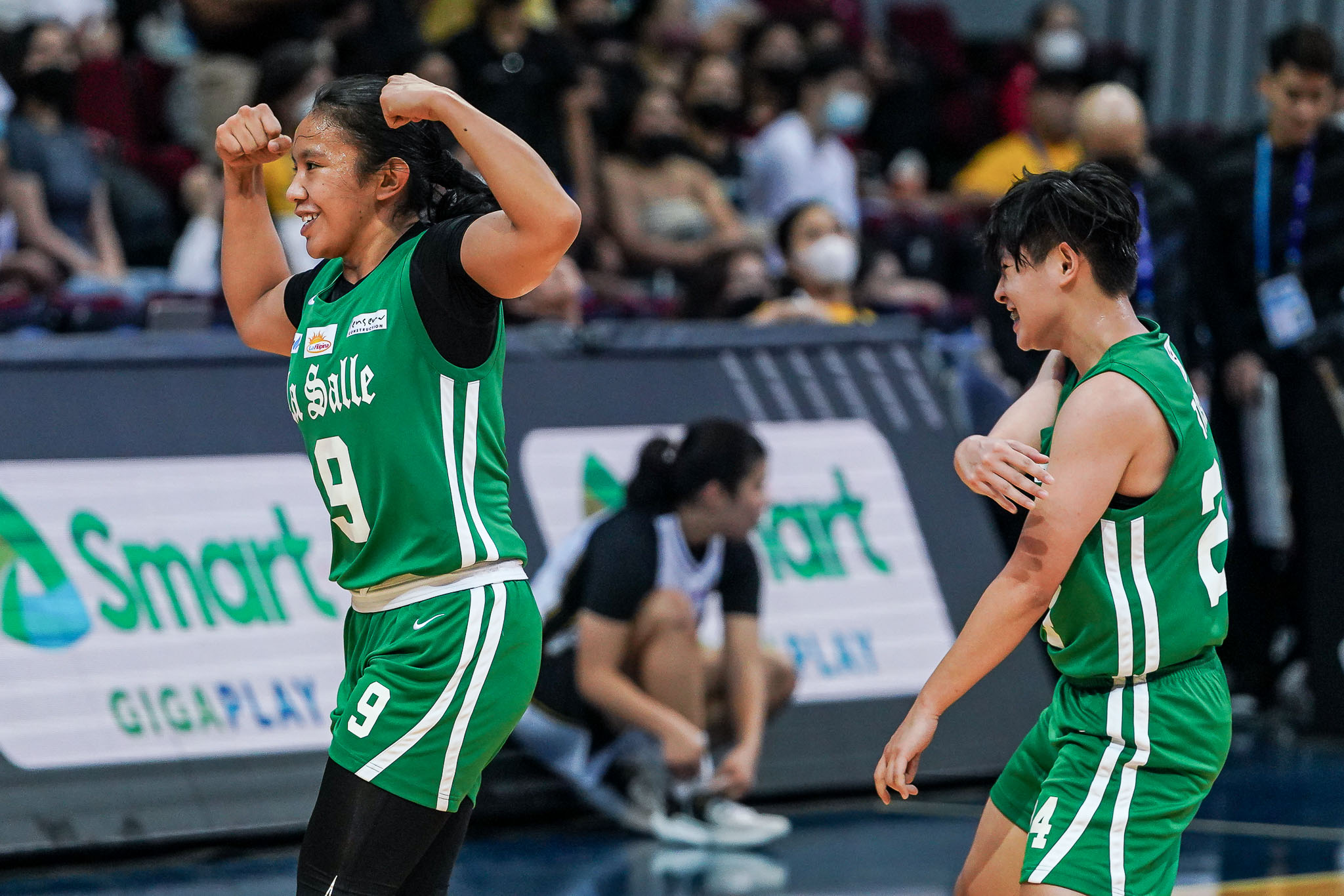 With the game tied at 69-all with 45 seconds remaining off a Rocel Dionisio basket, the Taft school worked harder on defense.

La Salle coach Cholo Villanueva said regularly throughout the elimination round that his current batch of Lady Archers are not the type to win by routing opponents. Rather they are a team that grinds out wins.

Against the UST in the endgame, the Lady Archers went on a 5-0 run to seal the game as they forced the Espana school to miss during its final possessions.

That was a trademark La Salle win. It showed how tough it is to play at the Lady Archers’ pace.

Despite the win, La Salle knows that it still has one more goal to achieve — winning its first championship since 2013.

Standing in the Lady Archers’ way are defending champions National University, which is determined to clinch a seventh consecutive championship. 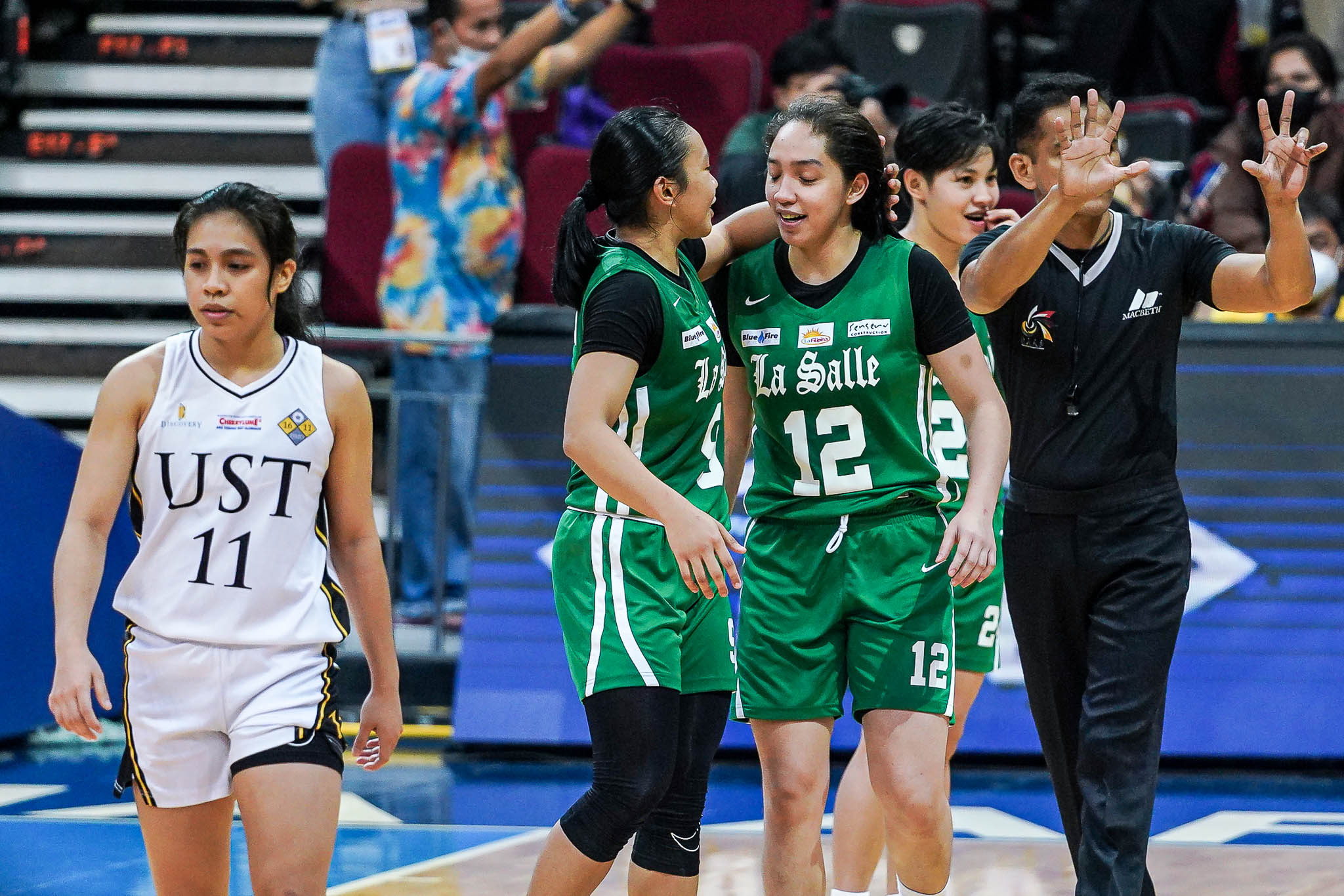 “They’ve been winning the championship for what, for seven years now? Six years? Now we have a chance to break that record also.

“I think we’re capable enough of breaking that as long as we believe in what we’re doing. We do it the right way. We play the right way. It’s just having that opportunity and living in that moment and being able to win it all the way,” he closed.