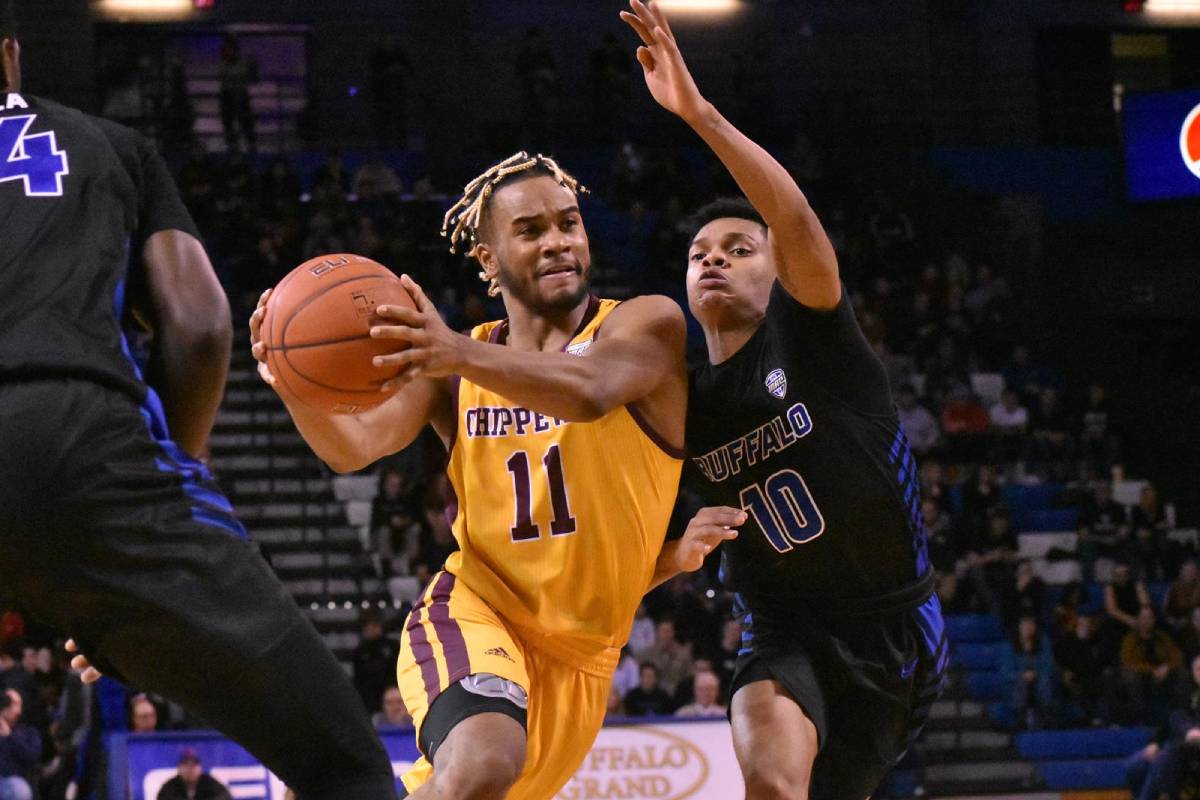 Winston, 22, is a 6-foot-4 guard who previously played in Division I school Central Michigan University.

His collegiate journey has actually seen him transfer from three universities. Still, he is eligible to play two years with the Green Archers as a master’s degree student-athlete.

“Actually, he already played three years in college. We are in the process of enrolling him in La Salle’s graduate program,” said Pumaren, who just recently recovered from a bout with COVID-19, in a story from the Philippine Star.

“We can use him to help Nelle and Nonoy bring down the ball. He brings an added dimension to the team.”

Winston had a stellar high school career with Birmingham High School, leading the school to its first-ever City Section Open Division Championship. He then committed to University of California, Berkeley in 2017. In his sole season there, he averaged 1.64 points in 25 games played.

He attended City College of San Francisco, a junior college, for his sophomore year. There, he normed 13.1 points, 3.8 rebounds, and 2.1 assists in 33 games played.

Winston entered the transfer portal in 2020.

“Now, in college athletics, there’s gonna be transfers. Not every school is the right place for each. I think the world of Winston and wish him the best in the future.”

Another prospect La Salle is looking at is 6-foot-3 winger Charles Burgos.

Burgos is graduating from Northeastern College of Isabela. 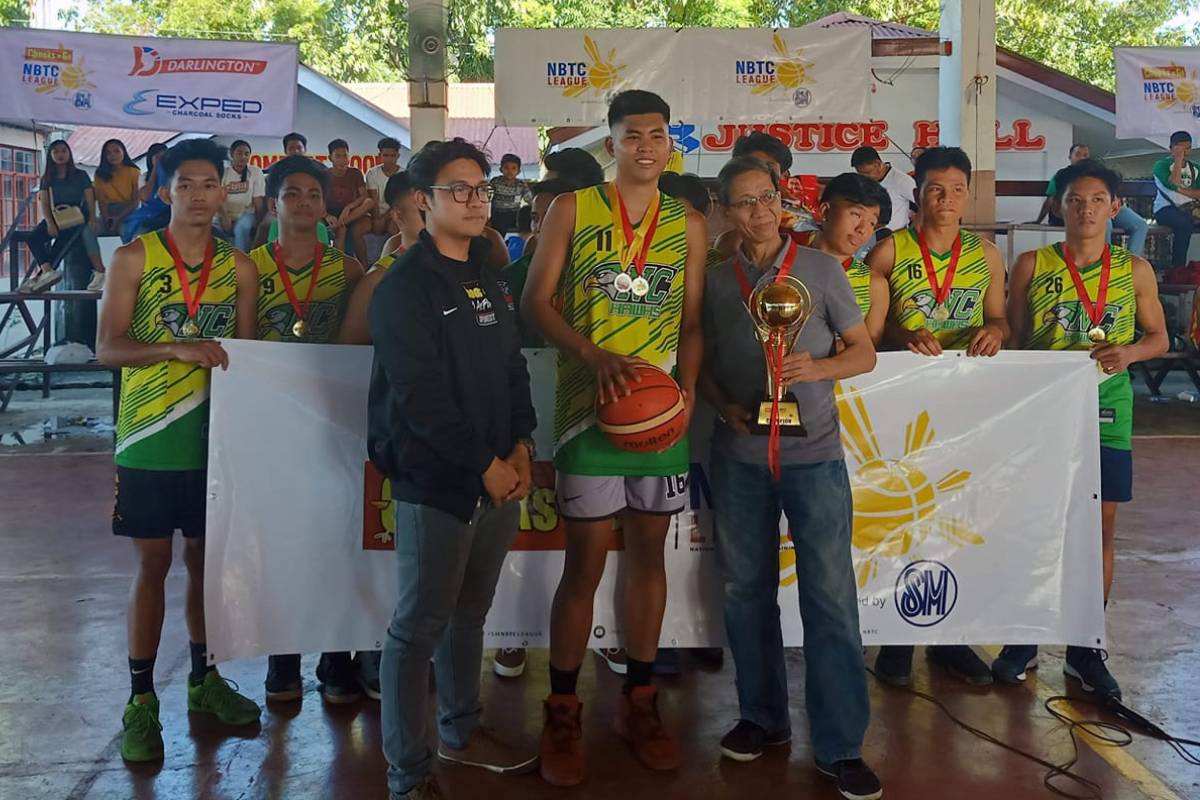 “We still have to look at him. We liked what we saw in him as he is a big guard but we want to see how he will look like with the team,” said Pumaren about the native of Santiago.