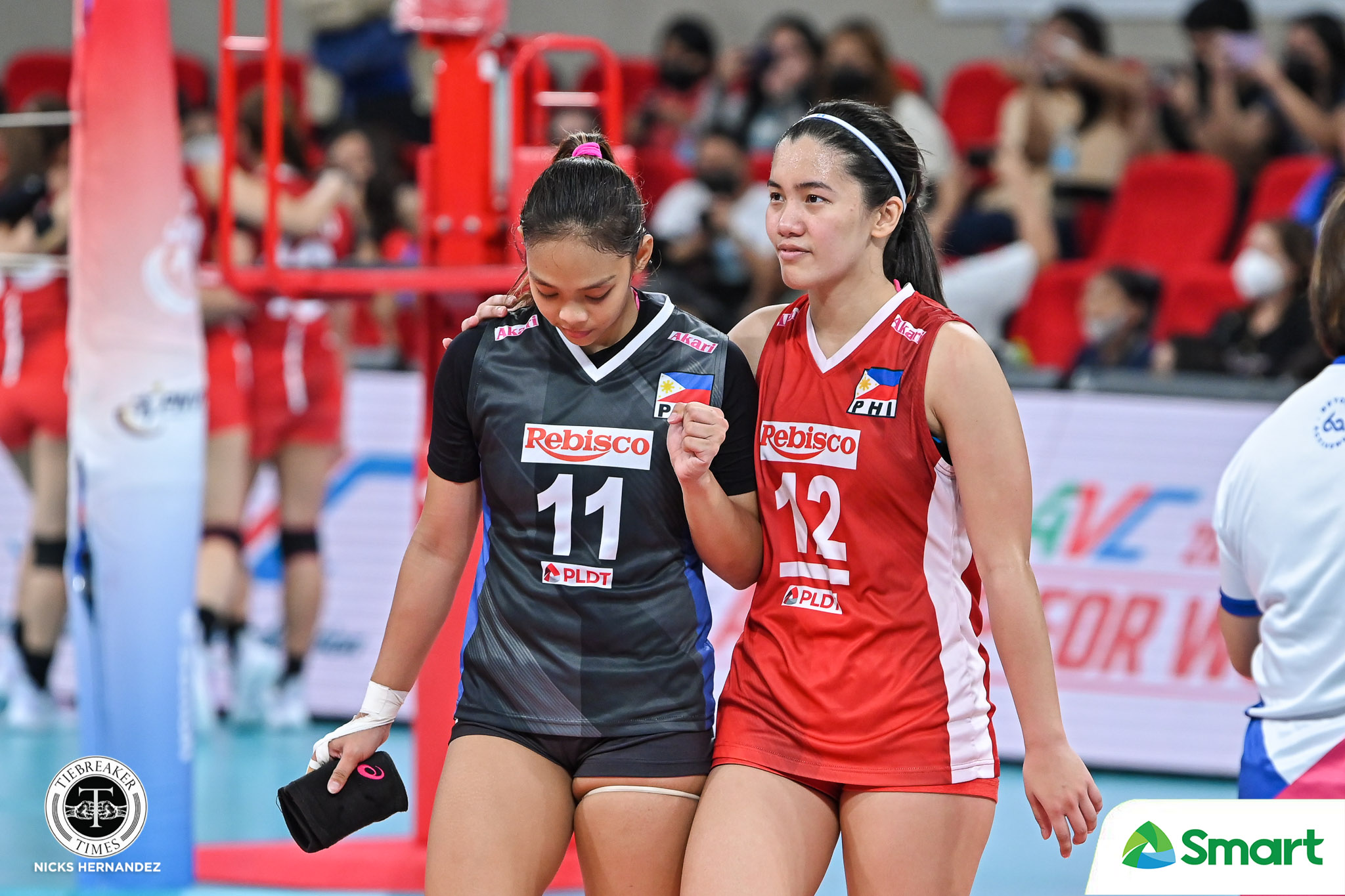 Kyla Atienza’s first-ever stint with the Philippine Women’s National Volleyball Team was indeed a memorable one.

The 5-foot-6 defensive specialist out of Far Eastern University was hailed as the Best Libero in the 2022 ASEAN Grand Prix held in Nakhon Ratchasima, Thailand on Sunday.

Back in 2019, Dawn Macandili was also named as the Best Libero in the second leg of the tournament.

Atienza, Creamline’s defensive ace, made her PWNVT debut during this stretch that also included the AVC Cup for Women.

She is also a former PVL Best Libero, winning the award during the 2019 Open Conference. 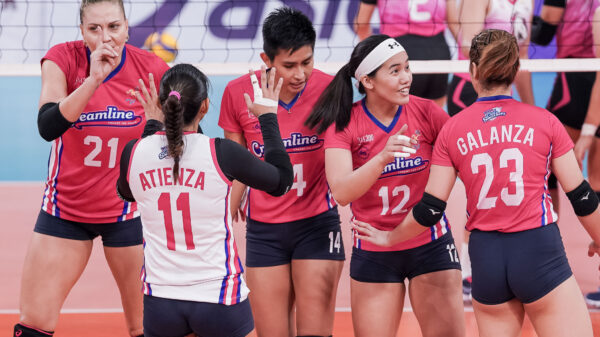 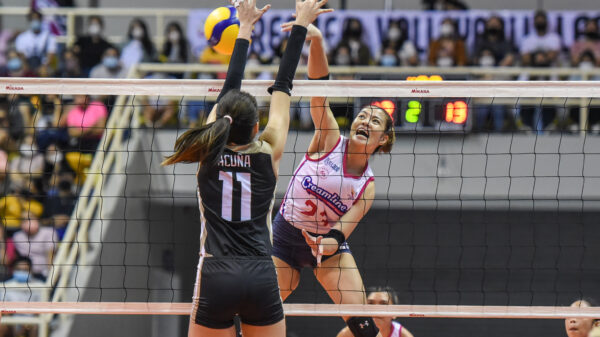 PVL: Galanza shows out in Laguna as Creamline cruises past Cignal 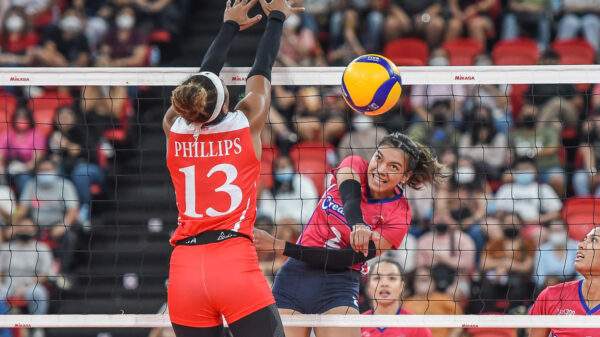 PVL: Valdez delivers in the clutch as Creamline holds off Petro Gazz in 4 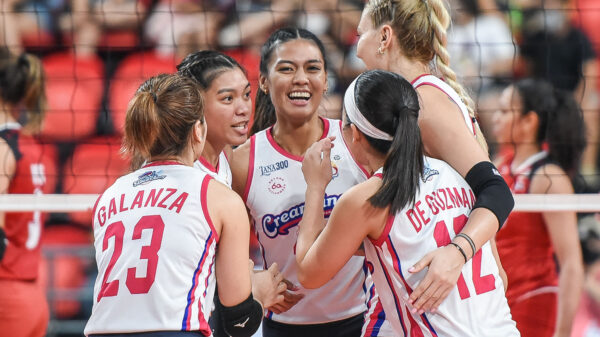