Kulabdam rained down a booming left hand to finish “The Million Dollar Baby” Sangmanee Klong SuanPluResort in the first round of their ONE Bantamweight Muay Thai Tournament semifinal clash at ONE: No Surrender III in Bangkok, Thailand.

It was a tightly-contested first round for two of the seven World Champions competing on Friday night. Sangmanee threw his kicks with intent, while Kulabdam used his boxing to set off the highly anticipated contest.

However, out of nowhere, “Left Meteorite” landed a left hand flush on the jaw of Sangmanee, knocking out the division’s top-ranked bantamweight athlete.

With the win, Kulabdam moves on to the tournament finals, where he was originally scheduled to face Saemapetch Fairtex.

But because Saemapetch is injured, Rodlek PK.Saenchai Muaythaigym will take his spot in a battle for the right to face ONE Bantamweight Muay Thai World Champion Nong-O Gaiyanghadao.

In the co-main event, Mongkolpetch Petchyindee Academy impressed fans as he edged out a unanimous decision win over Sok Thy in a Muay Thai flyweight contest.

Shannon “OneShin” Wiratchai also turned heads after giving Fabio Pinca a taste of his own medicine, out striking the Muay Thai specialist en route to a split-decision win in their featherweight mixed martial arts bout.

ONE: NO SURRENDER III – Full Results And Highlights For Sangmanee Vs. Kulabdam

A Look At Every World Champion Competing In ONE: NO SURRENDER III 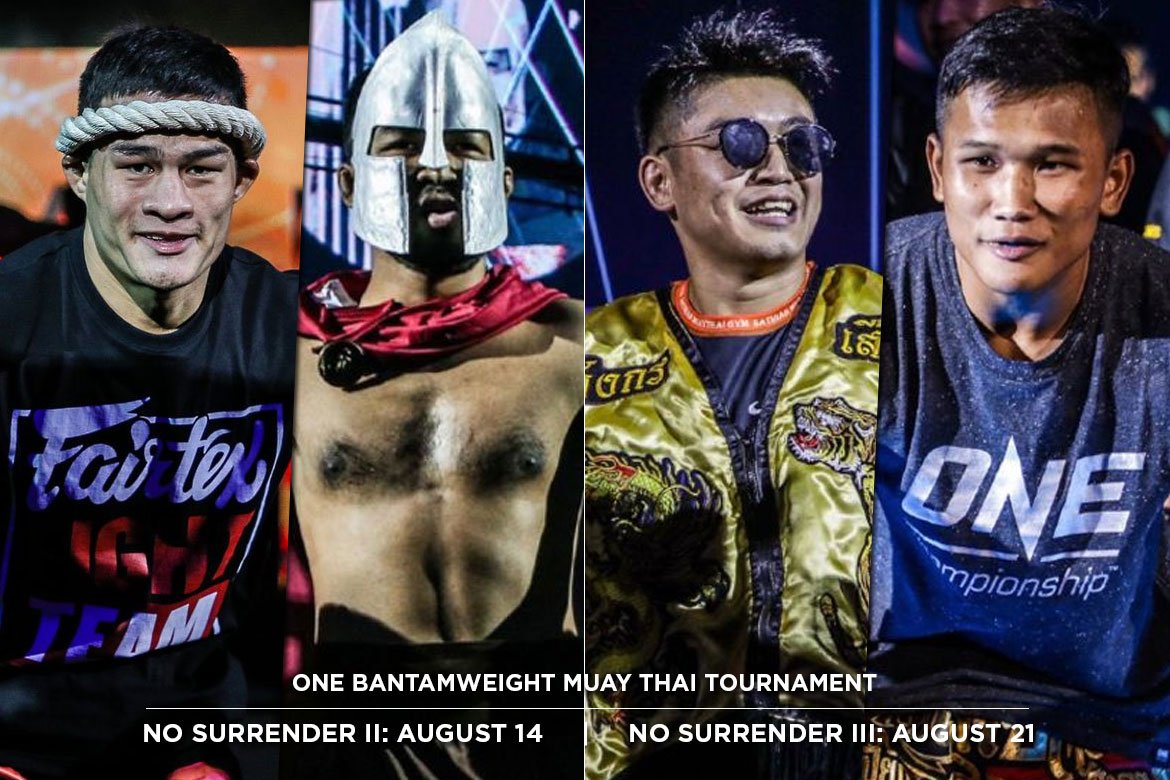 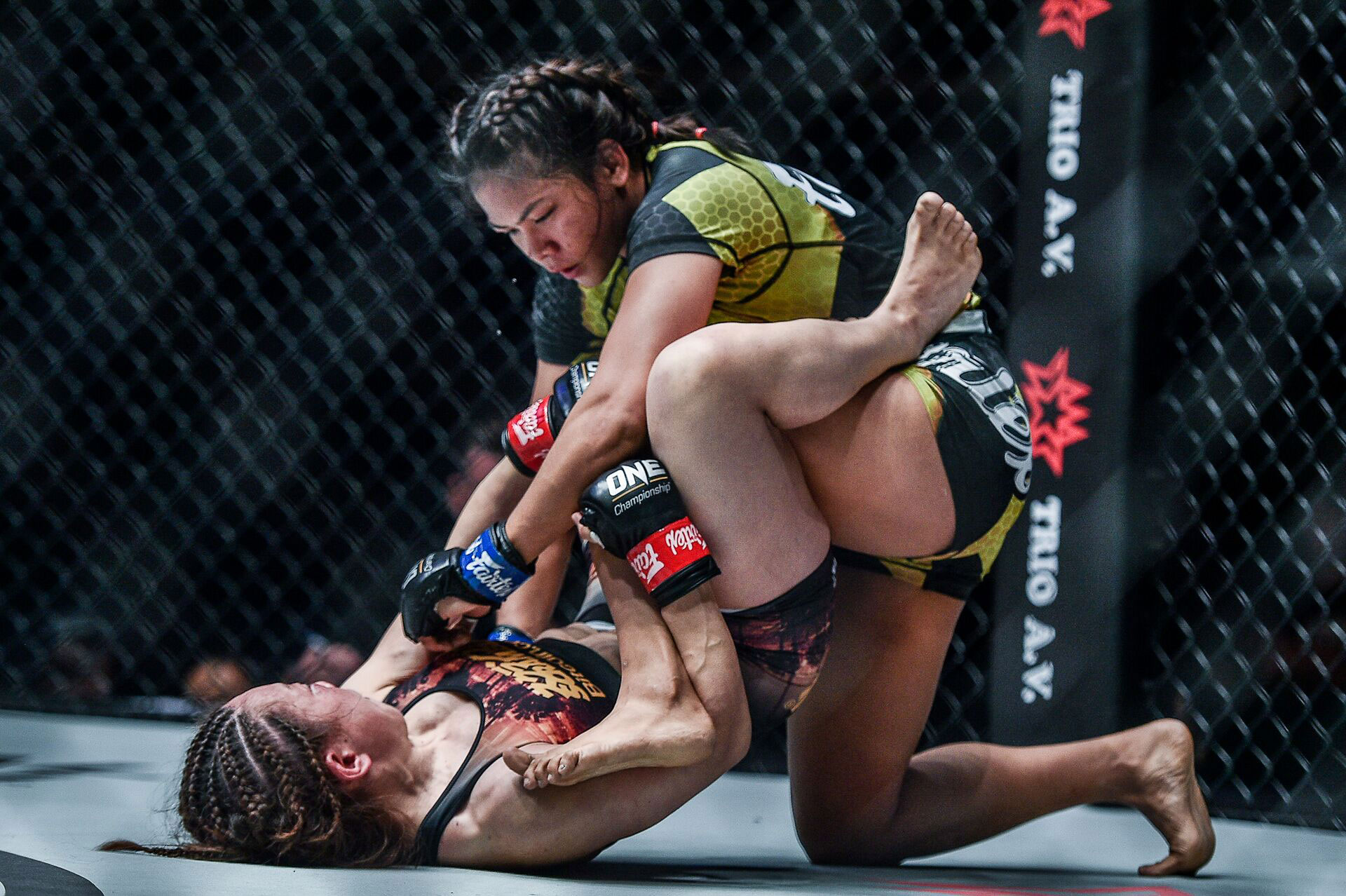