Allycia Hellen Rodrigues proved on Friday that she was more than just another challenger to longtime Thai sensation Stamp Fairtex as she hoisted away the ONE Atomweight Muay Thai World Title from the latter via majority decision at ONE: A New Breed on August 28 in Bangkok, Thailand.

After a slow start that saw the Fairtex standout put on the pressure, Rodrigues flipped the switch from the third round moving forward and roughed up Stamp in the clinch, landing knees and dumping her down.

The dominance continued up until the final bell, and while Stamp had her moments, Rodrigues was not to be denied.

By the end of the night, it was the Brazilian who had her hand raised, scoring a huge upset as Stamp relinquished her World Title in Muay Thai.

“I’m so happy I won the fight. I really trained for this and I came here knowing that I can win. I really want to prove that I am the best in division,” Rodrigues said.

“I was a bit nervous. I fought through it through the first round but then I felt comfortable starting in the second.”

Over in the ONE Bantamweight Muay Thai Tournament final, Rodlek PK.Saenchai Muaythaigym did not waste his second opportunity as he blasted through “Left Meteorite” Kulabdam Sor. Jor. Piek Uthai en route to a unanimous decision win.

Rodlek took advantage of the chance that opened up after Saemapetch Fairtex pulled out due to an injury, and he jump on the opportunity.

Rodlek scored two knockdowns, one in the second and in the third, as he brushed off the damage he took in the first round to score a convincing decision win.

With the win, Rodlek officially earned a shot at ONE Bantamweight World Champion Nong-O Gaiyanghadao sometime in the future. 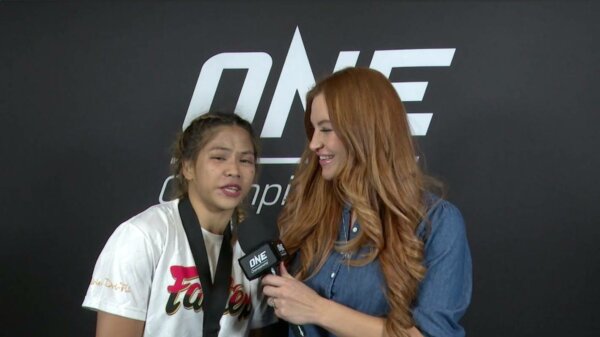 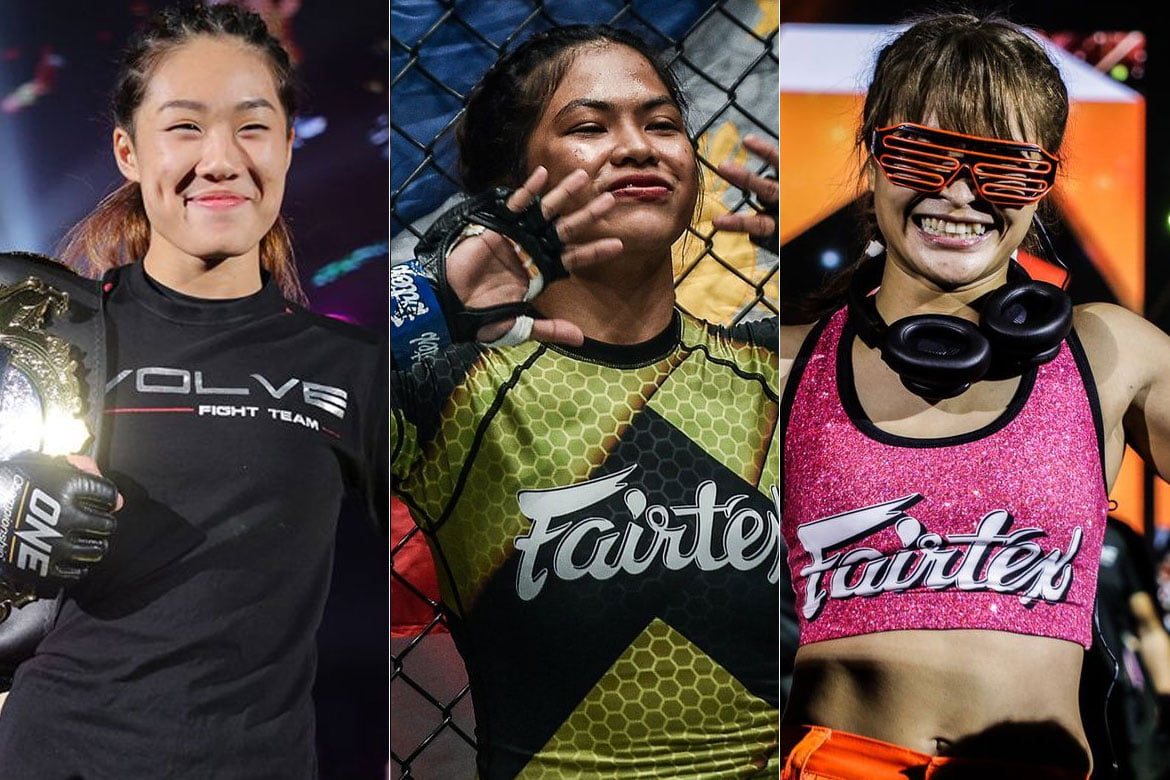 Denice “The Menace” Zamboanga has been the number one contender to ONE Atomweight World Champion “Unstoppable” Angela Lee since February, but the recent pandemic...