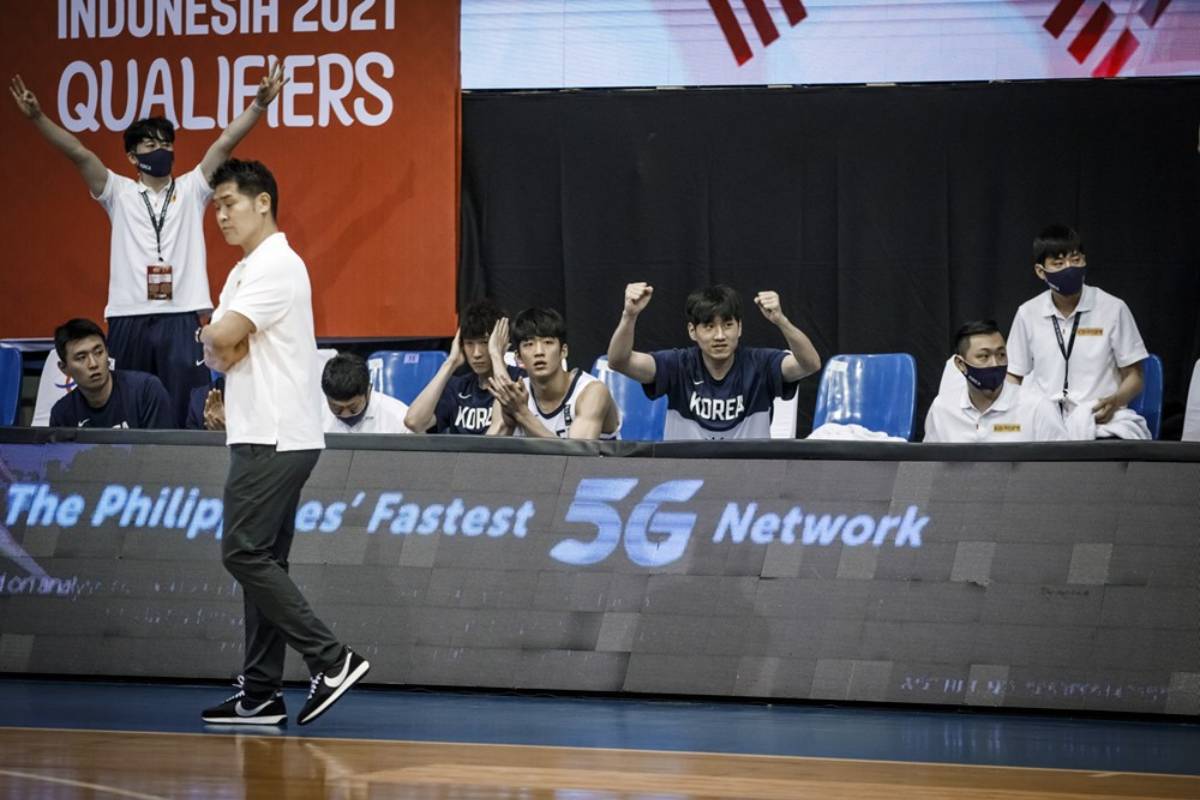 The latest chapter of the storied basketball rivalry between South Korea and the Philippines saw a rare ending as it came to a close.

Known for a long time as the ASEAN powerhouse’s tormentors, the cagers from the Far East bowed to Gilas Pilipinas, 77-82, in the 2021 FIBA Asia Cup Qualifiers, Sunday at the AUF Sports and Cultural Center in Pampanga.

Worse, it was their second consecutive defeat at the hands of the Filipino dribblers after that stinging 78-81 loss last Wednesday. That game saw heady point guard SJ Belangel bank in a contested one-foot triple as time expired.

Filipino hoop fans have rejoiced in the victories, since it has been eight years since the country defeated the continental force.

But while it came as a big deal for practically an entire nation, such is nothing out of the ordinary for some — including Cho Sang-hyun.

The Korea head coach is a former player himself, and has also represented his country numerous times. The 6-foot-2 guard-forward was part of the squad that struck gold in the 2002 Asian Games in Busan.

Yes, the same team that broke the hearts of the Filipino cagers in the semifinals of that Asiad behind Lee Sang-min’s three-pointer.

But while he isn’t much into the rivalry, Cho said that he and his team always learn a thing or two whenever they clash with the Philippines. Yes, he sees the Philippines as a basketball ally.

“So that’s my perspective on this game as well,” he said through a translator.

And a particular lesson they got from Sunday’s loss was the importance of working for rebounds, said Cho. SoKor topped that battle but narrowly, 45-42. They also got beaten in second chance points, 24-17.

“Definitely, it’s lifelong homework for the Korean national basketball team, which is getting rebounds,” the 44-year-old said.

“We need to improve on that part and for that, I think we have to work on [it] really hard.”

The Koreans went 1-2 in the Clark bubble to finish their Qualifiers campaign with a 4-2 record. But beyond results, Cho and his wards are looking at lessons learned from the five-day meet.

Like the Philippines and some of the other Asian squads, Korea now has its sights set on the FIBA Olympic Qualifying Tournament in Lithuania next week.

“For the games in Clark, I wanted to give a lot of opportunities for the younger ones. But for the Olympic qualifiers, I’d like to figure out what are the strong points that we learned in this experience,” he said.

“That’s what we aim for, to qualify in the Olympics.” 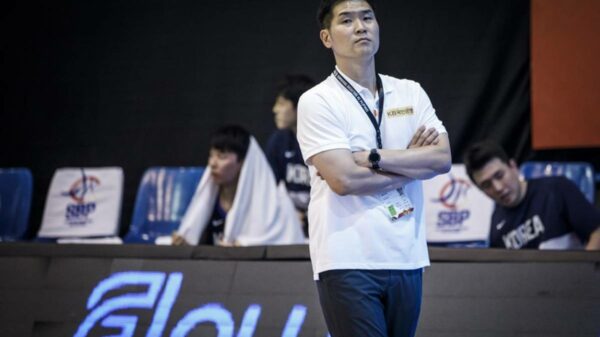 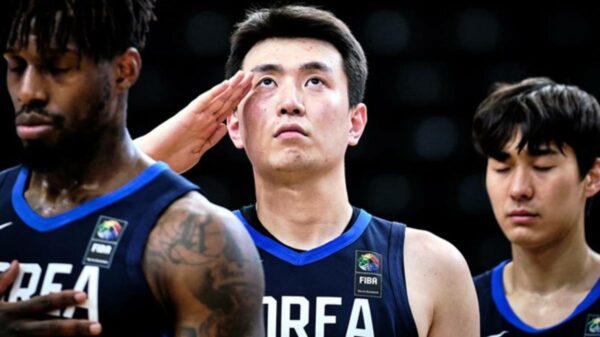