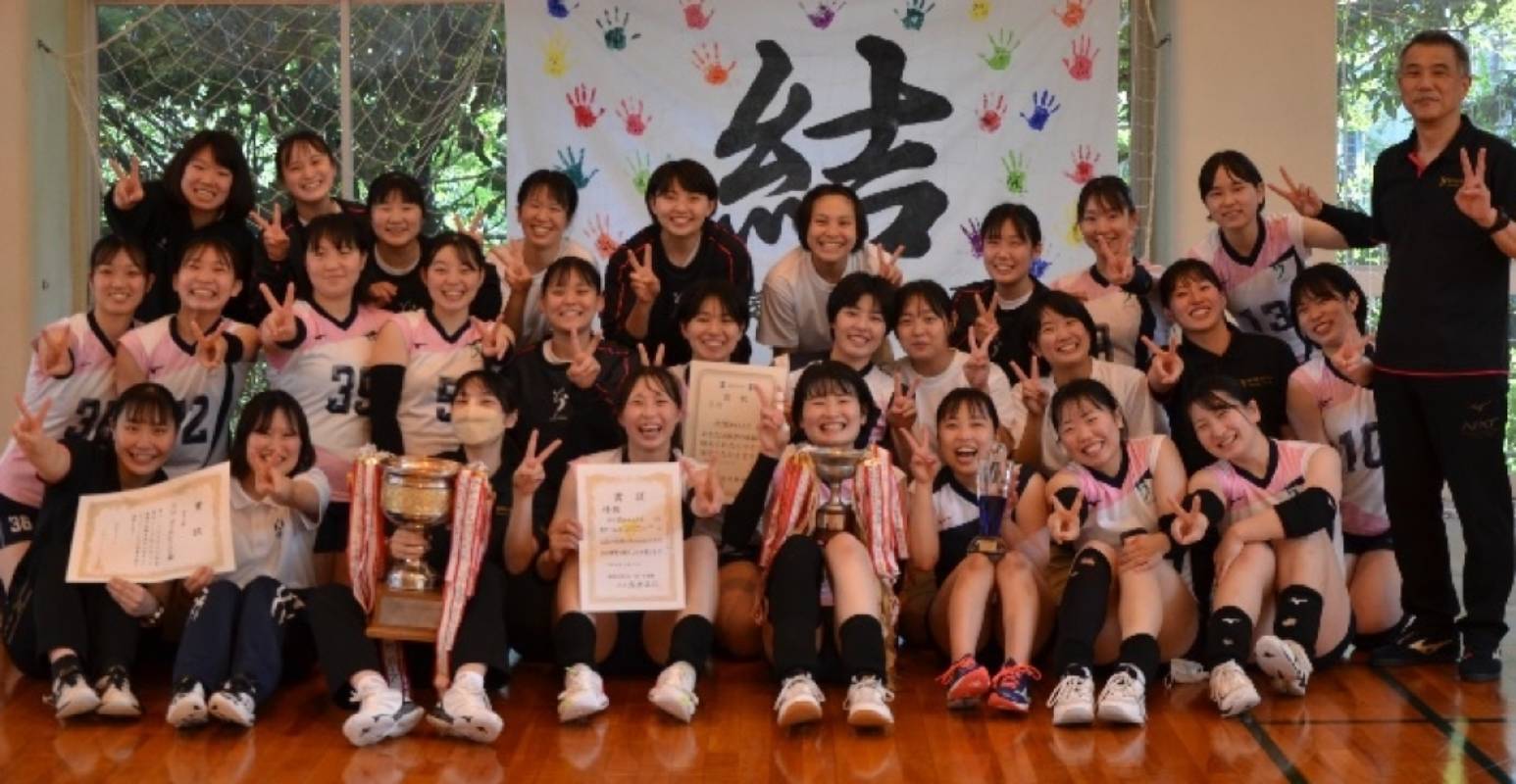 Two foreign teams packing power and class bring their act to the Premier Volleyball League, eager and ready to slug it out with the best of local talents in the PVL Invitationals, which gets going on July 2.

But the Kobe Shinwa Women’s University squad from Japan, who had previously competed in the country back in the 2017 PSL Invitationals; and the Taipei King Whales, a top team in the Taiwan Volleyball League, get to strut their wares in the semifinal round on Aug. 29.

Meanwhile, seven local teams fight it out for the four berths in the semis in a round-robin elims skirmish, tipped as fierce and tight. Leading the way is recent PVL Open Conference champion Creamline. 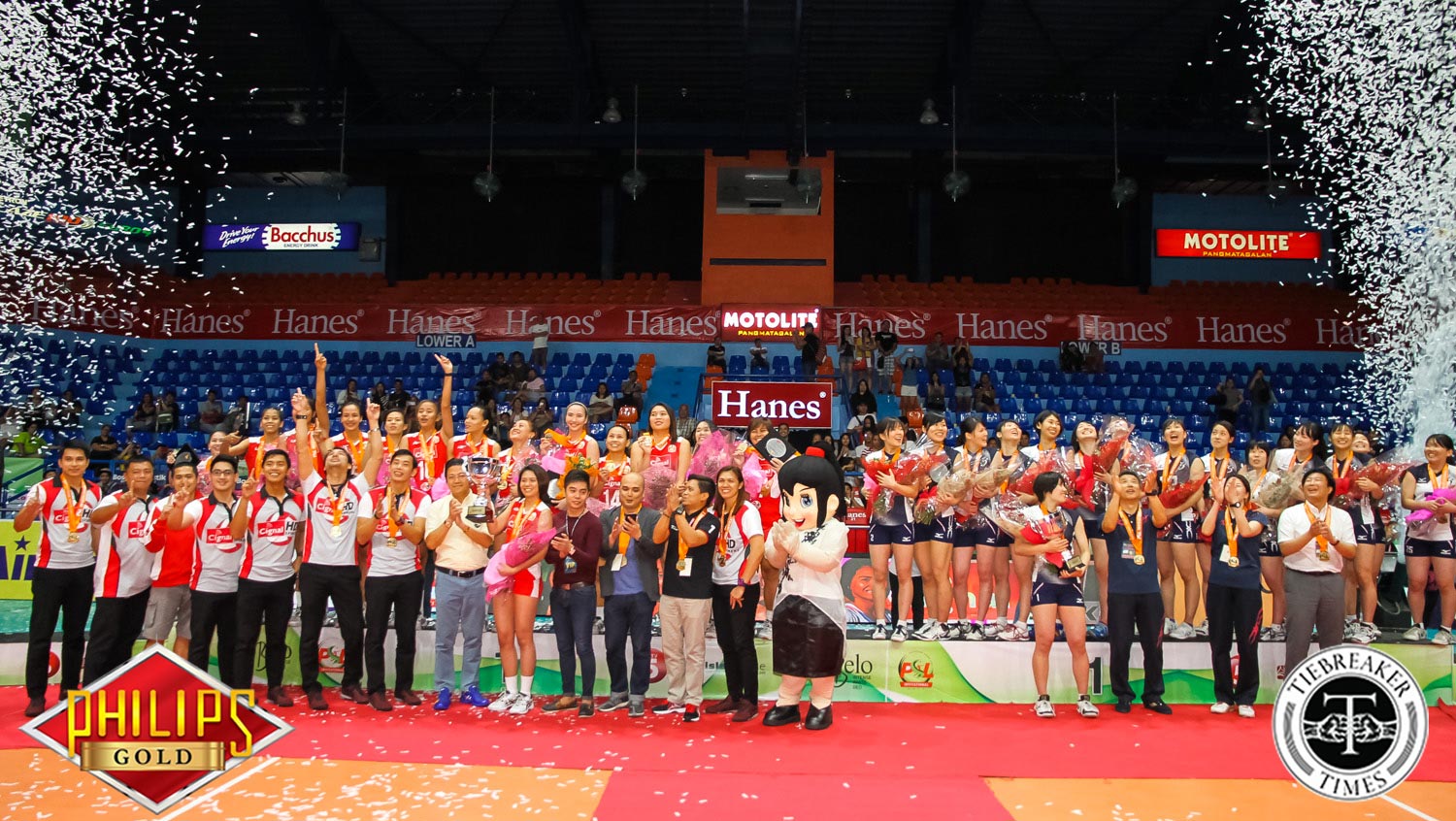 Petro Gazz, runner-up to the Cool Smashers in the first conference; and last year’s Open champion Chery Tiggo are also in the fold. They join alongside Cignal, Choco Mucho, Army Black Mamba, and PLDT – all raring to hit the floor again after a three-month respite.

F2 Logistics and Balipure have begged off participation in the mid-season offering of the country’s premier pro league organized by Sports Vision.

But the seven local squads and the two visiting teams will be more than enough to stir up play and generate interest in the coming conference. The elims will have the local teams play a single round with the top four advancing to the next round. There, the Japan and Taiwan squads will launch their respective bids in another single-round format.

All squads will be ranked using the FIVB Ranking System with the top four moving to the next phase.

“It is our continuing commitment to raise the level of local volleyball and the presence of the Japan and Taiwan squads will surely help toughen up the competition and improve the quality of play,” said Sports Vision president Ricky Palou.

The league, meanwhile, will take a break in the middle of the semis from July 11 to Aug. 20. They will give way to the Philippine Women’s National Volleyball Team training in preparation for the AVC (Asian Women’s Volleyball Cup) 2022 on Aug. 21-28.

The local teams will first play among each other in the semis before the break with matches to resume on Aug. 29 with the foreign teams testing the local squads’ mettle.