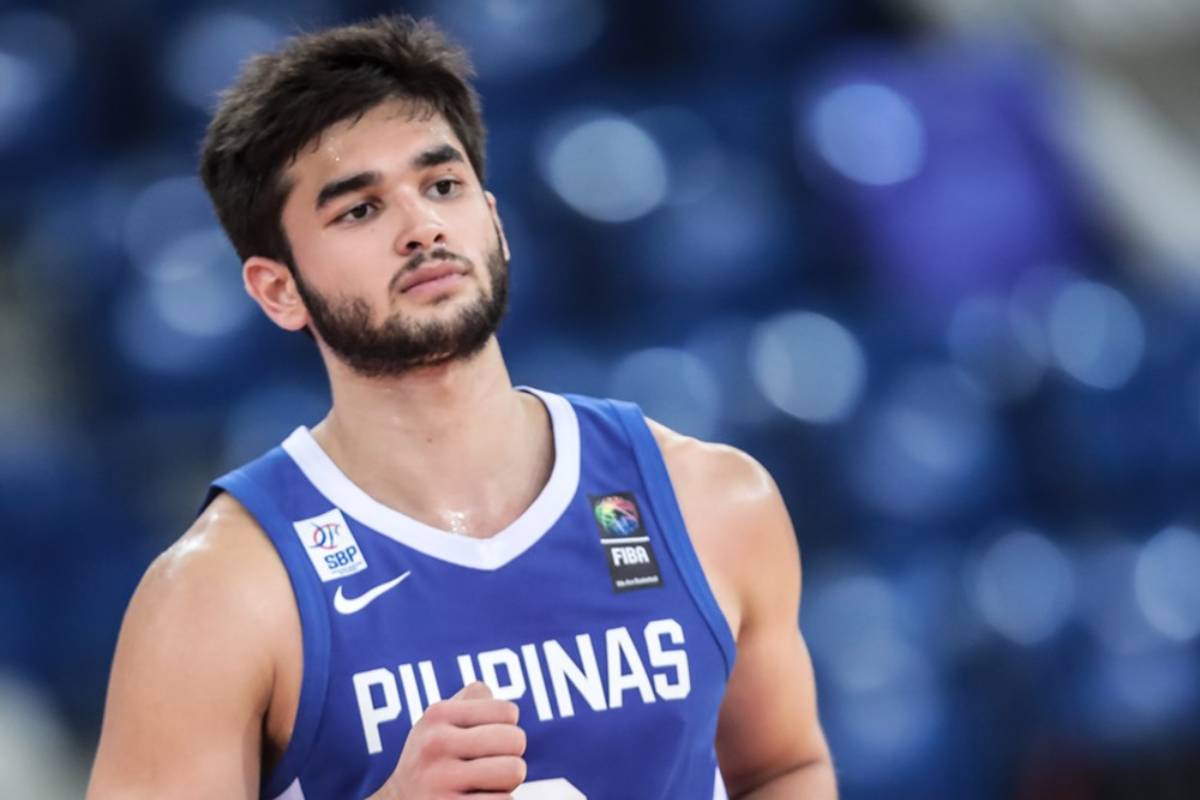 Kobe Paras will not be making the trip to Inspire Sports Academy in Calamba, Laguna.

The 6-foot-6 swingman will sit out the final window of the 2021 FIBA Asia Cup Qualifiers, set from February 18 to 22 in Clark, Pampanga.

Paras has already told his teammates and team officials of his decision, citing “personal reasons” for skipping the leg.

Paras returned to Gilas Men during the Manama window of the Qualifiers, averaging 3.5 points, 5.5 rebounds, 2.0 assists, and 1.0 steals in two games played.

With Gilas lacking personnel against Thailand, Paras, a natural swingman with the height of a Philippine big, made the ultimate sacrifice by playing out of his comfort zone and playing the four position.

“He submitted himself to the environment. He worked extremely hard.

“We played him out of position because we really needed his size and strength around the basket, and he wasn’t comfortable at all, so that was a burden he carried for us and never complained once,” Gilas program director Tab Baldwin told Coaches Unfiltered presented by SMART Sports.

With this, the Cadets for the final window will be composed of Javi Gomez de Liaño, Dave Ildefonso, Justine Baltazar, Calvin Oftana, William Navarro, and Kemark Carino.

Juan Gomez de Liaño and Dwight Ramos are expected to arrive on Friday.