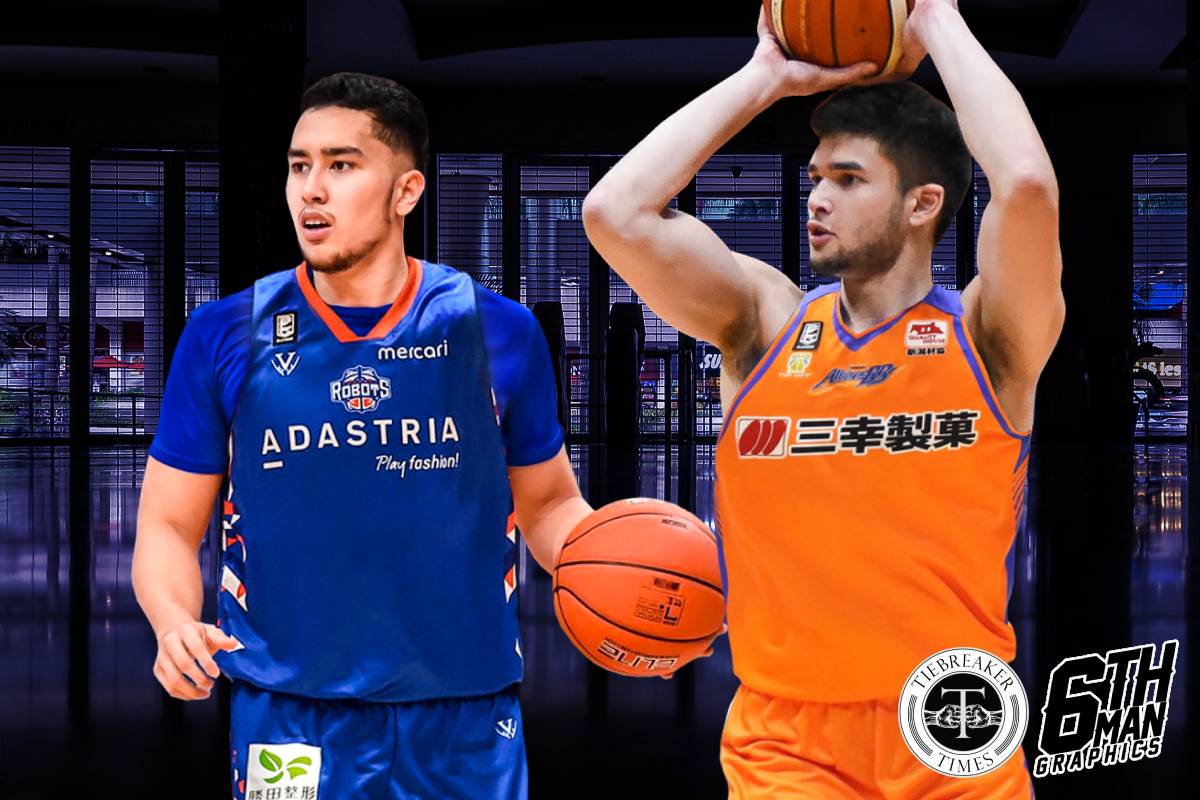 There will be a long wait before former University of the Philippines teammates Kobe Paras and Javi Gomez de Liano square off in the B.League.

Their second round encounter is slated on March 19 and 20 at Adastria Mito Arena.

During their sole year together, Paras and Gomez de Liano helped the Fighting Maroons finish in third place back in UAAP Season 82.

Since then, the two were able to one game with Gilas Pilipinas during the Manama window of the 2021 FIBA Asia Cup Qualifiers.

Paras though will first face another good friend in Thirdy Ravena on October 9 and 10 at the home floor of San-En, Hamamatsu Arena. 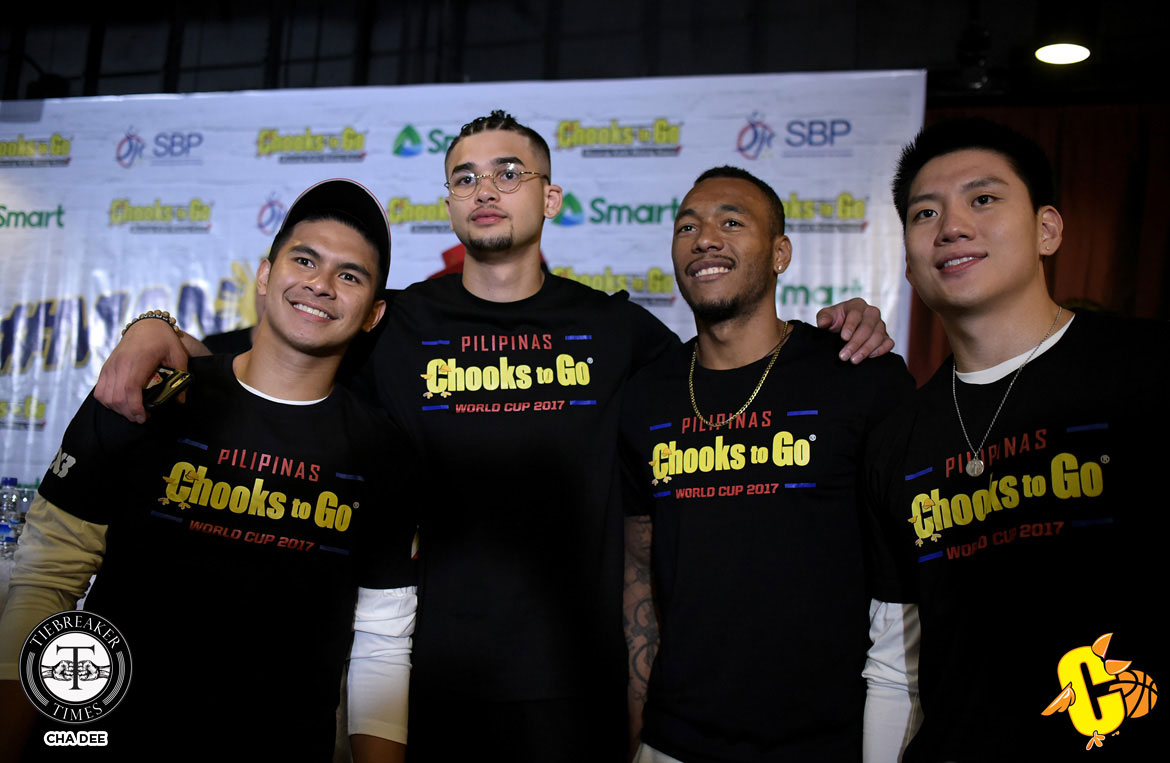 On Christmas Day, Paras and Albirex will head to Ukaruchan Arena to face Kiefer Ravena and Shiga.

Come April 9-10, Paras will meet Ray Parks and Nagoya at a venue yet to be announced.

And Paras vows to repay Niigata’s trust by helping the team to the playoffs.

“I am honored to have the opportunity to be part of a great team in a great league this time,” said Paras, who will turn 24 on September 19.

“I can’t wait to be a better player and work hard to make lifelong memories with my teammates, staff, and great fans.”