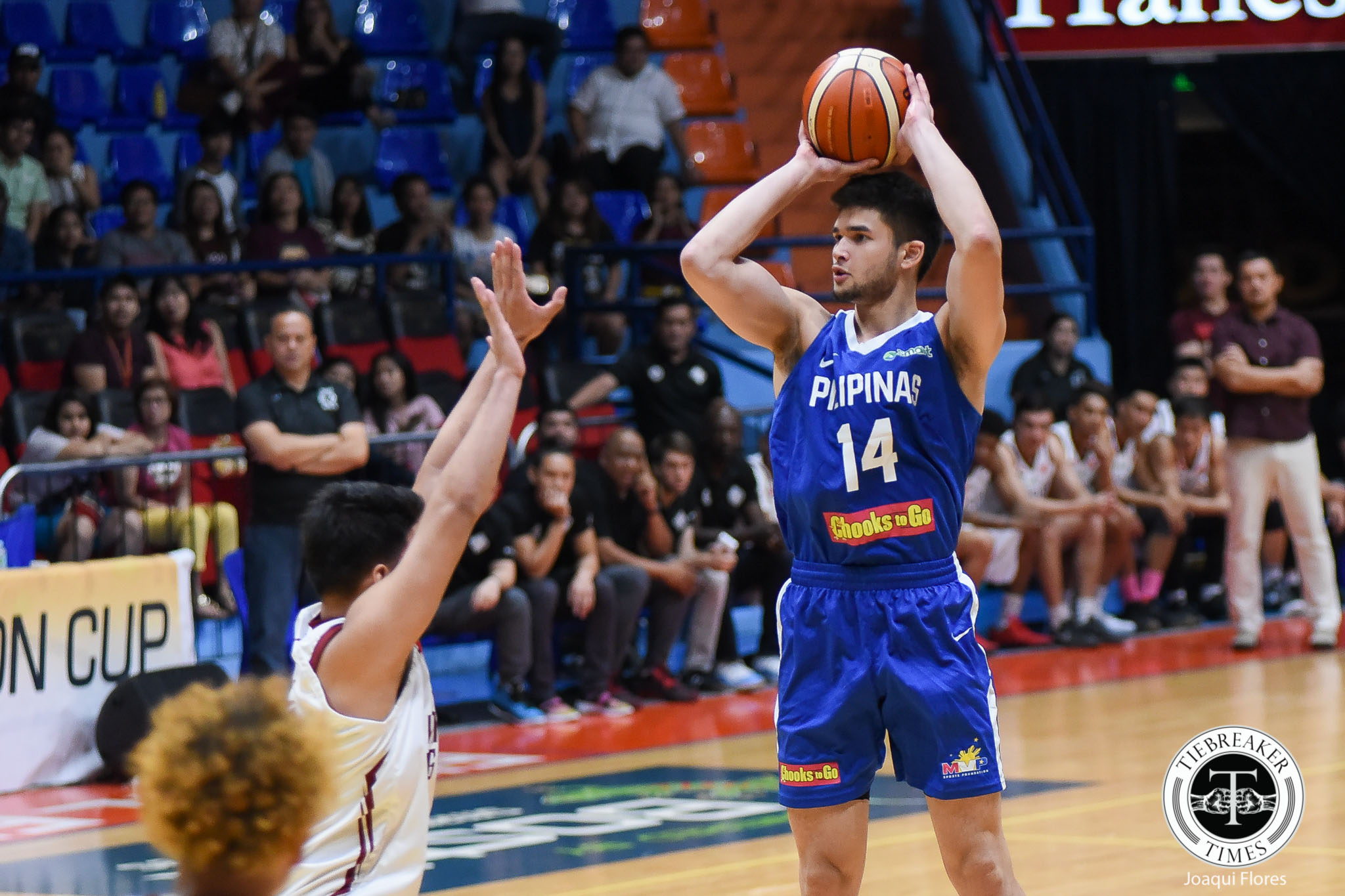 Second generation Isko Kobe Paras will get to don the University of Fighting Maroons jersey in UAAP Season 81.

Though still serving residency, the 20-year-old will represent UP in the pre-season event Last One Standing on Friday, August 17.

The 6-foot-5 forward is set to compete in two events, the 1-on-1 basketball tournament and the slam dunk competition.

On the other hand, Jason Strait will represent UE in the 1-on-1 tournament, replacing Alvin Pasaol.

Other changes for UE include Jan Sobrevega taking the place of Jason Varilla in the three-point shootout and Carl Lacap replacing Mark Maloles in the skills challenge.

For the Lady Warriors, Jacqueline Strachan will play in the skills challenge in lieu of Princess Ganade.

Finally, Xavier standout Nathan Chan will compete in the skills challenge, subbing in for Miguel Fortuna.

Last One Standing will feature nine events, including a slam dunk competition. It will be held at the SM Mall of Asia Atrium from 10:00am to 4:00pm.