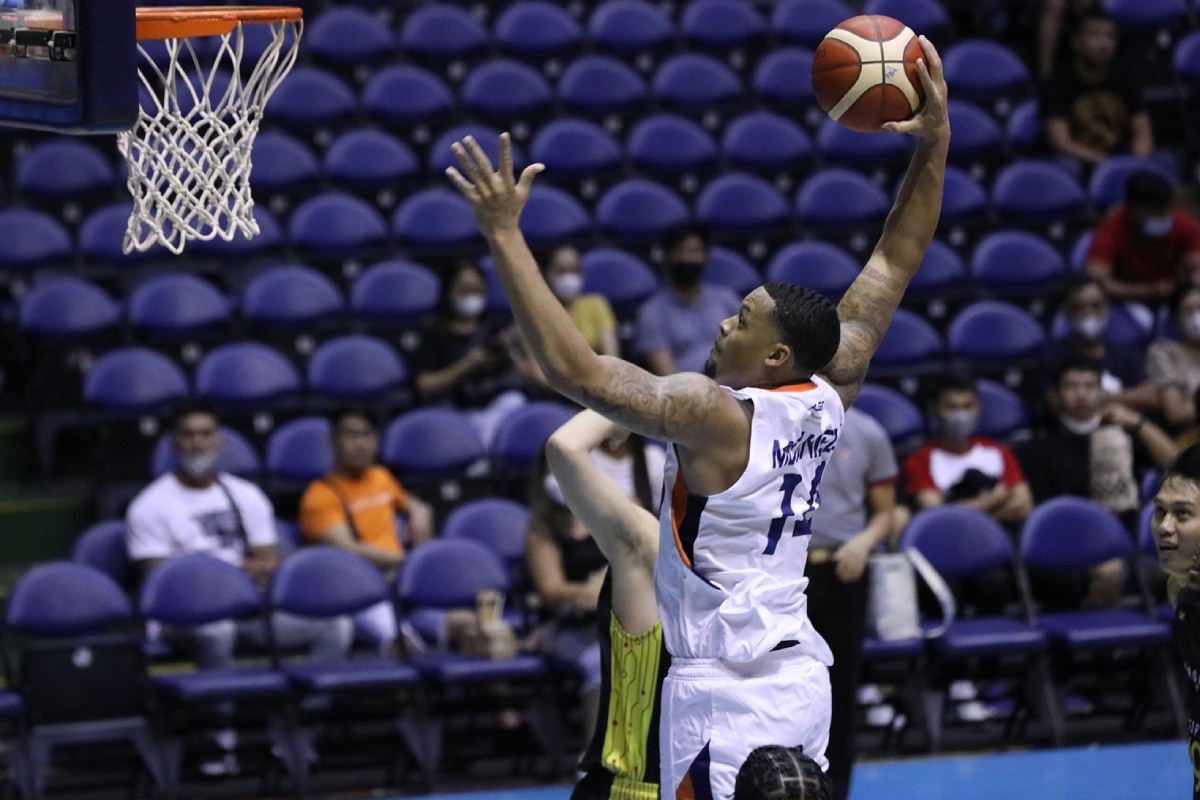 KJ McDaniels admitted being extra motivated in facing his former team as Meralco battled TNT in the PBA Commissioner’s Cup on Wednesday.

It wasn’t actually the first time that 29-year-old faced the ball club he served as an import for three years ago but familiarity breeds contempt, as they say, and the comebacking import got one over the Tropang Giga again.

“Yeah, it’s exciting facing them,” the ex-NBA cager, who also played for NLEX, said moments after their 97-91 win at the SMART Araneta Coliseum.

McDaniels finished with 26 points, 15 of which he made in the second quarter to help the Bolts erase an 11-point deficit to set up the tight finish. He also collected 15 rebounds, four assists, and a block in 46 minutes.

What stood out in his performance, really, was his aggressiveness, typified by the multiple thunderous dunks he made the entire game.

“I haven’t made any dunks since getting here,” said the Clemson product, who replaced original import Johnny O’Bryant. “Today was the day to get them in against a former team as well. Just you know, put the other teams on notice.”

Well, he and Meralco have definitely put the league on notice not just with those jams. The Bolts are now in the midst of a three-game winning streak, currently sitting at seventh in the team standings sporting a 4-5 record.

McDaniels is, of course, proud of how the team as a whole has been growing thus far since working together a few weeks ago.

“I love the progress that we’re making,” he said. “I love what we do in practice. We talk to each other in practice and it’s translating over onto the court. We just have to keep doing that, and keep improving. I feel like we will.

“My teammates have been doing a great job of picking up when I’m slacking. I have to do better on my part knocking down most shots, say my free throws. Just little things to make us win by more,” he continued.

“My teammates are doing a great job, credit to them,” added McDaniels, whos’ now averaging 27.7 points and 13.0 rebounds.