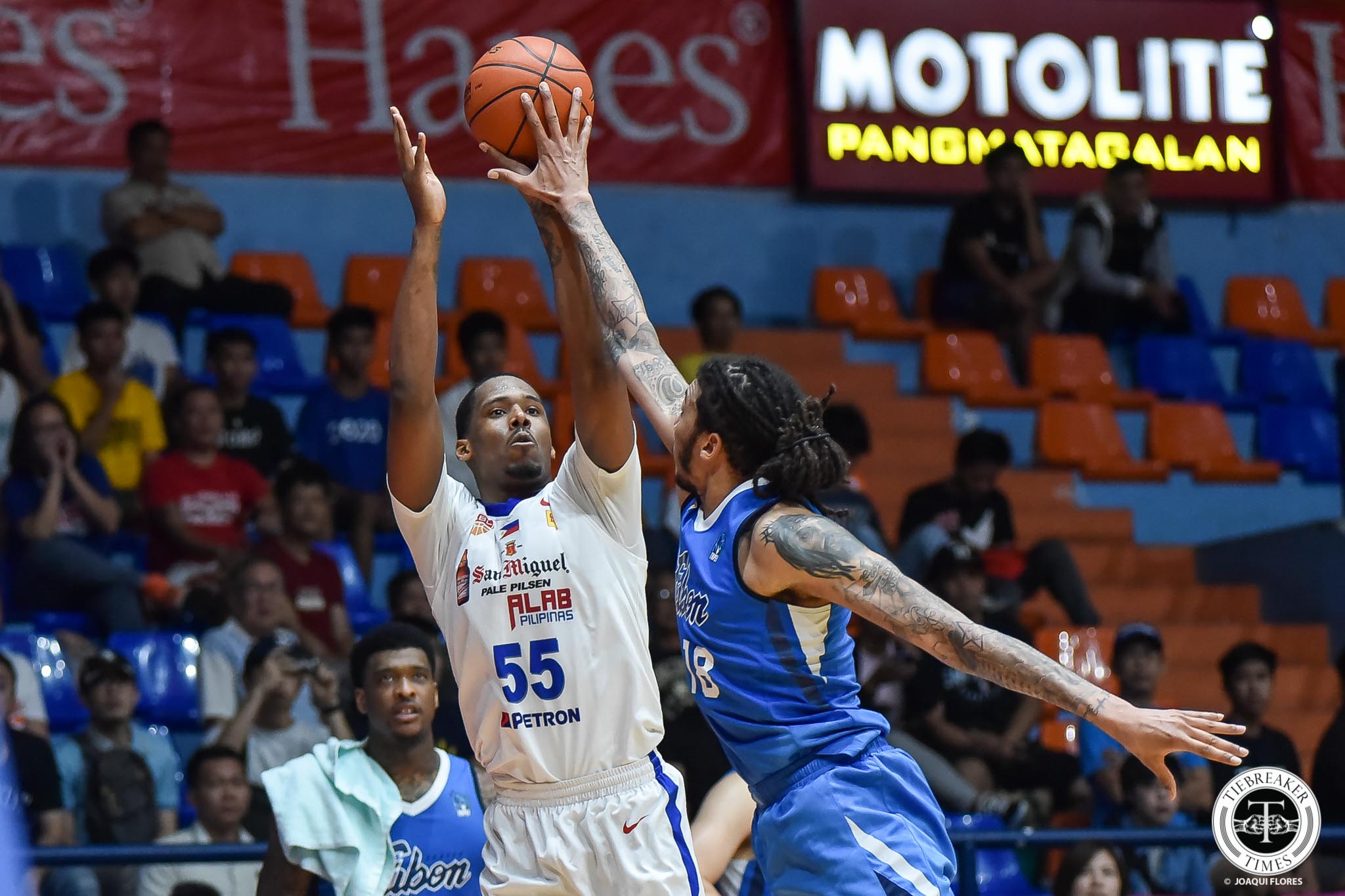 Prince William and Sam Deguara did their job in the contest; the former scattered 23 points, three rebounds, three steals, and two assists, while the latter tallied 18 points and 10 rebounds.

However, Nick King went just 2-of-17 from the field for six points while also committing a team-high five turnovers.

It was another disappointing outing for the Philippine-based club team that was coming off a thrilling 77-76 win over Hong Kong Eastern last Thursday.

The trio of William, Deguara, and Jeremiah Gray still rallied Alab, cutting the lead down to as low as 70-77 early in the final frame. Tyler Lamb then scored six straight points to restore their cushion. Freddie Lish, Michael Morrison, and Mike Singletary put the finishing touches, extending their lead to 17 points. 102-85, late in the game.

Mono, who raised its slate to league-leading 9-3, was led by Morrison and Singletary with 23 points each. Morrison had nine boards, while Singletary tallied eight rebounds, seven assists, three steals, and two blocks.

Alab and Mono will tussle for one last time in the elimination round on Thursday, January 30, at Studio 29 in Thailand.

#ReadMore  For Gonzaga, leading Army's veterans is a breeze