In the battle between two of the league’s cellar-dwellers, Tibayan hammered down 14 attacks and three blocks to finish with a game-high 17 points. He helped buoy the Pirates to 2-6 while sending the Golden Stags down to 1-7.

Harvie Dizon and Charles Del Rio delivered the goods with 12 markers each to give their side a rare triumphant moment. The former pummeled 10 attacks while the latter rained down four of his team’s nine blocks. Juvic Colonia chimed in 11 points.

The Pirates had a slim edge over the Golden Stags in all scoring skills, but errors spelled the difference in the match that lasted for ninety minutes. LPU gave up 18 miscues to San Sebastian’s 32.

Lyceum head coach Emil Lontoc is delighted with his side’s performance, but he couldn’t help but lament the lack of maturity in his wards during their slump.

David Honra also had a game-high output of 17 points that went for naught, as Robbie Pamittan managed 12 in a losing cause.

Lyceum and San Sebastian seek to end their campaign on a positive note as they collide with San Beda and Letran on Friday, February 14, and Monday, February 17, respectively. Both matches will be held at the same venue. 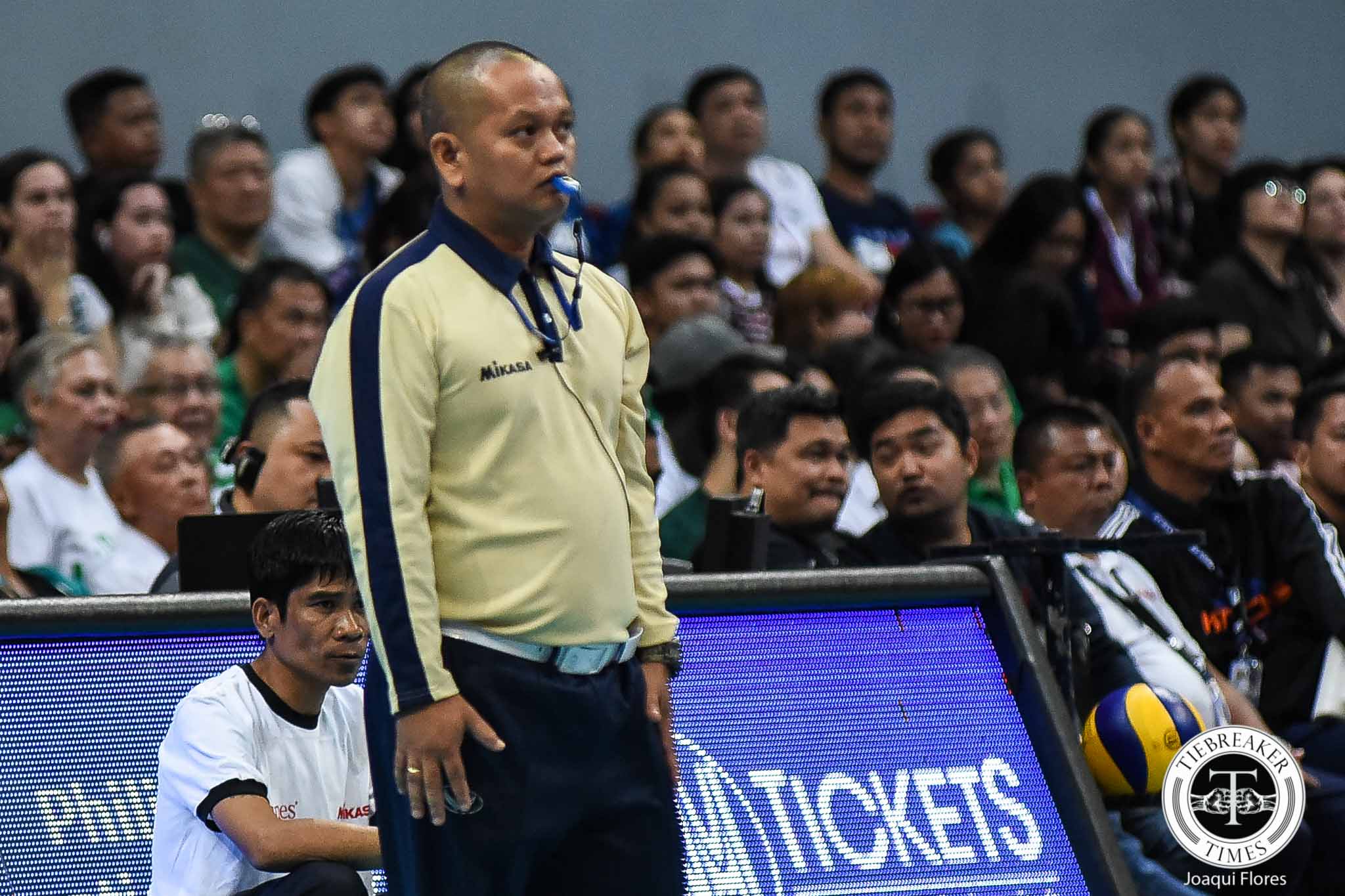 Volleyball Community Gives Back PH has also initiated a fund drive for game-day personnel who were affected by the suspension and cancellation of leagues...