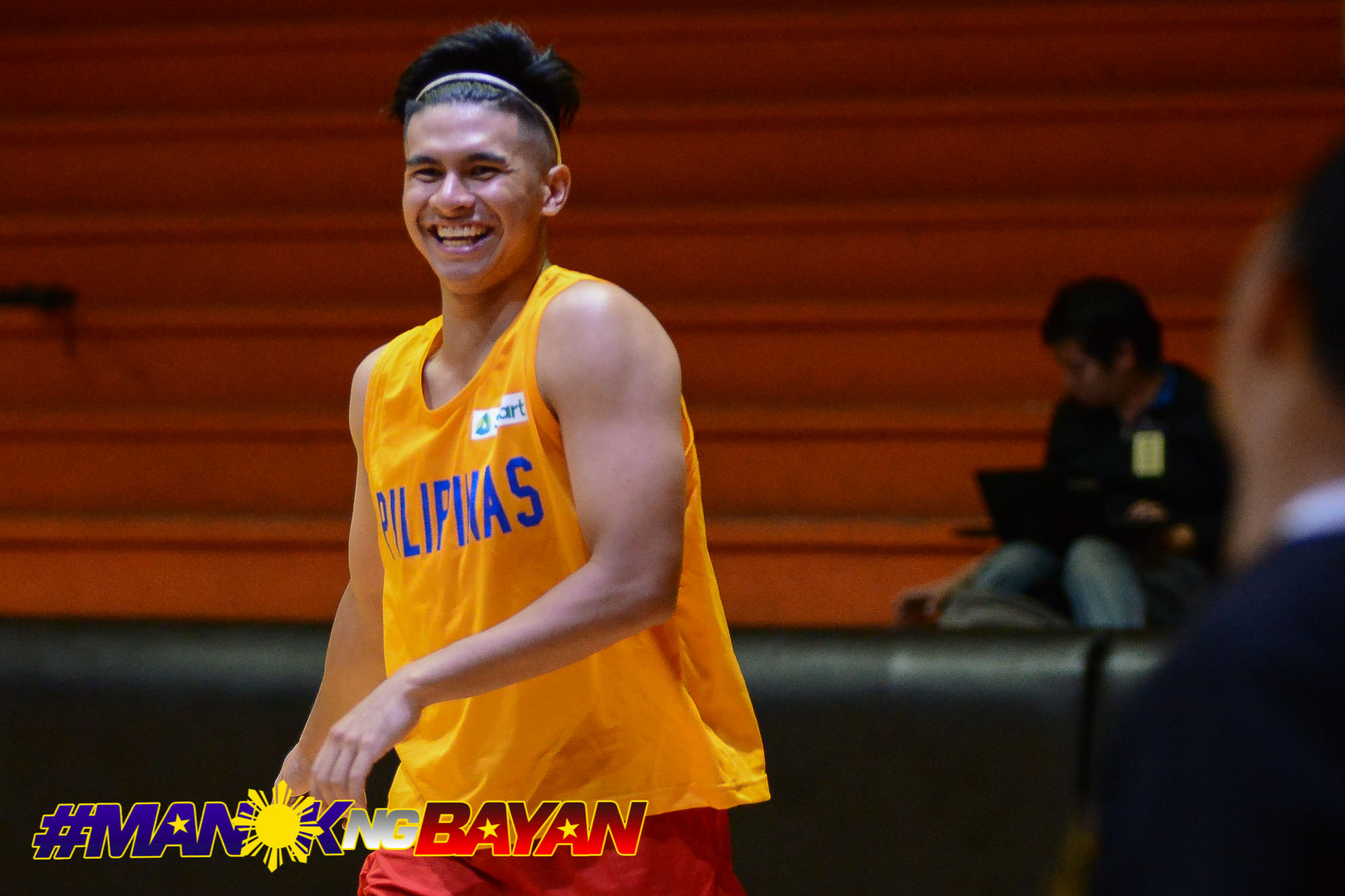 But it won’t be at the FCL Center, the NLEX Road Warriors’ practice facility.

Instead, the 25-year-old will join Gilas Pilipinas Men’s during their third practice in preparation for the 2019 FIBA World Cup on Monday.

“But I expect him to practice with Gilas in the evening.”

The 6-foot guard only played in four games in the 2019 FIBA World Cup Asian Qualifiers, averaging 7.3 points, 2.0 rebounds, and 3.3 assists. However, traces of banned substances were found in his system after Gilas’ game against Japan, resulting in an 18-month suspension.

Guiao hopes Ravena will require few adjustments when he makes his return, since Gilas cannot afford his absence or Jayson Castro’s at the same time.

“Wala naman akong nakikitang problema kay Kiefer. By that time, he’s going to be eligible. Maghahabol na lang sa conditioning niya. Of course, he will not be in basketball shape. But I have full confidence that he’s taking care of himself,” Guiao hopes.

“He’s not in full basketball shape, but he’s in decent shape,” he closed.