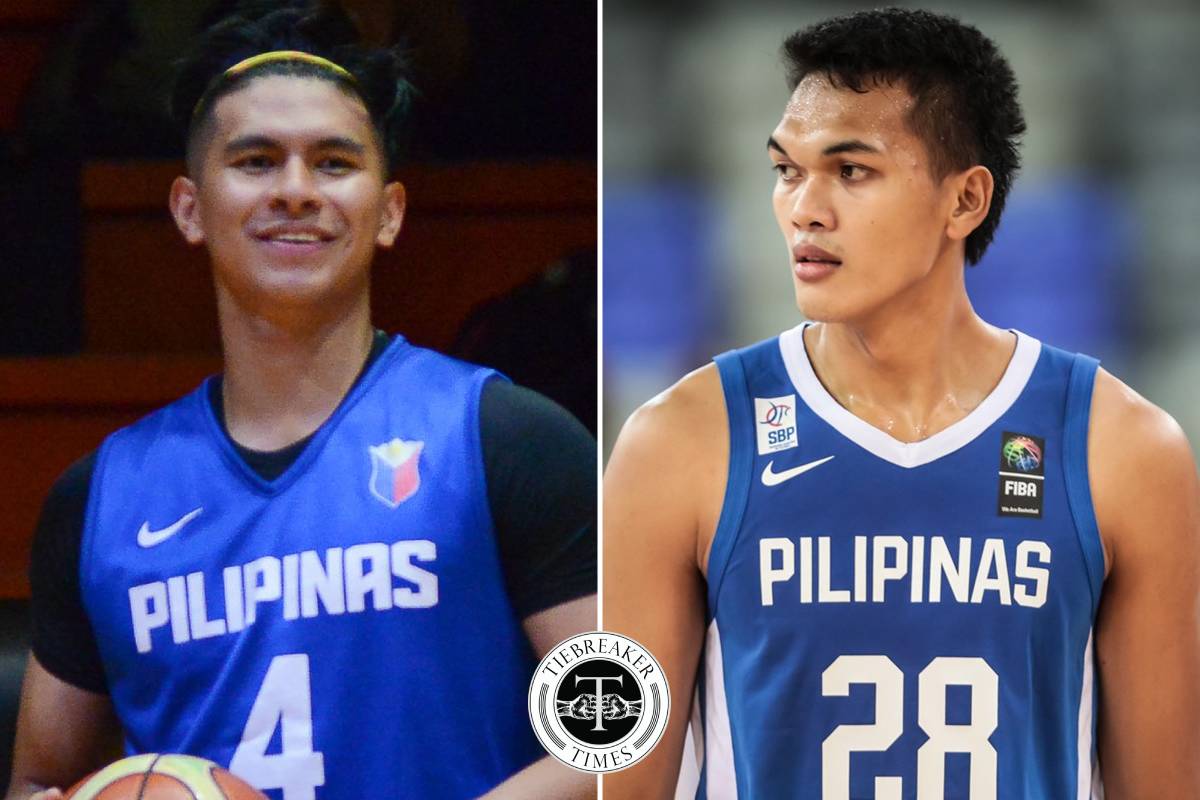 When he first handled Justine Baltazar during the Manama window of the 2021 FIBA Asia Cup Qualifiers, Gilas program director Tab Baldwin wanted to convert the 6-foot-8 big man into a wing player.

“Honestly, the plan is to develop him more as a perimeter player,” he previously told Coaches Unfiltered, powered by SMART.

“I think he can become a very good wing, and he will be a real problem for the teams posting up wings and defending on the wing.”

Gilas skipper Kiefer Ravena marveled at the improvements of the Pampanga native – even warning the UAAP of what the La Salle big man will bring when league play resumes.

Ravena added that Baltazar can now slash and shoot from beyond the arc.

Ravena did not praise only Baltazar, though, but all the cadets who went away from their families from January 10 to February 13 in order to prepare for the final window of the Qualifiers.

Though the window was postponed, leading to Gilas breaking camp, the 27-year-old Ravena, who is a four-year PBA pro, admitted that he, CJ Perez, Troy Rosario, Roger Pogoy, Raul Soyud, and Justin Chua learned more from the cadets than the other way around.

“Akala namin sila ‘yung mga may matututunan sa amin, pero it was the other way around. We’ve learned a lot from them, and we are thankful for that.”