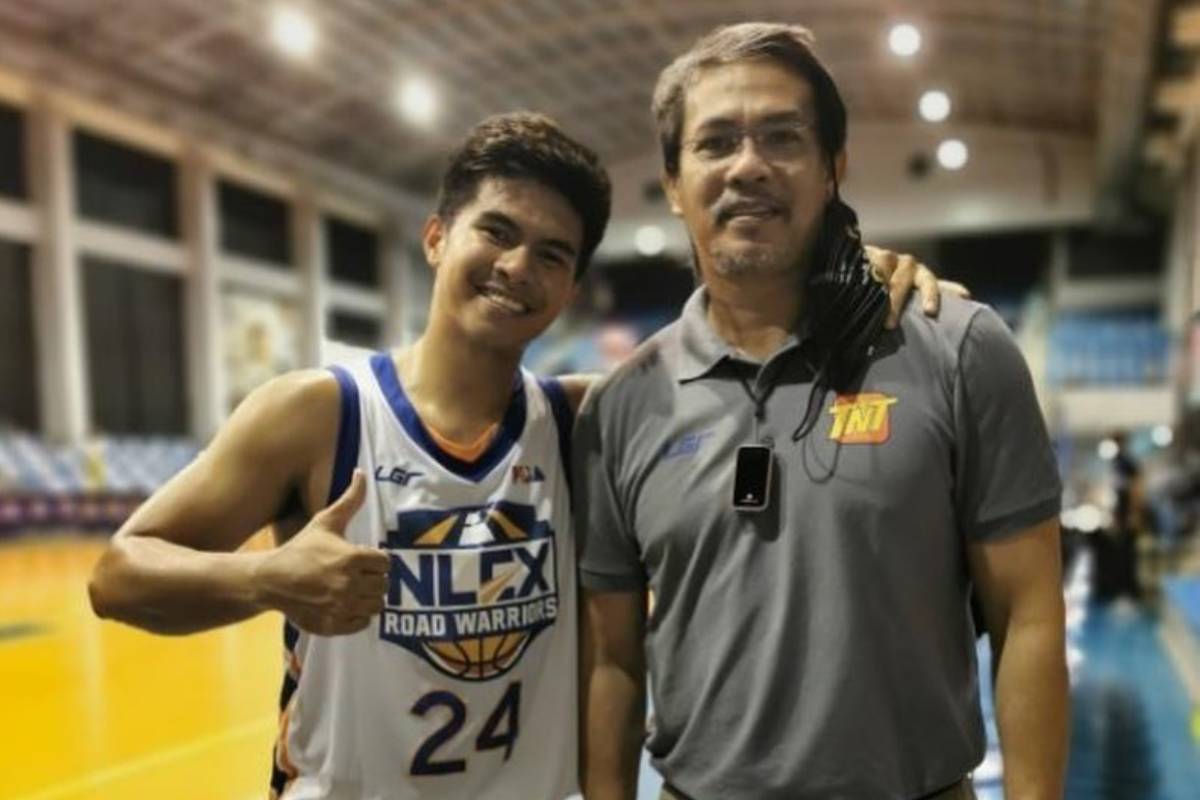 Though he suffered a loss a day before his 27th birthday, Kiefer Ravena made sure that his week ended right.

And it came at the expense of his dad and TNT head coach Bong as well.

“Always a pleasure playing against my first-ever coach,” expressed Ravena.

“Motivated to play well in front of him and ’til this day, he’s my number one critic.”

Seeing their once 10-point lead dwindle down to five with less than a minute left, Ravena — who was shooting just 3-of-11 from the field — then took matters into his own hands.

Calling for an isolation play, the 6-foot guard decided to go one-one-one against 6-foot-2 defensive specialist Roger Pogoy. Ravena sized Pogoy up, then threw a sidewinder that went in.

Ravena ended up with 16 points, nine rebounds, and three assists. More importantly, he helped end the Road Warriors’ two-game skid to rise to a 2-5 record.

Of course, Kiefer would throw a slight jab at dad Bong.

“Love ya pa! Thanks for the belated gift!”

Japan will replace Gavin Edwards for Ryan Rossiter in their 2021 FIBA Asia Cup Qualifiers rematch against China on Saturday at the AUF Sports...