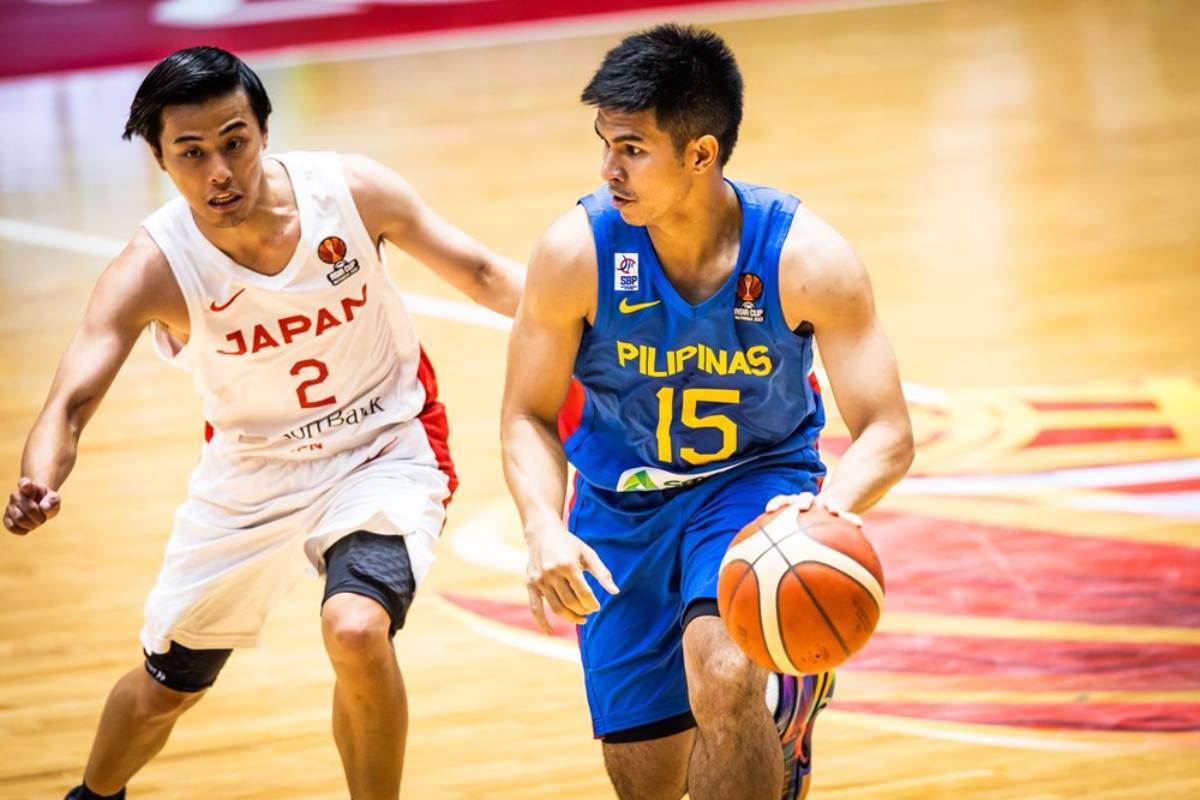 JAKARTA – Kiefer Ravena lauded Japan and the growth of its basketball program following a historic feat over the Philippines in the FIBA Asia Cup 2022.

The Akatsuki Five dealt Gilas a 102-81 mauling in the Qualification for Quarter-Finals on Tuesday night, marking the nation’s first win over the Southeast Asian powerhouse in the continental showpiece in nearly two decades.

For the Shiga import, the Japanese putting a premium on their future by exposing the young guns to high-level competition proved key in their recent success.

And the wide-eyed youngsters from past squads such as NBA cager Yuta Watanabe, B.League star Yuki Togashi, and another veteran internationalist in Tenketsu Harimoto now serve as the guiding light to the new ones.

“Ang basketball ganyan naman e, umiikot lang talaga,” Ravena said as he had faced the likes of Togashi from the youth level up to the B.League.

“Nice to see the veterans out here and you see the up-and-coming guys also.”

Gilas’ Asia Cup campaign came to an end due to that loss to Japan, the first time that the Filipino dribblers won’t reach the final eight since a PBA-backed team that was also handled by Chot Reyes finished ninth in 2007.

But like any other loss, Ravena and Co. are simply charging it to experience as the program continues its buildup for the World Cup 2023 at home.

“Maturity. The attention to detail,” the many-time national team member said of the lessons that the team picked up in the tournament.

“The international game is really different. Once you set the game plan, follow it to the tee. Makes it a lot easier, makes the chemistry solid, unifies everybody, especially when you stick to it,” added Ravena.