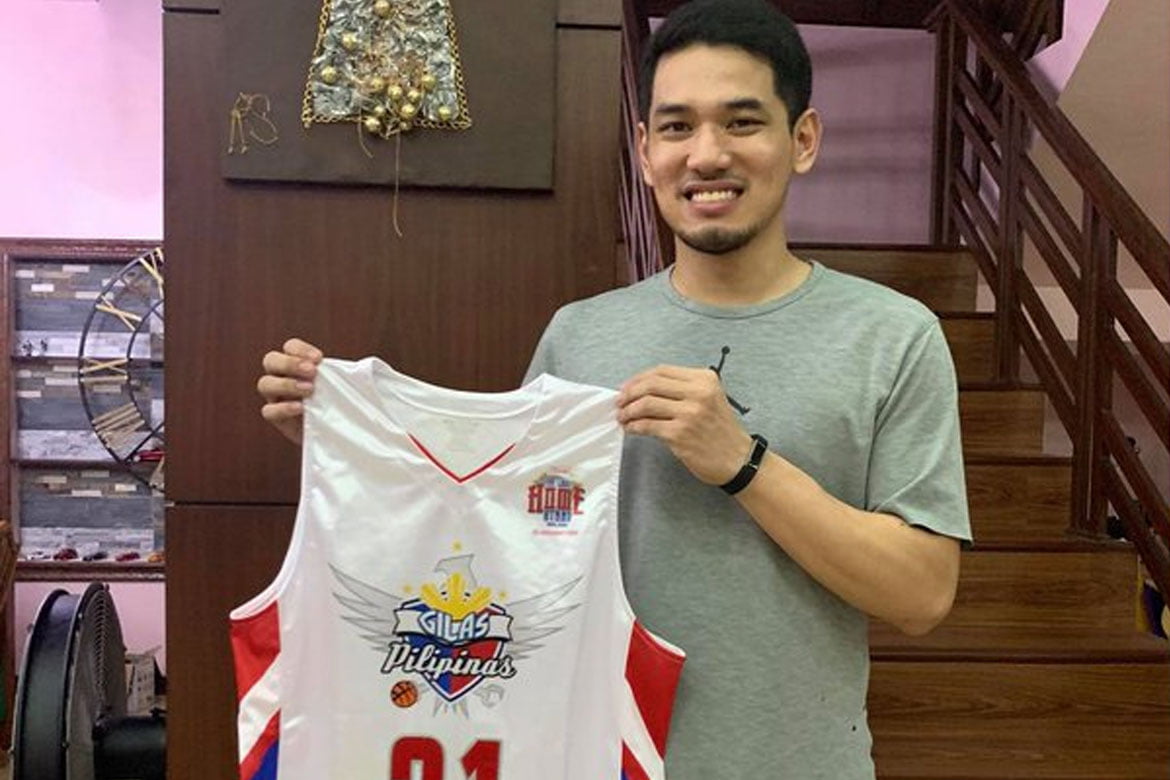 A day after the bidding for the Letran jerseys of Jerrick Balanza, Bonbon Batiller, Fran Yu, and Larry Muyang had ended, a King Knight made a final dash.

Two-time NCAA Mythical Five team member Kevin Alas donated a rare jersey and one of his most memorable game-worn shoes to the Colegio’s auction that will help raise funds for the country’s frontliners.

The Last Home Stand was supposed to be an exhibition between the national team and a collection of NBA players that had the likes of James Harden and Kawhi Leonard. The game ended up being canceled hours before the tip-off due to the NBA intervening.

Alas also gave the shoes he wore during the 2013 Southeast Asian Games to the cause, a pair of Kobe 8 “What the Kobe”-colorway.

The auction is taking place over at Letran’s official Facebook page.