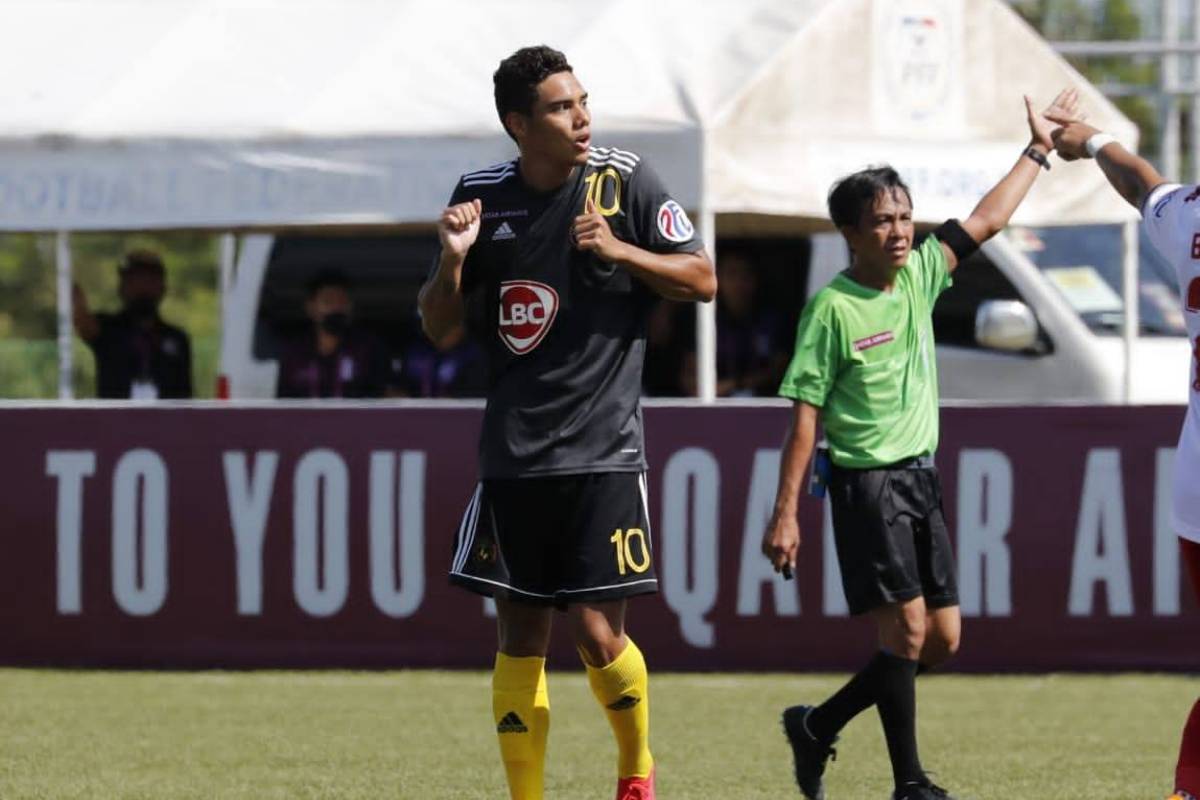 There are times when a series of unfortunate circumstances occur — which, in turn, present opportunities that would have otherwise not been there if things were going according to plan.

Kenshiro Daniels could now join the Philippine Azkals’ final lineup in the upcoming 2022 FIFA World Cup/2023 AFC Asian Cup qualifiers in Suzhou, China. And if he does, the chance is there for him to prove that he deserves to don national team colors.

“It’s always an honor to be called up. Personally, it’s been quite a while since I’ve been called up, so I was happy to get the call at all. I’ve been working hard to get back, and I’m just happy the hard work has paid off,” said the 26-year-old forward.

“I found out a few days ago. Coach Scott (Cooper) called me and let me know he wanted me to join up with the squad, and I was incredibly happy to get the call.”

Daniels is one of four late inclusions for the national team pool that is currently preparing in Doha, Qatar, for its upcoming matches against Guam, Maldives, and China.

The Kaya-Iloilo footballer came in last Saturday. He and the others leave tomorrow for China, which means that they have not yet fully assimilated with their teammates, coaches, and tactics.

“It’s always a challenge with minimal training before these international games. But you just train your hardest when you have the opportunity, and you do your best to adjust and get used to playing with different players/new teammates. We are all professionals with the same mindset, so adjusting to each other is definitely achievable even with this short time,” said the Irvine, California, native.

“We will approach the game however the coach wants to head into the game. We will try to apply the philosophies and tactics we work on in training and do our best to win the games. The bare minimum is we will give everything we have in us to win.”

The last time Daniels received a national team call-up, he was a member of the squad that played in the 2018 Bangabandhu Cup under the tutelage of Anto Gonzales.

Now, with an unexpected opportunity, he promises to do everything to make the most out of it.

“Yeah, it’s been a few years now since I’ve been called up. I was extremely happy to get the call! It’s always an honor to get a call up to represent the country, especially now with such a talented and competitive pool of players available,” he said.

“I will give my best in training and hopefully continue the good form I had last season, and just hope I get my opportunity to show what I can do in the games!” 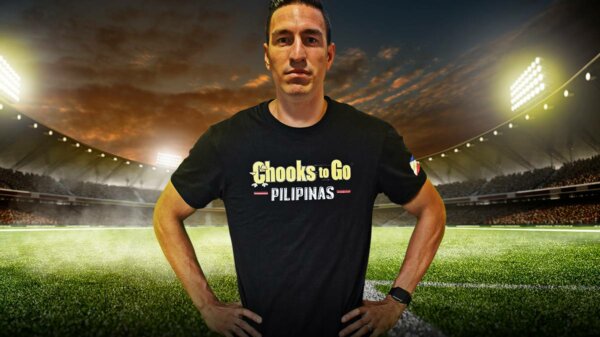 When Angel Guirado steps onto the field for the Philippines’ joint 2022 FIFA World Cup and 2023 AFC Asian Cup qualifying matches against China,...