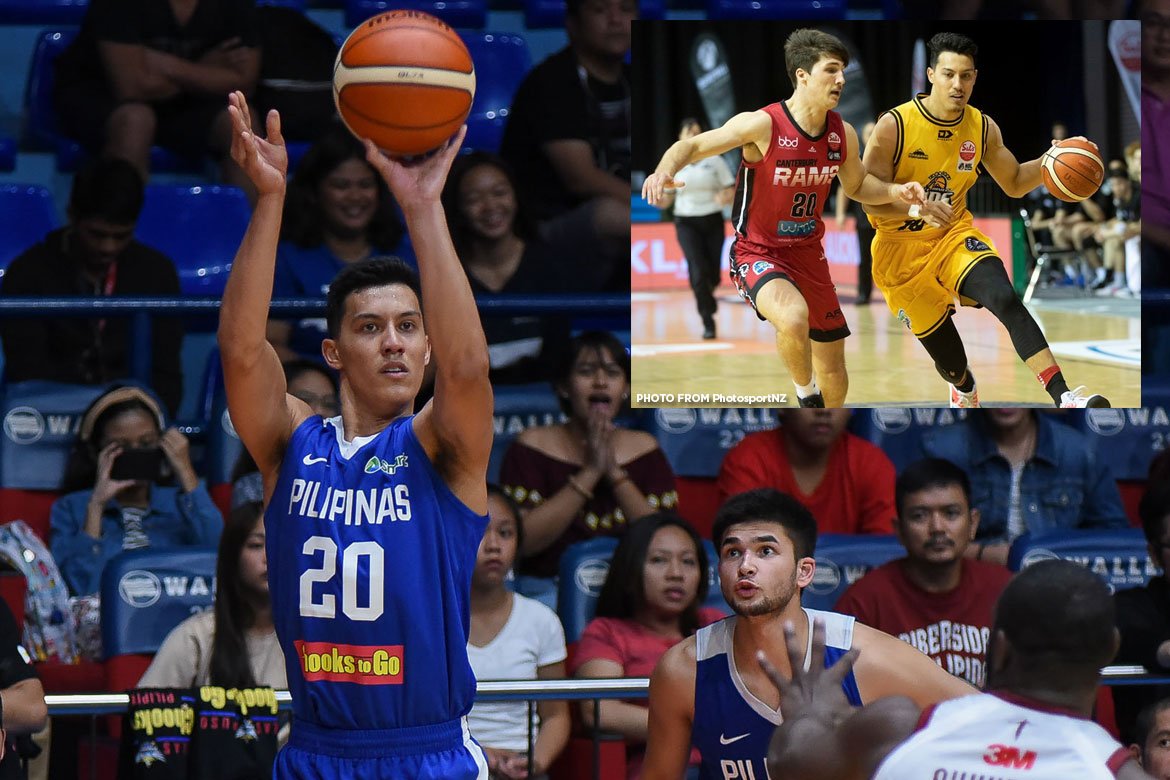 In a story by NZ NBL’s official website that listed the top five players who have impressed so far, it said that the 6-foot-4 Filipino-Kiwi — who is currently playing for Taranaki — is attracting interest from the Tall Blacks brass.

“His performances may also have caught the eye of a Tall Blacks selector or two,” the report read.

Tuffin, who is just 23 years old, has been averaging 10.4 points and 5.7 rebounds in 12 games played so far for Taranaki. The incoming fifth-year cager of Far Eastern University has been shooting lights out, going 44-percent from downtown and 94-percent from the foul stripe.

His steady performance has led the Mountain Airs to a 7-5 record so far — good for third place.

However, Tuffin is also part of the 23 for 2023 Gilas cadets, a list of 23 prospects in consideration for the national team pool, which then-head coach Chot Reyes created back in 2018.

Still, Tuffin has reiterated that his end goal is to play in the PBA.

Olsen Racela’s most important mentor of all? Brother Nash