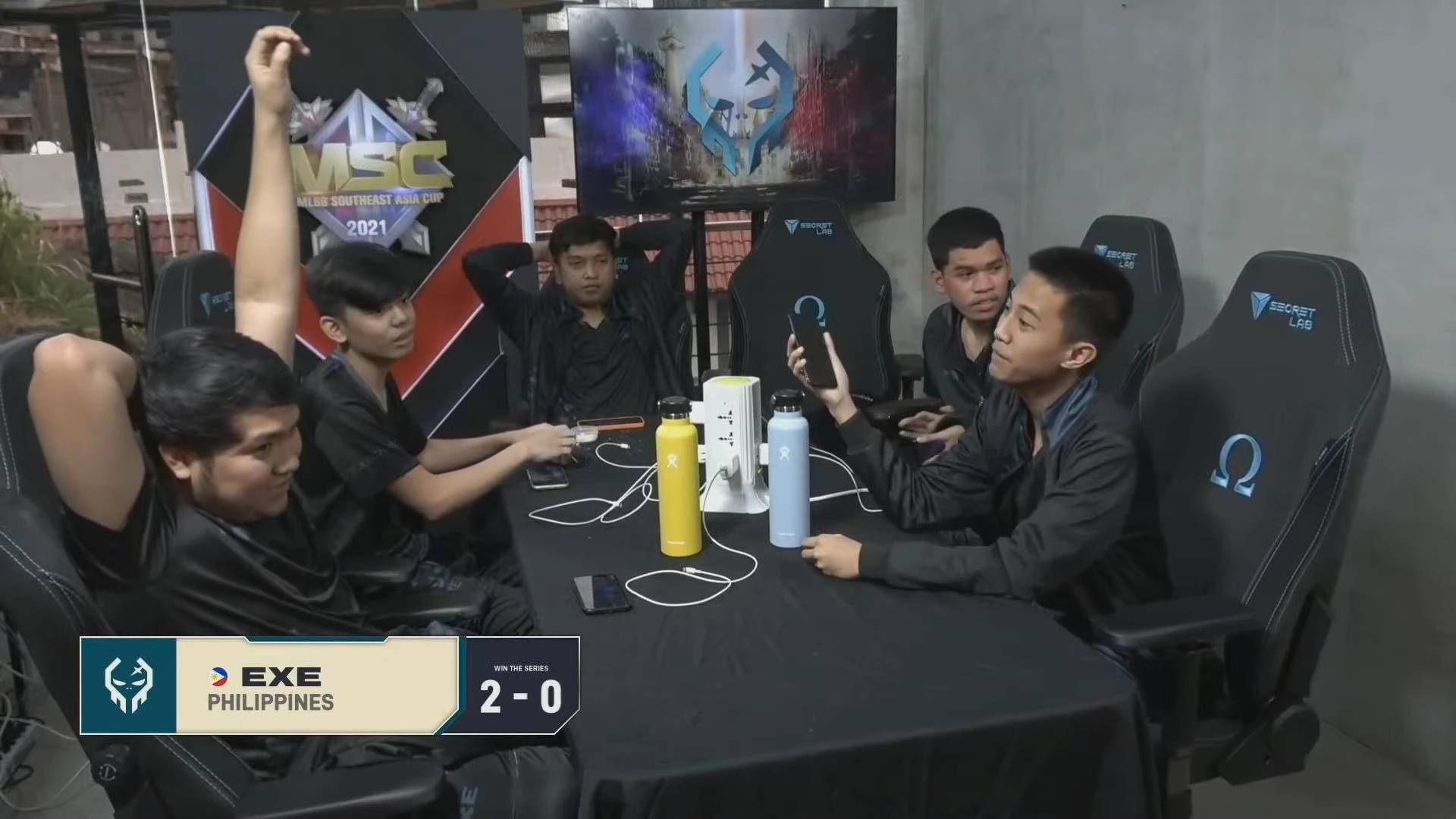 Kielvj “Kielvj” Hernandez’s Benedetta and Kelra’s Harith took over late in Game One as Execration mounted a come-from-behind victory over EVOS SG.

With Renz “Renzio” Cadua (Lapu Lapu) down, EVOS SG opted to make a run for the Luminous Lord to try and stop Execration’s surge.

However, Kielvj managed to steal the Lord from EVOS SG by sneaking from behind. Meanwhile, Kelra put up the finishing touches with a Maniac.

Kelra nabbed the MVP award with a game-high nine kills and five assists against three deaths in the 15-12 victory, which lasted for 18 minutes and five seconds. 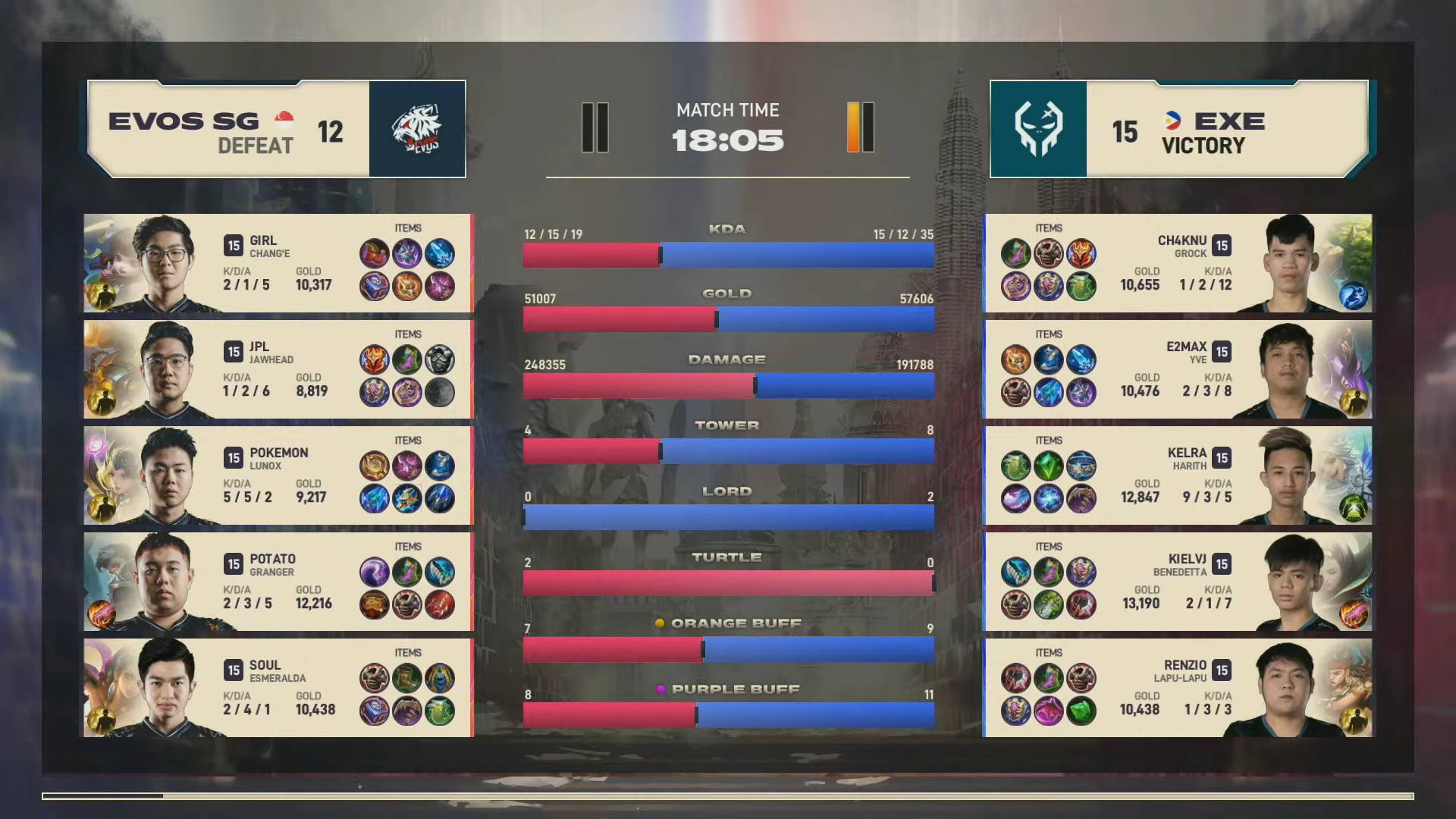 Come Game Two, Kelra once again delivered. He conquered his lane match up against Pokemon’s Alice.

With Pokemon down, EVOS SG never had the chance to comeback. Execration dominated the 15:16-minute, 18-6 victory.

The Execration rookie won MVP honors with seven kills and eight assists without a single death in the game. 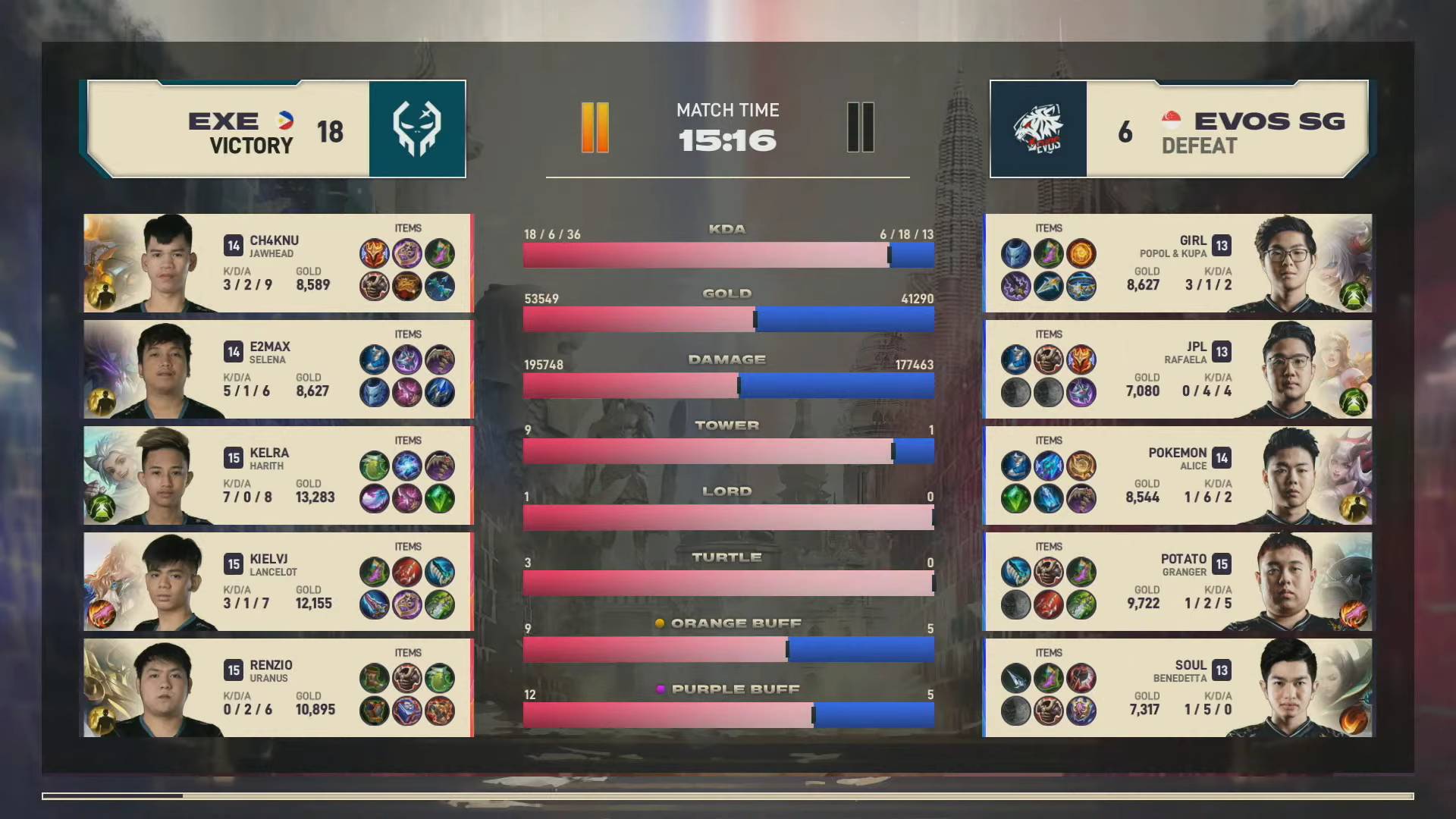 Patrick “E2MAX” Caidic’s Selena also made his presence felt, putting up five kills and six assists against one death. Kielvj chipped in three kills and seven assists along with a death.

On the other hand, Girl’s Popol and Kupa was the lone bright spot for EVOS SG with three kills, a death, and two assists.

Execration looks to end the group stage at the top of Group D as they go up against Nightmare Esports tomorrow at 12:00 pm.